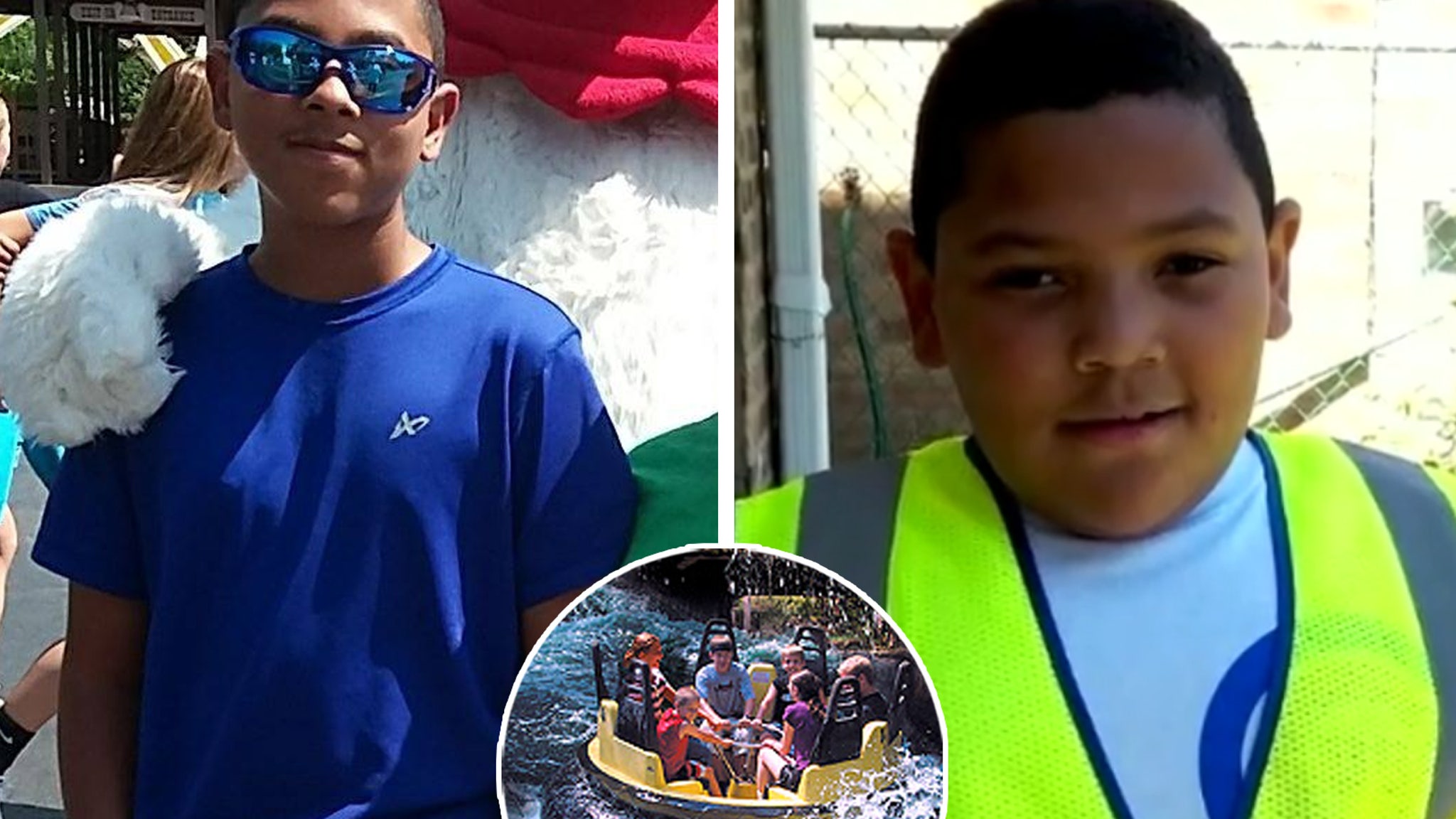 Their parents described the moment their raft capsized, trapping them underneath.

An 11-year-old boy has died and his 15-year-old brother has been left in a coma after an accident at a water attraction at an Iowa amusement park.

Michael Jaramillo and his older brother David were aboard the Raging River at Adventureland Park in Des Moines on Saturday when their raft capsized, trapping them underneath.

The siblings had boarded the journey together with their parents, little brother Gus and cousin Mila. The other four managed to escape, but the two brothers were unable to free themselves from their seat belts and were trapped underwater.

Nine children and a firefighter die in an accident in Alabama

The force of the water on the walk prevented their father David from desperately trying to save them.

“I’m drowning,” he said. GMA from the hospital Tuesday morning. “The river was so intense, it was like a suction.”

“I see the silhouettes of my children trying to hold on, to hold on to us,” he said. “They want us to help them. We couldn’t do it.”

Passersby jumped to pull the other two children out of the water. The brothers were eventually released from the trip and rushed to the hospital. However, Michael succumbed to his injuries the next day, while David continues to fight for his life in a medically induced coma.

“It was a baby and I feel like Adventureland stole my baby from me,” sobbed her mother Sabrina. “I will never have the opportunity to see him grow or to see him graduate.”

“They just took it away from us,” her husband added. “Love your kids. You just don’t know when they’ll be taken away.”

David turns 16 on Wednesday; the family had been to the park to celebrate her next birthday.

A spokesman for the family-owned park said he was saddened by the death of a guest, adding that the ride has been closed for an investigation.

“The trip was inspected by the state of Iowa the day before the incident and was in good working order.”

The Raging River, which first opened in 1983, wraps passengers in large circular rafts that then cascade through a course of rapids.

The one on Saturday was not his first fatality either; In 2016, Adventureland employee Steve Booher, 68, died while helping guests off the ride, when the conveyor belt suddenly began to move.

It got caught between the belt and the wall, crushing it. He died four days later in hospital, and the cause of death is listed as brain trauma.

Later, his wife sued and settled for an undisclosed sum out of court. The park was fined $ 4,500 by the Iowa Occupational Safety and Health Administration, but was allowed to keep the ride running. 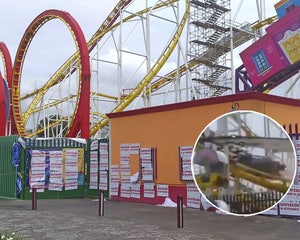