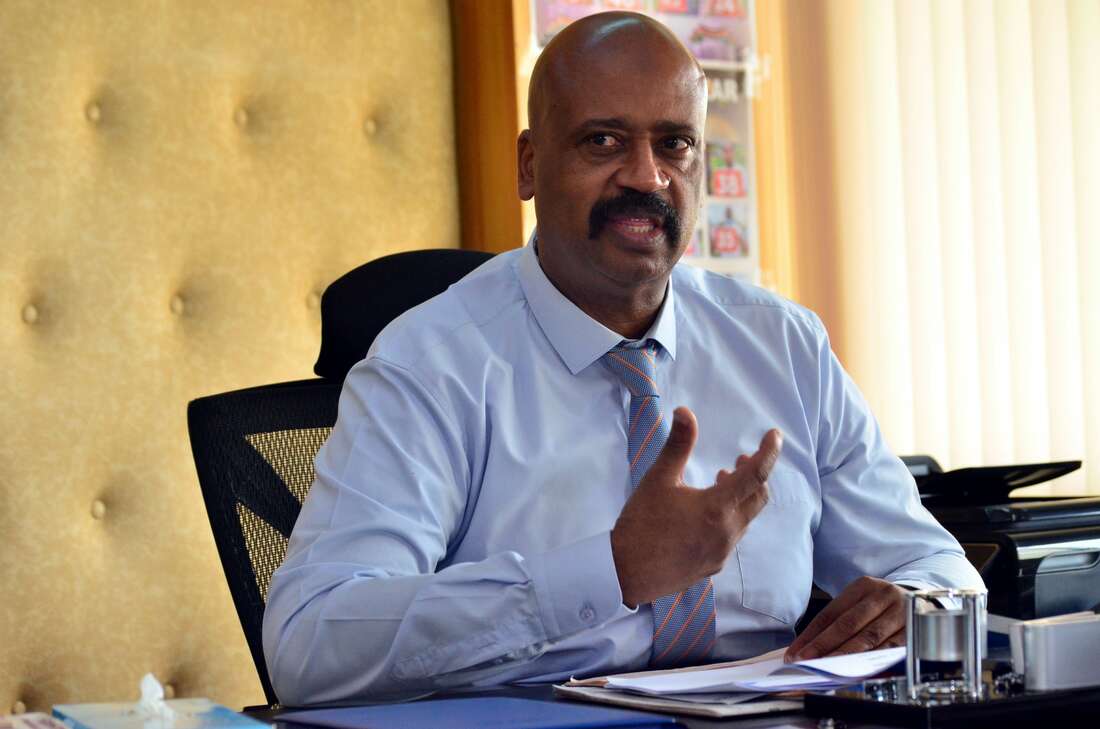 NMS CEO Mohamed Badi said the hackers were City Hall staff who colluded with strangers to carry out the illegal approvals.

He said that some of the hackers have since been arrested after the Directorate of Criminal Investigations (DCI) was alerted with the investigations still ongoing.

“Hacking paved the way for illegal building approvals and there were 18 illegal approvals when the system was hacked, forcing us to suspend it,” Badi said.

“The hackers are not strangers or outsiders, but retired county personnel who had access to the system and are now working with outsiders to conduct illegal approvals. It is regrettable that the desperate inhabitants of the city fell into the hands of these conspiratorial traffickers and obtained illegal approvals, “he added.

Mr. Badi made it clear that NMS will not allow the construction of buildings that have not been approved by the Nairobi City County Urban Planning Technical Committee.

“City residents have suffered at the hands of scammers, but unfortunately as NMS we will not allow a single building to go up without proper approval from the urban planning technical committee. We will go for him and take him down, ”he said.

However, the head of NMS said they have now sealed the loopholes after bringing in experts from the ICT Ministry and security agencies.

“We handed over the electronic construction system to the experts to investigate the situation. It took us almost two weeks to close those gaps, ”Badi said.

The online QR code system provides unique identification of all approved architectural and structural plans, eliminating the need for property developers to submit hard copies of development plans to stamp once approved.

New home prices in China rise slightly in May By Reuters