Mustang, the world’s best-selling sports car *, will debut the first Stealth Appearance Package available for the EcoBoost® Premium model, while the Mustang GT California Special will offer a GT Performance Package option for the first time.

“Since 1965, Mustang has been synonymous with performance and play, and model year 2022 continues that call with the new Stealth Edition and an updated Cali Special,” said Jim Owens, Mustang Brand Marketing Director. “Mustang owners have always loved customizing their ride and these new Mustang tastes are ready to inspire and excite new enthusiasts.”

Orders for the 2022 Mustang, including Stealth Edition and California Special, will open later this year. The vehicles will be delivered to showrooms in the first quarter of 2022.

“The black accents really give the car a completely new character, sinister and sporty at the same time,” said Owens. ‘Of course, the package needed the right name. The invisible edition says it all. ‘ 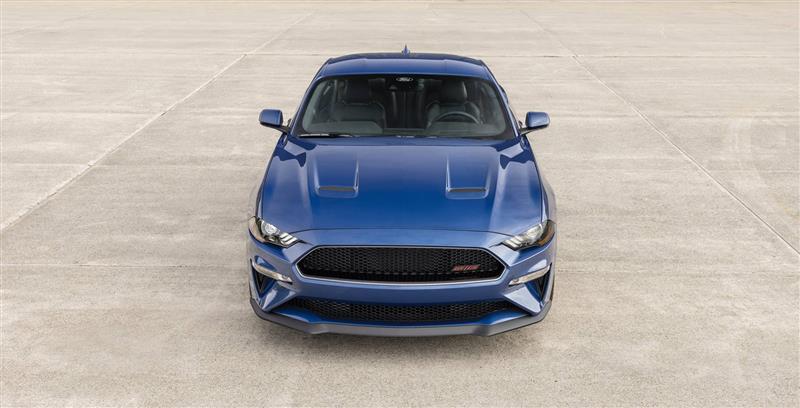 The trademark of the tradition-inspired “GT / CS” side stripe is drawn from the front fender to the rear fender vent. A California Special badge with Ebony Black and Race Red lettering adorns the trunk lid, while the ‘GT / CS’ badge honeycomb grille offers a unique look. A larger front splitter from the GT Performance package underlines the icon’s maneuverability.

Interior fittings include rich door inserts with black Miko® suede trim and seats finished in suede with embossed “GT / CS” logo and red contrast stitching, along with custom embroidered “GT / CS” floor mats. The instrument panel is finished in hexagonal carbon aluminum with a distinctive California Special lettering on the passenger side.