We count down to launch the Facelifted Perodua Myvi, and the national automaker just released a new teaser for her baby boy. The image shows a redesigned instrument cluster dipped in red, a larger color multi-info display and … what are all these new buttons on the steering wheel?

As we saw earlier, the redesigned Myvi will receive a new three-spoke steering wheel from the largest Ativa, which is filled with two four-way controllers and many switches to control a variety of functions. Surprisingly, many of them are filled on this AV model, including unheard of driver assistance features in a car below 60,000 RM.

These include adaptive cruise control and lane-centering assistance (Lane Keep Control or LKC in Perodua), which means that at least the high-end AV version will have the full Perodua Smart Drive Assist (PSDA) with semi-driving capability. – autonomous level 2. On a Myvi! 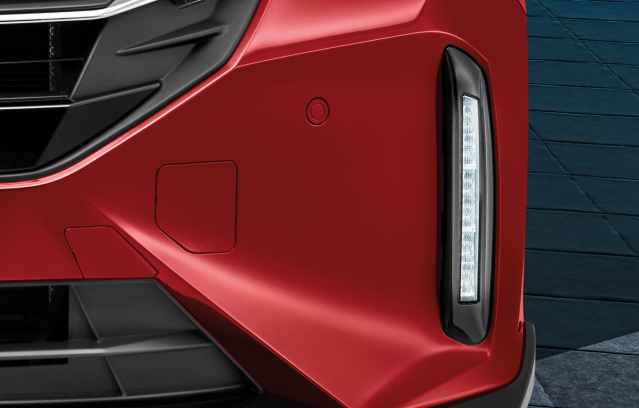 Other new buttons include Up, Down and Enter, presumably to control the multi-info display, along with a voice control button that points to an updated infotainment system. We can already see the larger touchscreen of the double-DIN head unit in an earlier teaser image, as well as red accented central air vents.

These features will help justify the 1.5 AV’s steep RM6,000 price increase over the outgoing model. Perodua says PSDA will also be offered on all but the base 1.3 G model (where it will instead be offered as an option), although we believe that functionality will be reduced on the non-AV variants. 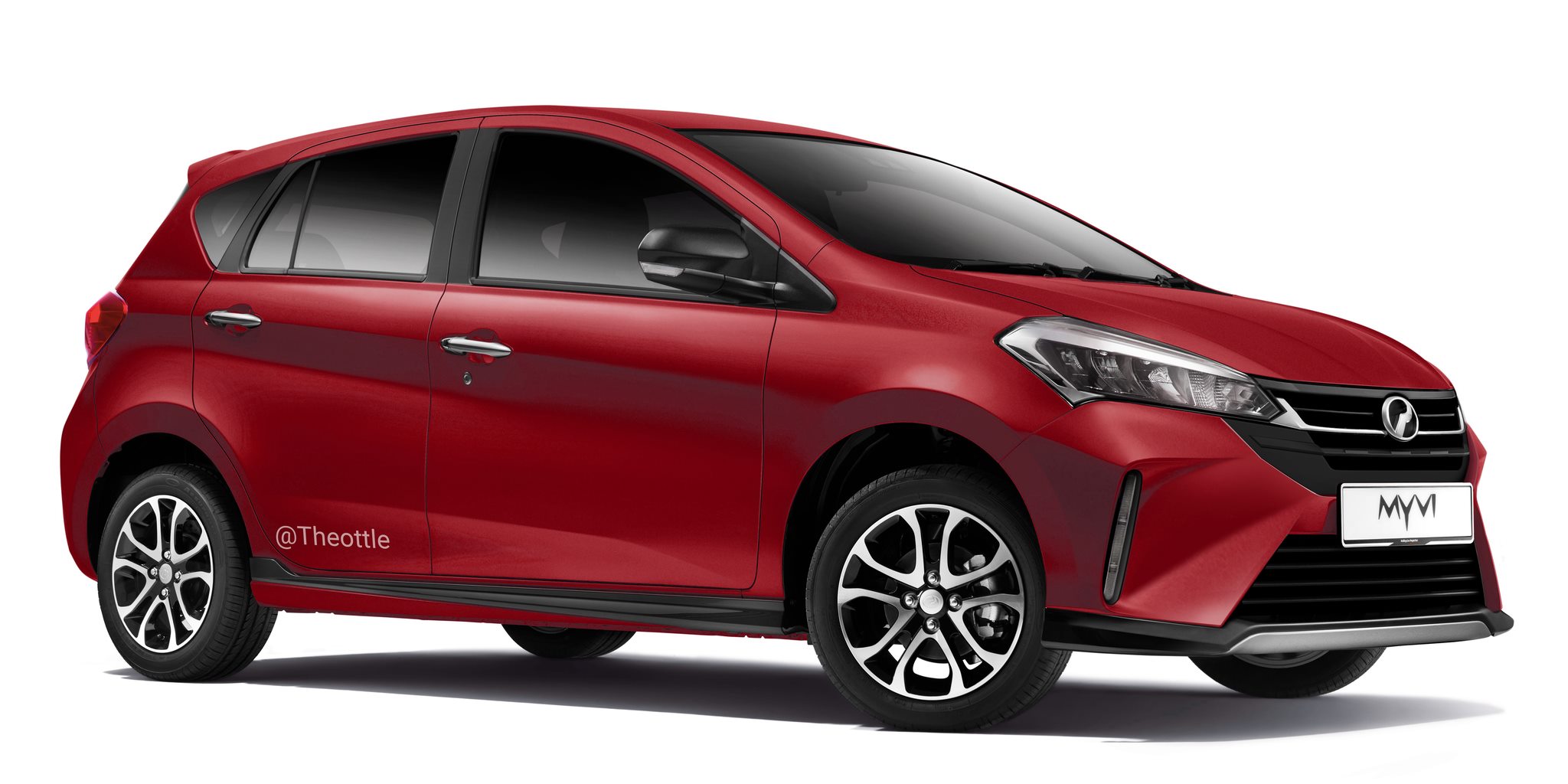 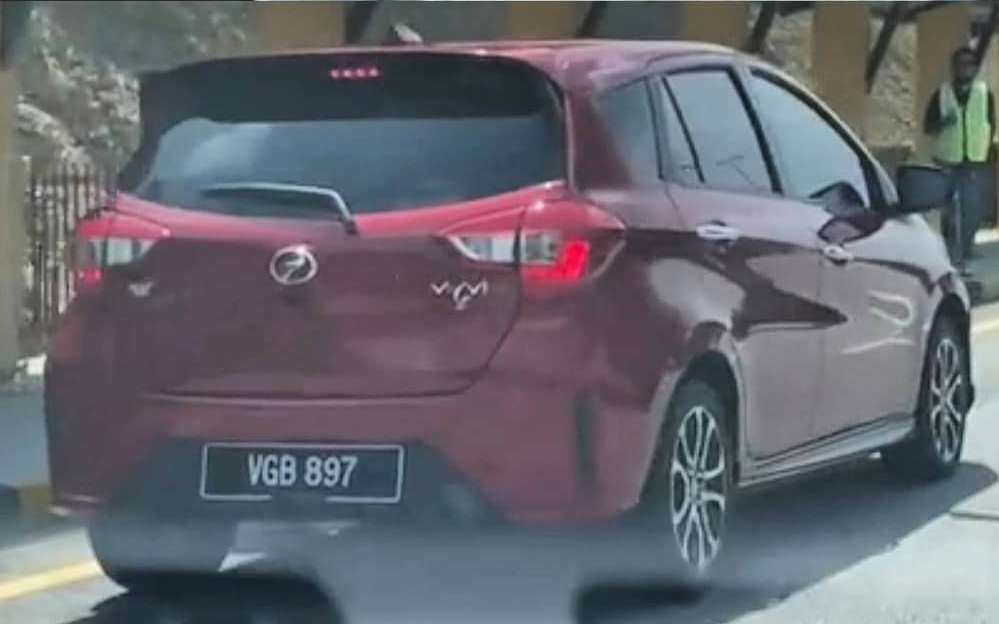 All variants are automatic (the five-speed manual transmission has been eliminated) and are amply prepared to receive the Ativa D-CVT, which combines belt and gear transmission for greater efficiency. Although not explicitly confirmed, Perodua is advertising a 22.2km-per-liter fuel efficiency improvement with the 1.3-liter engine unchanged, up from 21.1km-per-liter previously. The latest teaser also shows a new “PWR” button on the steering wheel, which on the Ativa improves the response of the D-CVT.

Aside from the mechanical changes and new safety technology, the Myvi has also seen a significant prior redesign as seen in previous spyshot. This includes a larger Ativa-style grille, a silver skid plate-like chin spoiler, vertical LED daytime running lights, and redesigned headlight interiors that do away with their ugly halogen sidelights. At the rear, you get a revised rear bumper with slimmer fake air intakes.