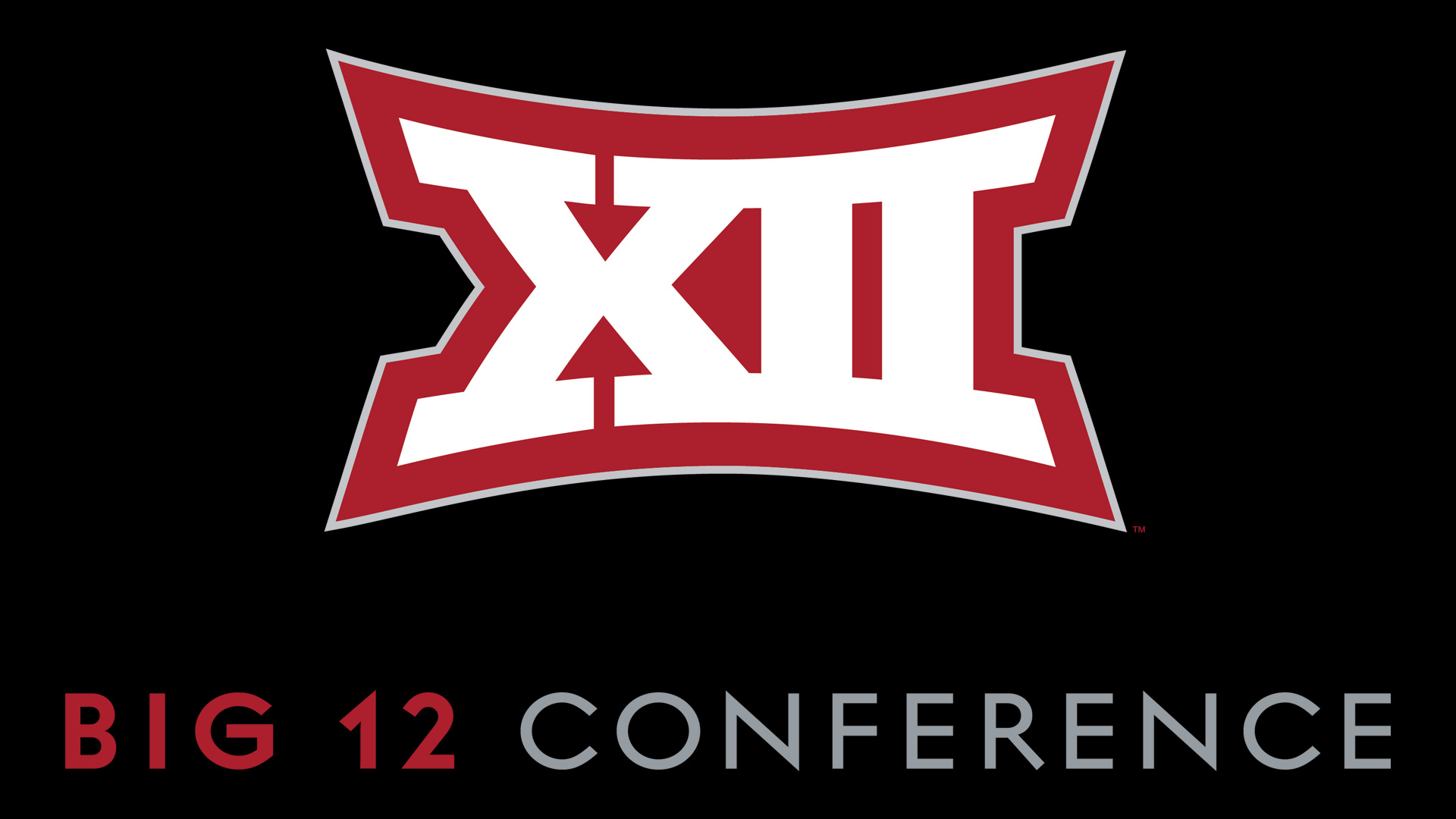 What happens to the Big 12 if Oklahoma and Texas leave?

That hypothetical question struck the heart of the country with reports that the Sooners and Longhorns are heading to the Southeastern Conference. That rumor is getting closer and closer to an uncomfortable reality for the conference. The Austin-American Statesman reports that the measure could be made official next week.

A prominent Big 12 source tells the American-Statesman that the Texas-OU move to the SEC is almost complete. “They have been working on this for a minimum of 6 months, and the A&M leadership was left out of the discussions and was not informed about it.” Move could be made official in a week.

That move, coming much faster than expected, would create a massive ripple effect across the entire college football landscape. Today, Sporting News looks at how that move would affect the Big 12.

MORE: SEC’s Greg Sankey should say ‘no’ to Texas and Oklahoma

What 12 great teams are left?

If Texas and Oklahoma leave, the Big 12 would be reduced to eight member schools:

Only four of those schools – Oklahoma State, Kansas, Kansas State, and Iowa State – were in the original Big Eight. It would be a huge blow to lose the Sooners and Longhorns. The other eight schools have stadiums with capacities ranging from 45,000 to 62,000 and Oklahoma State was the last school to win a national title in 1945.

That leaves member schools with some interesting options:

The Big 12 could jump into the super conference idea and send four to eight schools to the Big 12. That would be a tough sell for West Virginia given the geography, but new Pac-12 commissioner George Kliavkoff could work with the other schools.

A soccer package with Oklahoma State, Texas Tech, TCU and Baylor would give the conference a Texas footprint. A package with Kansas, Kansas State and Iowa State would not be as attractive from a football point of view, but the Jayhawks offer that brand of basketball.

Didn’t we do this a few years ago? The Big 12 could accept the losses and expand with Group of 5 schools like Cincinnati, Memphis, Houston and UCF or even consider an independent one like BYU. This is more likely to be the least attractive option because it would mean that the Big 12 would be stuck between the Power 5 and Group of 5, just like the American Athletic Conference that would be attacking.

At that point, why not call the state of North Dakota?

The Big 12 could hit back at the SEC

Hey, Texas A&M is not going to be a fan of Texas and Oklahoma in the SEC. Why not call the Aggies? Why are you on it, bring Missouri, Mississippi State and Ole Miss with you. The chances of this happening are slim and, again, it wouldn’t make up for the loss of Oklahoma and Texas.

Nebraska coach Scott Frost said the show was happy with the Big Ten at Media Days this week, but the Huskers have struggled to build their own identity at the new conference. Nebraska left the Big 12 once. Would they be willing to return to save a conference with so many questions?

Why is this not working?

The Big 12 have to convince Texas A&M, Nebraska, and maybe Colorado and Missouri to come back. That would be over the top at best. Perhaps it is better to start looking for a merger than an independent league.

What is the best realignment move for each Big 12 school?

Convince Big Ten that they belong to the Big Ten West.

The Jayhawks’ next move will be a basketball move.

The Wildcats are a perfect fit. I hope the Big 12 survive.

Save the Big 12, but the Cowboys need help.

The Horned Frogs offers the Dallas market, but which conference fits in?

Time to watch the Big Ten or ACC superconferences.

Ristolainen is the first to go for Buffalo