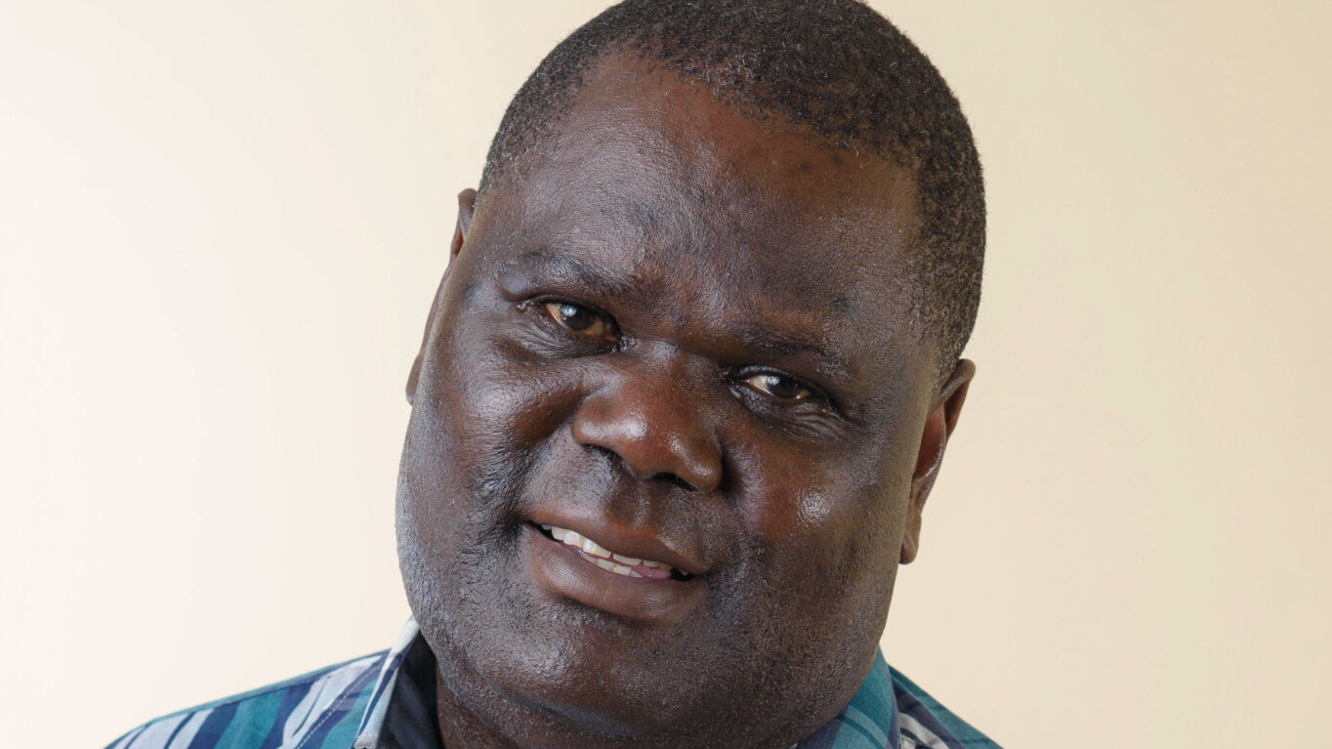 Dr. John Baptist Mukasa was one of 13 neurosurgeons in Uganda and a key figure in the training of surgeons in this specialty. He died of COVID-19 on June 29.

Dr. John Baptist Mukasa was one of 13 neurosurgeons in Uganda and a key figure in the training of surgeons in this specialty. He died of COVID-19 on June 29.

Uganda, a nation of 44 million, had just 13 fully trained neurosurgeons in 2020. Now it has just 12. John Baptist Mukasa, 54, a pioneering neurosurgeon in his homeland, died of COVID-19 on June 29.

Mukasa is part of a global tragedy still unfolding: 4 million lives lost to COVID-19 as of July 8. Estimates from the Johns Hopkins University Center for Systems Science and Engineering have already surpassed 4.04 million deaths, a figure that data trackers believe is an underestimate.

Uganda, where Mukasa lived in Kampala with his wife and two children, is currently in a second lockdown due to the increase in COVID-19 cases. It has more than 87,000 cases with 2,129 deaths and counting.

The story of a COVID deceased is a reminder of the untold losses caused by the pandemic.

Interviewed by NPR, two of Mukasa’s colleagues remember him not only as an esteemed surgeon, but also as a man who loved his family, students, surgical colleagues, and his patients, for whom he performed brain and spine surgeries.

Neurosurgery in Uganda has a short history. In the 1960s, only one neurosurgeon was practicing in the entire country, and two Russian neurosurgeons arrived briefly in the 1970s and assisted in Uganda until the 1990s. In 2007, a cohort of four Ugandan neurosurgeons completed their training in other countries and began to work together at the Mulago National Referral Hospital. Mukasa was one of them, he had just returned from training in China and Russia, along with fellow neurosurgeon Joel Kiryabwire.

“It was a very big blow. It was a pillar,” says Kiryabwire of his colleague and dear friend. “He was very interested in doing things right” for everyone he knew.

Kiryabwire recalls that Mukasa was once called to the hospital for a surgical emergency when the roads were filled with barricades and security agents. Someone had been in a terrible accident and suffered a brain injury that could require surgery. Mukasa was especially skilled in trauma neurosurgery, which requires quick action, such as drawing blood or part of the skull to relieve pressure on the brain. On this day, cars stuck in traffic were spread out in front of him. Knowing that his precious window of time to reach a dying patient was closing, Mukasa quickly turned his car into oncoming traffic with indicator lights to drive to the hospital. When he finally got to the hospital, the traffic delay meant it was too late to save the patient. And Mukasa spent several hours in prison for his driving offense, Kiryabwire says: “I would go to that extreme … to [try to] save this gentleman’s life at the expense of your own. ”

Given the small number of neurosurgeons in Uganda, Mukasa was, in many ways, the glue that brought them together, says his colleague. He was instrumental in creating a strong training program during the transition period from the 1970s to the 1990s, when the Russian neurosurgeons left. Passionate about education, Mukasa had built and sustained the resident training program simply as a volunteer. He and his colleagues trained seven of the country’s small group of neurosurgeons. The Mulago Hospital where he worked also hosts a neurosurgery training camp each year in collaboration with Duke and Stanford Universities.

The quintessential person of the people, Mukasa served as a “master of ceremonies” at the camp’s farewell parties, Kiryabwire says, leading everyone in a fun celebration of their work together.

Juliet Sekabunga Nalwanga, Uganda’s first neurosurgeon, was an intern in 2008 when she met her mentor. She had previously worked in other departments of the hospital, but Mukasa instilled confidence in her early on, encouraging her to consider neurosurgery. He then went on to have pediatric training in the field. Always the staunch supporter of his surgical trainees, “Mr. Mukasa actually always presented us as equally superior to our patients,” says Nalwanga, who was amazed that the doctor showed such respect for his trainees. “It was a great encouragement [that meant] “I trust this person and I know their judgment will be excellent.” ”

Both Nalwanga and Kiryabwire spoke of Mukasa as something akin to a bridge between people. He would be the one who would drive to different cities in the country to personally invite other surgeons to the neurosurgery association. And he was the rare senior surgeon who took his trainees to dinner downtown after a busy day of operations and teaching.

“He was a great person,” says Kiryabwire, referring to Mukasa’s heart and spirit. “[We] they are still in shock. “

His many friends and fans, and also patients, joined in the tributes online:

Very sad indeed. Big loss for #Uganda. I had brain surgery on August 14, 2020 in Kampala. At the end of the 3 hour surgery, he said it was the sweetest! God used it to save my life. We became friends. Certainly a servant of the people.

Rest in peace, the good doctor!