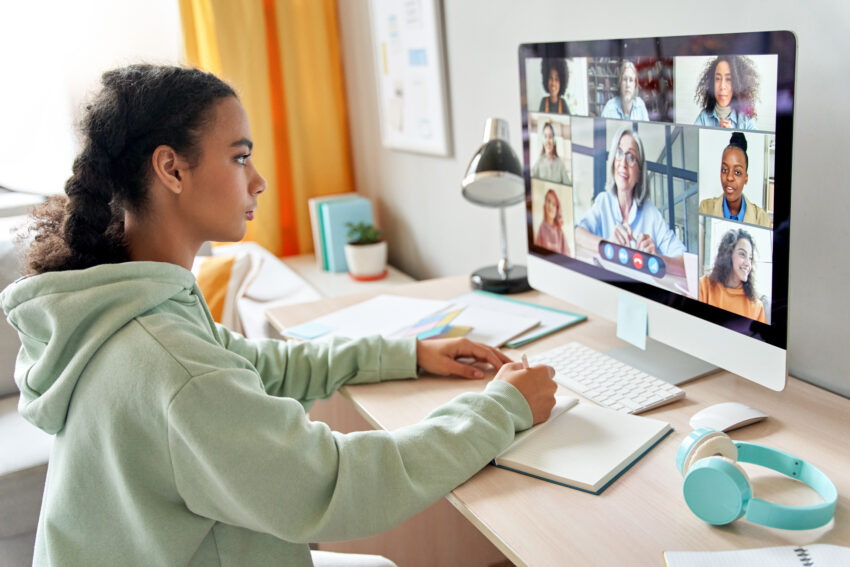 Nearly half of Tuesday’s A-level results are expected to be at A * or A in a second year of runaway inflation.

It has been widely reported that about 19 percent of grades are likely to earn an A * grade this year and an additional 30 percent are expected to earn A grades. Results come after last year’s test fiasco , when 38.6 percent of A-levels scored A or A *, up from 25.5 percent in 2019.

Students will score roughly higher, on average, than they would in 2019, the last year the tests were taken, a source said. Ratings inflation has also been seen in GCSEs, the results of which will be released on Thursday, but not as much as A-levels, the source added.

The tests were removed in January after schools closed due to the pandemic and replaced with teacher-assessed scores, moderated by Ofqual. Last year, an algorithm was initially used to control the results, but it was dropped after an outcry over downgrading and inconsistencies. This year, teachers from all schools and colleges had to provide some supporting evidence.

Sir Jon Coles, director of United Learning, one of the largest academy chains, and a former Ofqual advisor, said he believed that 45 to 50 percent of A-levels could get the best grades. Another source of education corroborated this figure.

Coles, former director general of the Department of Education, said: “I have not heard of the widespread challenge of the examining boards to the results of the schools.

“Throughout all of this the question has been raised whether there could be a meaningful process to ensure consistency. Frankly, I don’t think there was. The schools have done their best with the guidance they have had, but they haven’t had the information or the process that they would need to be fully consistent. “

Barnaby Lenon, the former Harrow principal who chairs the Independent Schools Council and advises Ofqual, said he expected grade inflation and teachers leaning toward optimism with students on the edge.

He said it would deserve the success of many high-performing and private public schools. “They had online teaching from the beginning of the pandemic and a lot of it was live on screens and it was effective. I don’t think it has anything to do with aggressive parents, ”he said. “I also don’t think they have been inclined to rate more generously than they should have. If they have done well it is because teaching was not interrupted to the same degree and the impact of Covid was greater in disadvantaged areas. “

Professor Lee Elliot Major, a leading expert on social mobility, said: “I think there are some really genuine concerns that social mobility is going backwards this year. Achievement gaps have widened during the significant learning loss of the past 18 months, which we know from research to have disproportionately affected the poorest students.

“There will probably be a lot of appeals and it will be the parents with resources and time who will benefit the most. Inevitably, we will see incredibly large variation between schools when it comes to grades and appeals. Expansion is likely among the most privileged schools [state and private] and others, because the whole system is less regulated. “

Robert Halfon, chair of the education select committee, said: “There is likely to be grade inflation. The government must ensure that the appeals system is fair and easy to implement and not only accessible to those who have attorneys for parents. “

Professor Jake Anders, from the UCL Institute of Education, said that unconscious bias was unavoidable in teacher-assessed grades: “It is very difficult to be completely neutral about the work of your own students, no matter what the students are trained for. teachers. In private schools there was both pressure on teachers and better learning: they could react quickly during lockdown because they had the resources and they had fewer children with challenges. “

Michelle Donelan, minister for universities, said in a letter to students that an appeals system had been put in place as a “safety net.” He also said that any graduate of the school could repeat the last year of school, “but with such a high rate of projected acceptances [80 per cent of students on to first-choice university courses]We don’t think many students need this option. “