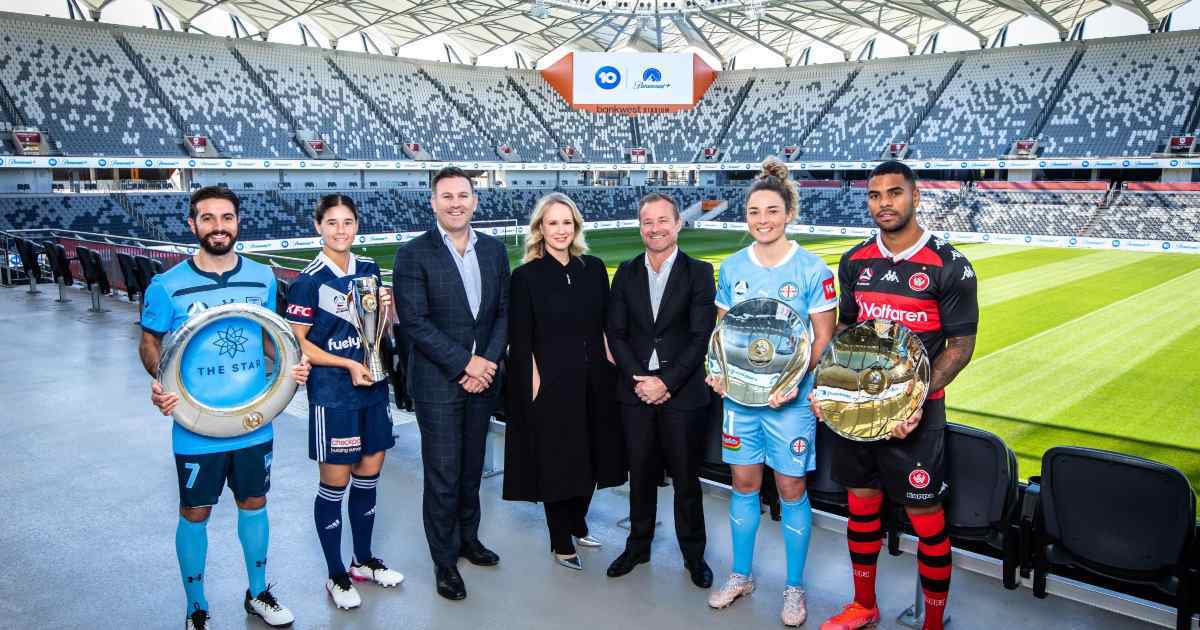 Australian national soccer leagues, A-League and W-League will move to ViacomCBS-owned Network 10 and upcoming Paramount Plus streaming platform after a five-year broadcast rights agreement was reached between all parties. .

After a long relationship with Fox Sports (along with Foxtel and Kayo), the new deal with ViacomCBS is reported to generate $ 200 million over five years, with the option of a three-year extension. To confirm the news, Paramount Plus made a formal announcement about the latest development on its official Twitter account.

According to the Sydney Morning Herald, the deal is worth $ 32 million in cash for the first year, which turns out to be far less than what the original Fox Sports deal offered. With the A-League still to be concluded and the previous agreement still in place, its matches are currently broadcast live on Kayo Sports, while two matches per round and Final Series matches are broadcast on Fox Sports. Meanwhile, the new streaming rights holders will be able to stream the A-League and W-League livestreams on their platforms from the 2021/22 season, which is tentatively scheduled to begin in October.

The main A-League game will air on Ten every Saturday night throughout the season, while for the Women’s League Ten Bold will be the new home, airing live every Sunday. For open matches, the free channel update service, Ten Play, will be the right place. On the other hand, the next streaming platform of the Paramount Plus Channel, which has not yet been launched in the country, will allow access to all the matches of both leagues at a price of AUS $ 8.99 (US $ 6.98) a month.

Director of Content and Executive Vice President of ViacomCBS Australia and New Zealand, Beverley McGarvey, also confirmed the agreement with the APL (Australian Professional Leagues) saying: “By ensuring broad reach in free streaming, as well as broad access on Paramount +, we are committed to showcasing the sport in innovative ways and exposing it to a wealth of programming opportunities across all of our platforms, including those of our parent company. ViacomCBS “.

APL President Paul Lederer expressed his feelings for the former partners, as the new agreement marked the conclusion of the A league and Westfield W-League’s 15-year partnership with Fox Sports. He said, “While this marks the beginning of a new era for the Leagues, Fox Sports has been a great friend of soccer from the beginning and we are incredibly grateful for their support and investment over the past 16 years.”

Chris Paul’s shoulder injury looms after the Lakers’ Game 2 win over the Suns: ‘We miss him all the time’