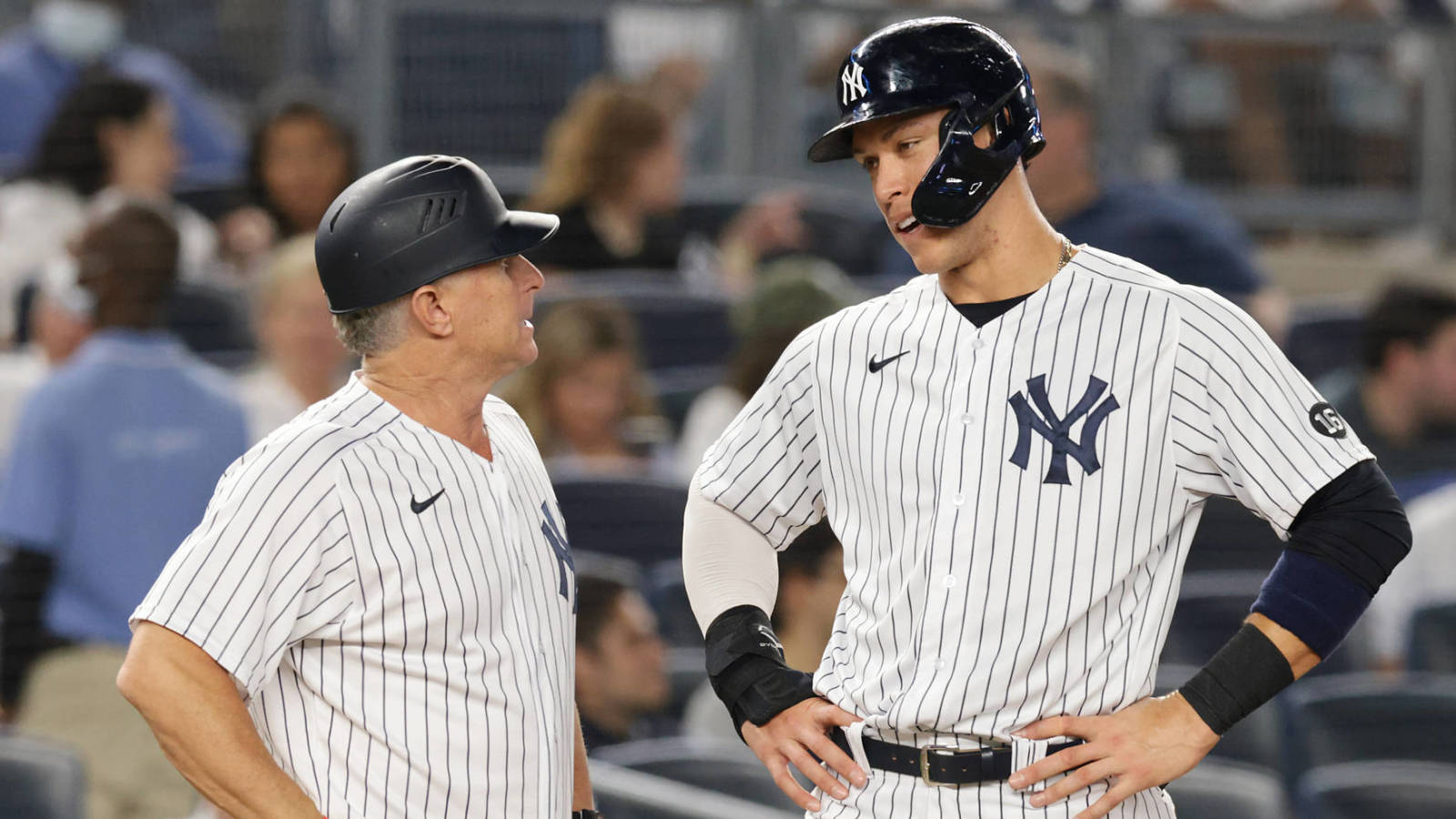 The New York Yankees are one of the most inconsistent teams in the majors this season.

As the team struggles to stay afloat in the AL East, Yankees managing partner Hal Steinbrenner made it clear that the team is struggling because players are underperforming. Not by manager Aaron Boone or general manager Brian Cashman.

“It’s a huge impact, because that’s ultimately what it boils down to,” Judge said, according to Kristie Ackert of the New York Daily News (h / t Yahoo Sports). “No matter what they say, it’s not a coach, it’s not a front office, it’s in the players. We are the ones on the field. We are the ones competing. I know the front office and other guys. Put their hands on it. in it, putting the players on the field, but ultimately, it all comes down to the work and the results that are obtained on the field. “

Judge added that he called a players-only meeting before Tuesday’s game against the Los Angeles Angels, which the Yankees won. However, his speech was not very long as the inconsistency of the Bronx Bombers continued Wednesday as they ruined a lead over the Halos in the ninth inning.

The Yankees are fourth in the AL East with a 41-39 record, 9.5 games behind their division-leading rival the Boston Red Sox. If the team doesn’t improve before this month’s trade deadline, it could mean some drastic changes.

Steinbrenner said earlier this week that he is not opposed to exceeding the MLB luxury tax threshold to help his club, which means he might be interested in adding a big-name player.

New York currently has the second-highest payroll in baseball at $ 201 million.

While the Yankees could look to add, they could also sell if things don’t improve. MLB Insider Mark Feinsand He mentioned Corey Kluber, Brett Gardner, Luke Voit and Miguel Andujar as potential trade candidates if the Yankees can’t stay afloat.

Pacquiao is not interested in doing exhibition fights against non-boxers