Aaron Rodgers dodges questions about the future of the Packers during the Match 4: 'we'll see'
Advertisement 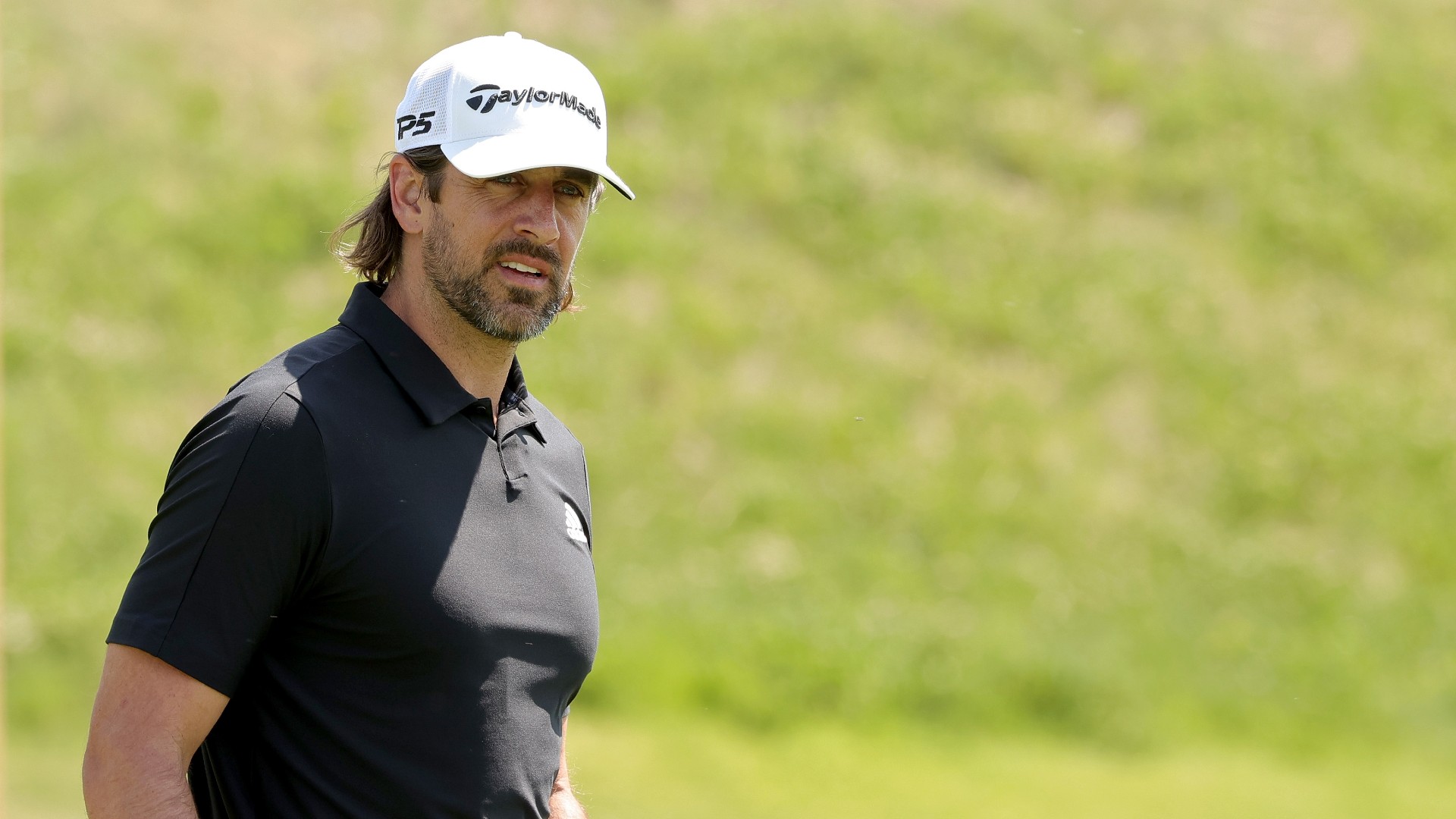 Aaron Rodgers is a master at avoiding catches and questions.

The Packers quarterback teamed up with Bryson DeChambeau to take on the pairing of Tom Brady and Phil Mickelson in “The Match 4” on Tuesday afternoon. While the fairway is different from the grid, Rodgers demonstrated an innate ability to get out of tough situations.

When asked who will be under center for Packers vs. Bears this year, Rodgers provided a complete and utter lack of response, proving to be totally unsatisfactory for those of us who begged for an update on his situation with the Packers.

MORE: Timeline of the Rodgers-Packers Rift

When pressed again, this time more specifically from Anderson with the opening date of Packers vs. Saints, Rodgers was shy.

“How about September 12 then? Will you go for that one?”

“What is that?” Rodgers said.

“That would be the first game against the Saints,” Anderson said.

Actually, Rodgers’ non-responses have been … pair for the course.

Earlier in the week, Rodgers said he had taken the offseason to focus on his mental health, specifically saying that his goal is to do things that make his mind and body happy. The current MVP appears to be earning his Ph.D. from the Less is More school, as he has avoided the team this offseason.

Rodgers and DeChambeau took home the win over Brady and Mickelson, but it looks more and more like the only win the Packers QB could have as a member of Green Bay this year.

Tokyo Olympics likely to open during COVID-19 state of emergency