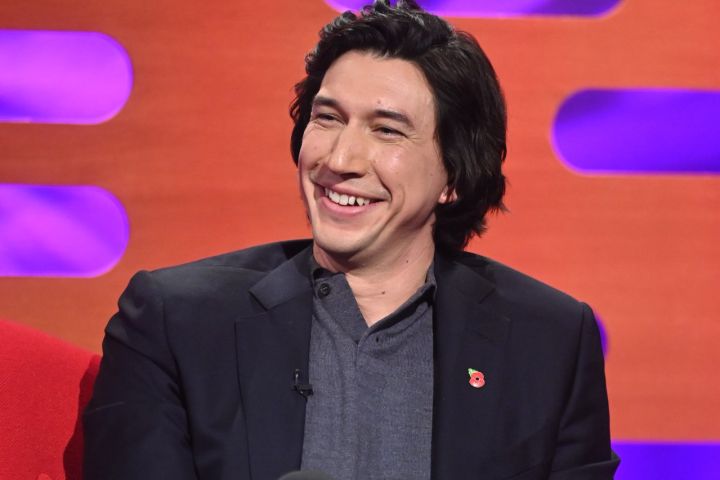 Adam Driver is not a fan of Comic-Con.

The actor, who promoted his latest film “House of Gucci,” chats with Graham Norton along with his co-star Lady Gaga on Friday’s show.

Revealing that he is not in love with Comic-Con, Driver admits: “I didn’t like it. I didn’t know the rules. I couldn’t go out for a coffee without a mask in case I was recognized and when I opened the window there was a band playing the “Star Wars” theme over and over.

“It was scary. And there are 2,000 very devoted people – there is a lot of energy. I saw what it was and I’m not looking forward to going back.”

Driver goes on to talk about how he became an actor, telling Norton and fellow guests Josh Gad and Nadiya Hussain, “I tried to get into Julliard but couldn’t drive to California to be an actor, but it didn’t. I wasted all my money fixing my car.

“I was there 48 hours and had enough money for gas to go back to Indiana. I had made a fuss about leaving and here I am back again! That was when I joined the army. After that it was very clear that Juliard was not that inaccessible and I went in. “

TO KNOW MORE:
Adam Driver turns into a sexy centaur in Burberry’s new ad, and Twitter can’t handle it

Gad intervenes: “I failed my audition for Julliard. It was horrible. I did my modern monologue and there was no response.

“Then I did my Shakespeare monologue and I completely forgot all the lines and what I learned is that you don’t improvise Shakespeare!”