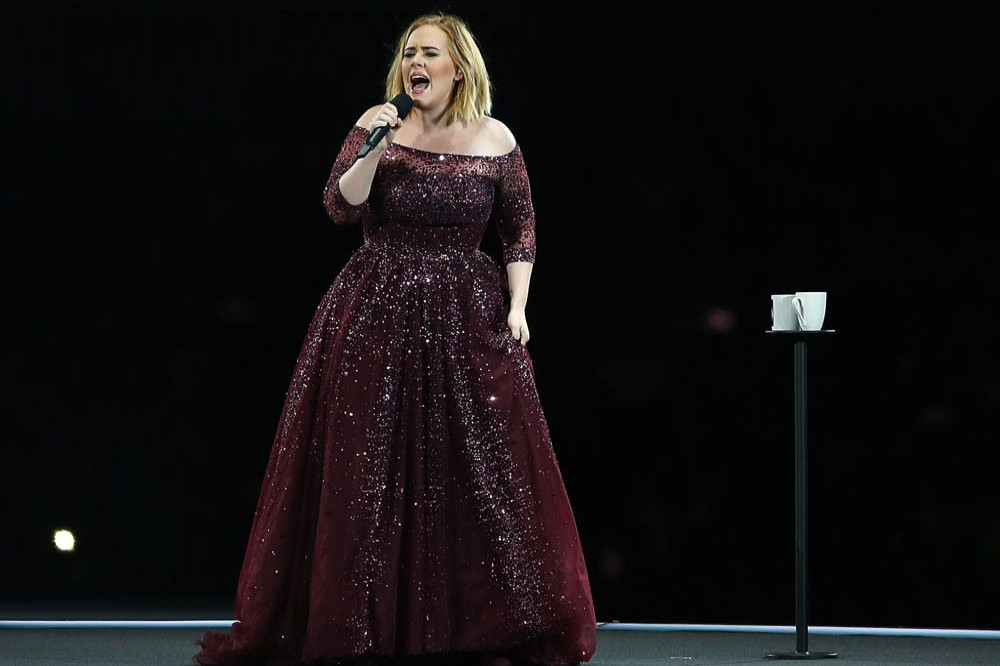 Adele she felt “embarrassed” by the breakup of her marriage.

Adele was “f ****** devastated” by the breakup of her marriage

The 33-year-old singer has separated from her ex-husband Simon Konecki in 2019 and her divorce inspired several songs on her new album “30” and she admitted she was “f ****** devastated” for failing to be part of an engaged couple.

In a new interview with Rolling Stone magazine, he said, “It made me really sad. Then having so many people I don’t know KNOW I didn’t make it work … f ****** devastated me.

“I was embarrassed. Nobody made me feel embarrassed, but you feel you didn’t do a good job.”

The “Easy On Me” hitmaker noted that she didn’t feel like she knew herself towards the end of the relationship, which she blames for being 30 or for her “Saturn return”.

He added: “I didn’t really know myself. I thought so.

After the breakup, Adele was inspired by her own gym work and fitness regimen to help herself mentally as well.

“That’s what drove me. It just coincided with all the emotional work I was doing with myself as a visual for it, basically.”

As she continued to work on “30” during this time – with the lyrics set to address her feelings for the breakup – she also took inspiration from producer Inflo, who showed her a new way to listen to her favorite albums from the likes. by Donny Hathaway, The Carpenters, Al Green and Marvin Gaye, and that those records are actually full of “wrong notes” but it’s the imperfection that makes them perfect.

“It’s about the energy and the atmosphere it creates. Why would you want someone to take another take if you just got the most perfect take there is?” “

Meanwhile, Adele – who is now dating sports agent Rich Paul – has reflected on how she has never felt fully present in her previous relationships.

Admitting that her time with Simon was the closest exception to the moment, she said, “I think I’ve never been fully in any of my relationships.