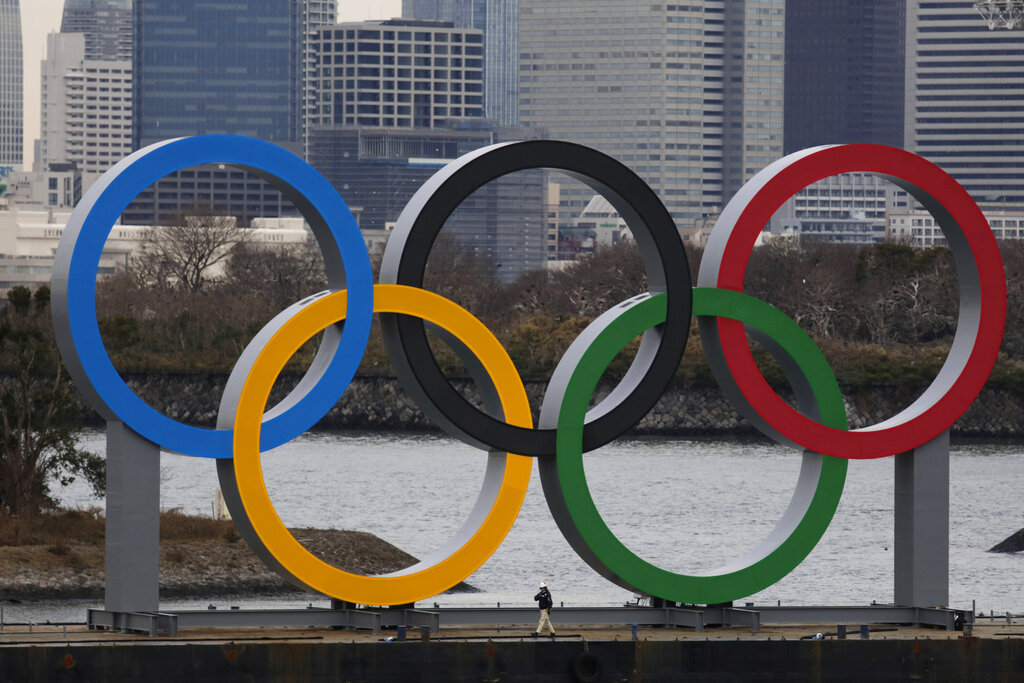 The delicate feelings about the brotherhood of man from the Tokyo Olympics opening ceremony were soon fading. On Friday, an Algerian judoka competitor was suspended and sent home after withdrawing from games by refusing to face an Israeli.

Algeria’s Fethi Nourine was scheduled to face Israeli Tohar Butbul in the second round of the 73kg division if he won against Sudan’s Mohamed Abdalrasool on Monday. But he decided to withdraw before those parties, citing his support for Palestine.

“We worked hard to get to the Olympics. But the Palestinian cause is bigger than all this, “said Nourine, explaining her decision.

Subsequently, the International Judo Federation suspended Nourine and her coach, Amar Benikhlef. The coach said on Friday: “We were not lucky with the draw. We have an Israeli opponent and that is why we had to withdraw. We made the right decision. “

The International Judo Federation condemned the move in a statement.

“The IJF has a strict policy of non-discrimination, promoting solidarity as a key principle, reinforced by the values ​​of judo.” The call for withdrawal “in total opposition to the philosophy of the International Judo Federation.”

The Algerian Olympic Committee has withdrawn accreditation from both, applying sanctions and sending them home. No details were released about what the sanctions entailed.

If you have sex on the first date, you need to read this.