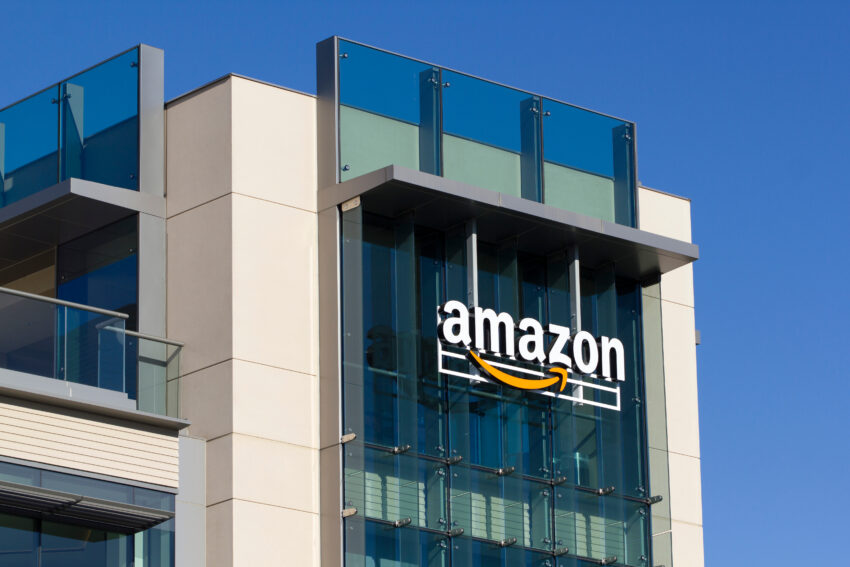 The fine was issued by the Luxembourg National Data Protection Commission, which claimed that the processing of personal data by the tech giant did not comply with EU law.

Amazon said it believed the fine was “without merit”, adding that it would defend itself “vigorously.”

A spokeswoman has said that “there was no data breach.”

The Luxembourg data protection authority, also known as the Commission Nationale pour la Protection des Données (CNPD), issued the fine to Amazon on July 16, according to a filing by the U.S. Securities and Exchange Commission (SEC ) presented on Friday by the company.

In response, Amazon said: “We believe that the CNPD’s decision is without merit and we intend to vigorously defend ourselves on this matter.”

The fine comes after growing regulatory scrutiny from big tech companies due to privacy and misinformation concerns, as well as complaints from some companies that tech giants have abused their market power.

The Wall Street Journal reported in June that Amazon could be fined more than $ 425 million under European Union privacy law.

An Amazon spokeswoman said maintaining the “security of our customers’ information and their trust” were “top priorities.”

“There has been no data breach and no customer data has been exposed to any third party,” he added. “These facts are indisputable.”

He stressed that the firm is in total disagreement with the CNPD’s ruling and intends to appeal.

“The decision on how we show customers relevant advertising is based on subjective and unproven interpretations of European privacy law, and the proposed fine is totally disproportionate even with that interpretation,” he added.

US tech giants, including Amazon, have been accused of “monopoly power” in recent years, leading to asks the powers that these companies have to be “controlled”.

Previously, the EU’s concerns were believed to center on the data that Amazon has access to and how it uses it, such as sensitive business information about third-party products such as volume and price.

In November, the European Commission accused Amazon of abusing its dominant position in online retail to gain an unfair advantage over competitors.

Meanwhile, in May, Amazon won a court battle over 250 million euros (215 million pounds) in taxes that Luxembourg had been ordered to pay.

The European Commission had ordered the tech giant to return the funds as back taxes, claiming that Amazon had received unfair special treatment, but a court struck down the order.