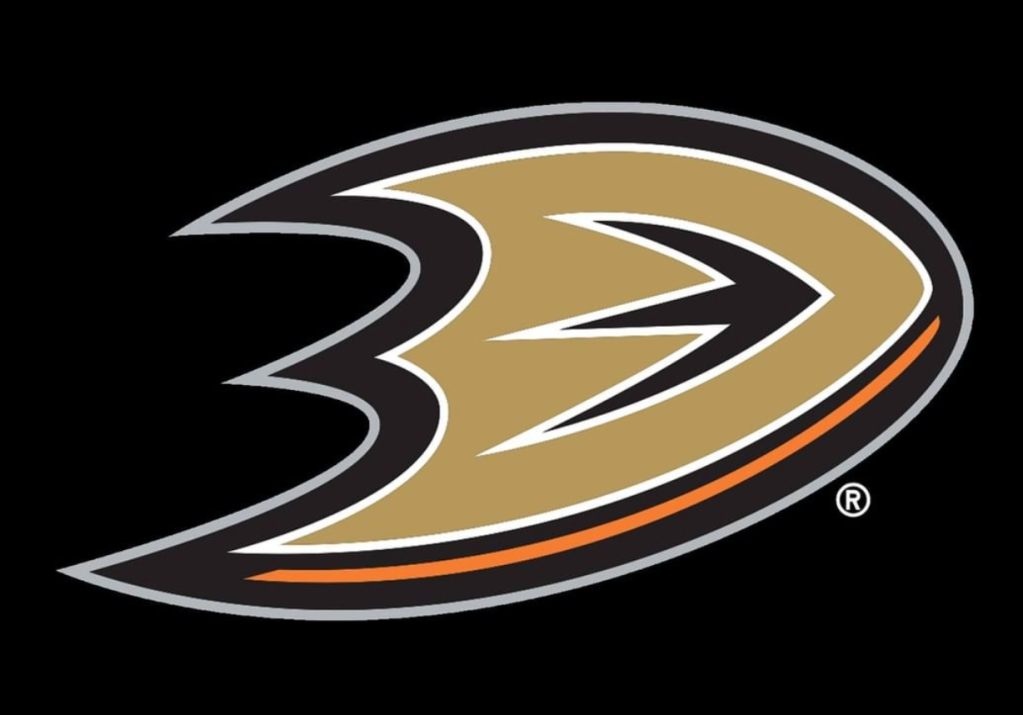 One day after being placed on administrative leave due to a “professional conduct” investigation, Anaheim Ducks Executive Vice President / General Manager Bob Murray has stepped down from his position, effective immediately, saying he will enroll in an alcohol treatment program. It is one of several high-profile sports scandals that have surfaced in the last week or so relating to inappropriate behavior by team executives.

“I want to apologize to anyone who has been negatively affected by my behavior,” Murray said in a statement released by the team today. “I promise to make changes in my life, starting with enrolling in a treatment program. I want to thank (team owners) Henry and Susan Samueli, along with (CEO) Michael Schulman, as working for them has been one of the highlights of my career.

“As I walk away from the Ducks, I will focus my attention on where it should be: improving my life for the betterment of my family and friends.”

The Samuelis released a joint statement saying, “First of all, we apologize on behalf of the organization
to anyone who has been affected by Bob’s misconduct. We expect every member of our organization to be treated with respect and do not tolerate abuse of any kind.

“Bob resigned this morning, also informing us of his decision to enter an alcohol abuse program. While we do not condone his conduct, we fully support his efforts to improve his physical and mental health by asking for help. We will begin now. a methodical and thorough search for a permanent CEO to guide us forward. We expect to complete this process by next summer. “

Murray joined the team in 2005 and has been general manager since 2008. He previously worked for the Vancouver Canucks and Chicago Blackhawks. He spent around 15 years as a player with the Blackhawks.

The Ducks announced Tuesday that vice president of hockey operations and assistant to general manager Jeff Solomon will serve as interim general manager.

The team never specified the exact behavioral issues that led to Murray being put on leave before his departure. At least one media report, citing people familiar with Murray and the team, described a toxic work environment that included verbal abuse and harassment of employees and players.

The NHL released a statement saying he supports Murray’s decision to step down and suggested the investigation was initiated by calls to a league hotline for reporting harassment and other issues.

“While we understand that he is seeking appropriate counseling and treatment for his personal problems, there is no excuse and no place in our league for the kind of behavior that was recently reported via the NHL Hotline,” according to the League. “We thank the Ducks organization for their prompt and appropriate response to the Hotline reports. The league and its clubs are committed to creating a safe and welcoming workplace throughout the NHL and will continue to take all necessary actions to achieve that goal. “

The NBA last week launched an investigation into Phoenix Suns majority owner Robert Sarver in the wake of an ESPN exposure in which current and former Suns employees described a toxic and hostile workplace under Sarver.

Friday, the Portland Trail Blazers opened an investigation into their basketball operations president Neil Olshey, who employees say has created a toxic and hostile work environment filled with bullying.