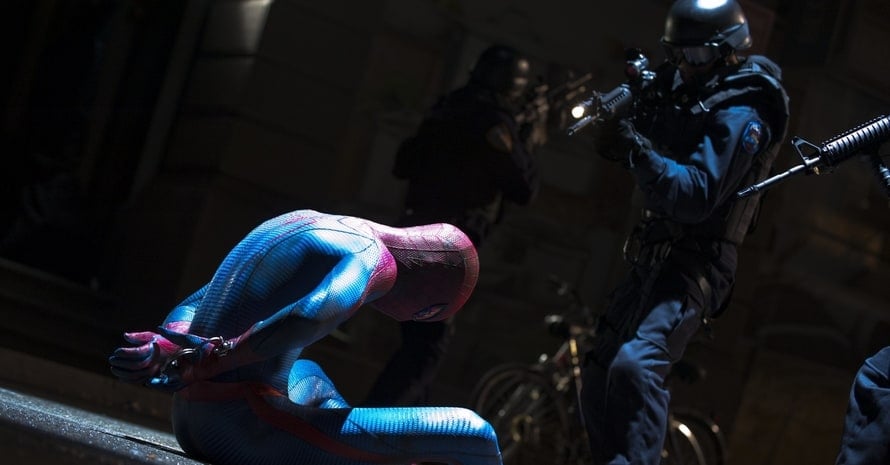 Andrew Garfield is back again to deny that he will be returning as Spider-Man in Tom Holland’s There is no way to go home.

The return of Tobey Maguire and Andrew Garfield in Spider-Man: No Way Home may be the worst kept secret in Hollywood, with more and more evidence indicating the rumors are true. A new trailer for Spider-Man: No Way Home is set for out on Tuesday, so there’s a chance their return is finally confirmed in the new footage before the film hits theaters next month.

Meanwhile, Andrew Garfield has denied his involvement in the upcoming Spiderman Movie at every turn. During a recent appearance on Today’s show, Garfield once again claimed that he was not back:

“Listen, I’m not in the movie. I love Spider-Man, I always have, I was so happy I played the part. I am so excited to see what they will do with the third. Just like you, to be honest. This is not the diplomatic answer, really, really. I love Tom Holland, I love [director] Jon Watts, I love [producers] Amy Pascal and Kevin Feige, and what they did with those movies and that character. He is an important character for me. So I’m really excited to see what happens in the third, as are you guys. ”

Spider-Man: No Way Home will be released in theaters on December 17, 2021. Stay tuned for all the latest news on Andrew Garfield’s potential comeback and be sure to subscribe to the Heroic Hollywood YouTube channel for more original video content.

Source: The show of TODAY