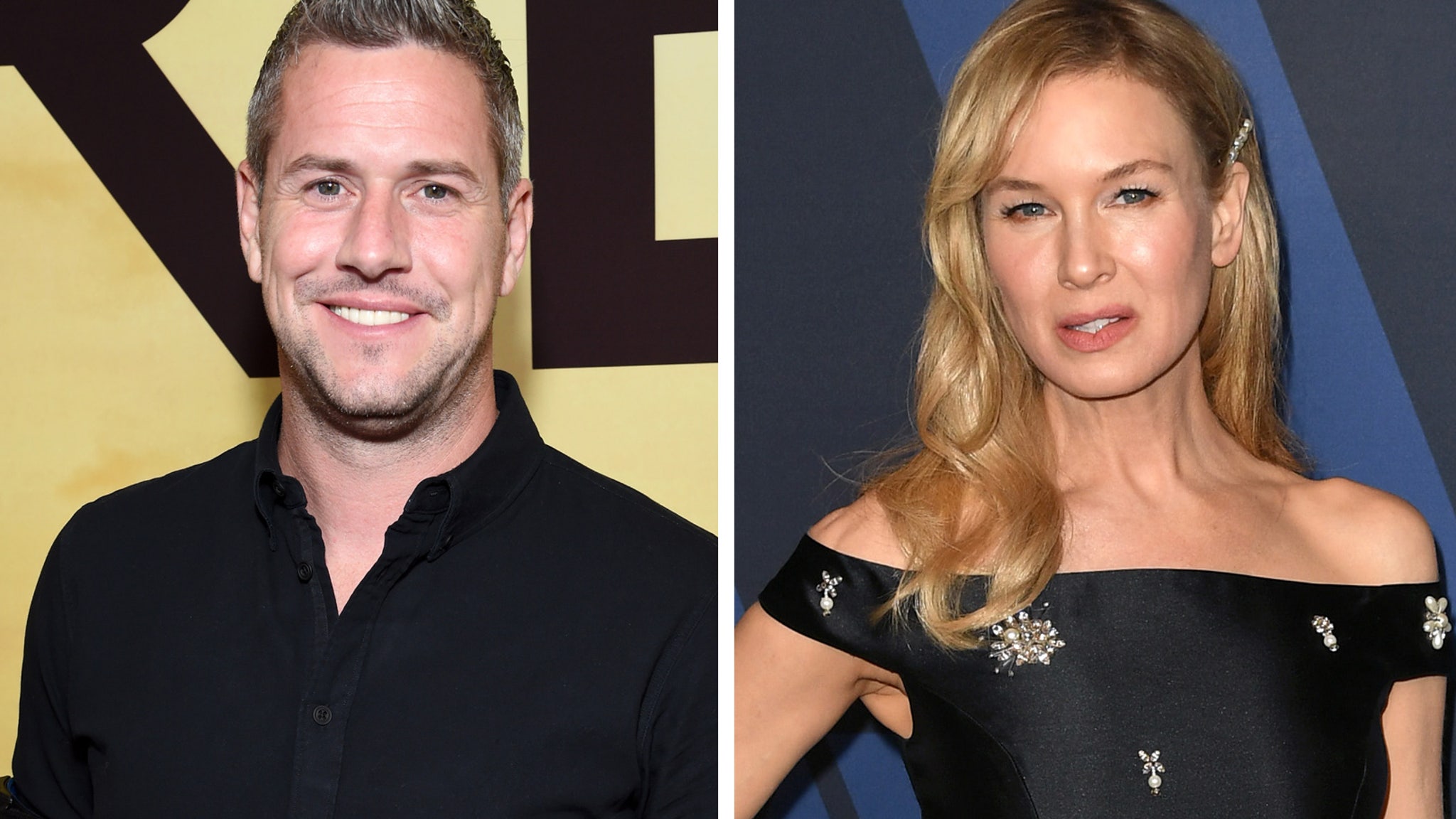 The couple have been dating since June after meeting on the set of “Celebrity IOU: Joyride,” which Anstead will co-host.

Ant Anstead and Renée Zellweger went to their first public event as a couple over the weekend.

On Saturday night, the couple attended the Radford Motors gala together at the Lyon Air Museum in Santa Ana, California. As shown in photos posted by guests, Anstead, 42, brought in Zellweger, 52, as his date for the event.

Former “Real Housewives of Orange County” star Lydia McLaughlin and her husband Doug were among those attending the gala, posting photos to their Instagram story, including photos of themselves posing with Anstead and Zellweger. Anstead shared several photos from the event on his Instagram story, and the photos of him and the Oscar winner were their first Instagram photos together.

“This is a life of dreams, a life of hard work, a life of learning, a life of setbacks and a life of faith … Last night @radfordmotors revealed our first car in collaboration with @lotuscars and I couldn’t. Proudest! ”Anstead captioned an Instagram post, which featured a series of photos of the sports car.

“I told a story last night about a time when I was 12 years old and I took an engine from an old lawn mower and made a kart out of an old closet that I cut with a handsaw,” he continued. “As a child, totally free, still untainted by life’s setbacks, I would always have believed that last night was possible!”

Anstead added: “I think part of being creative, being a dreamer is remembering what you loved as a child. The art of growing up is not growing too much! These kids built a supercar ……. ❤️🇬🇧”

According to TMZ, the former “Wheelers Dealers” host and Zellweger began dating in June after meeting on the set of the upcoming Discovery + show, “Celebrity IOU: Joyride,” which Anstead will co-host.

The couple’s first appearance at a public event came just over a month after Anstead’s divorce from Christina Haack. finalized. The former couple announced their separation in September 2020, just a few weeks after their son’s first birthday. Their whirlwind of romance emerged in 2017, shortly after Haack parted ways with “Flip or Flop” star Tarek El Moussa. Anstead and Haack married in December 2018 and gave birth to their son Hudson in September 2019. Anstead also has two children, daughter Amelie and son Archie, from her first marriage to Louis Anstead, while Haack also shares two children with El Moussa.

Meanwhile, El Moussa also attended Saturday’s Radford Motors gala, bringing his fiancee Heather Rae Young. The HGTV star posted a clip on his Instagram story of Anstead giving a speech during the event, according to Us weekly.

Does Loretta Lynn’s face look like a “horror show” after too many bites?