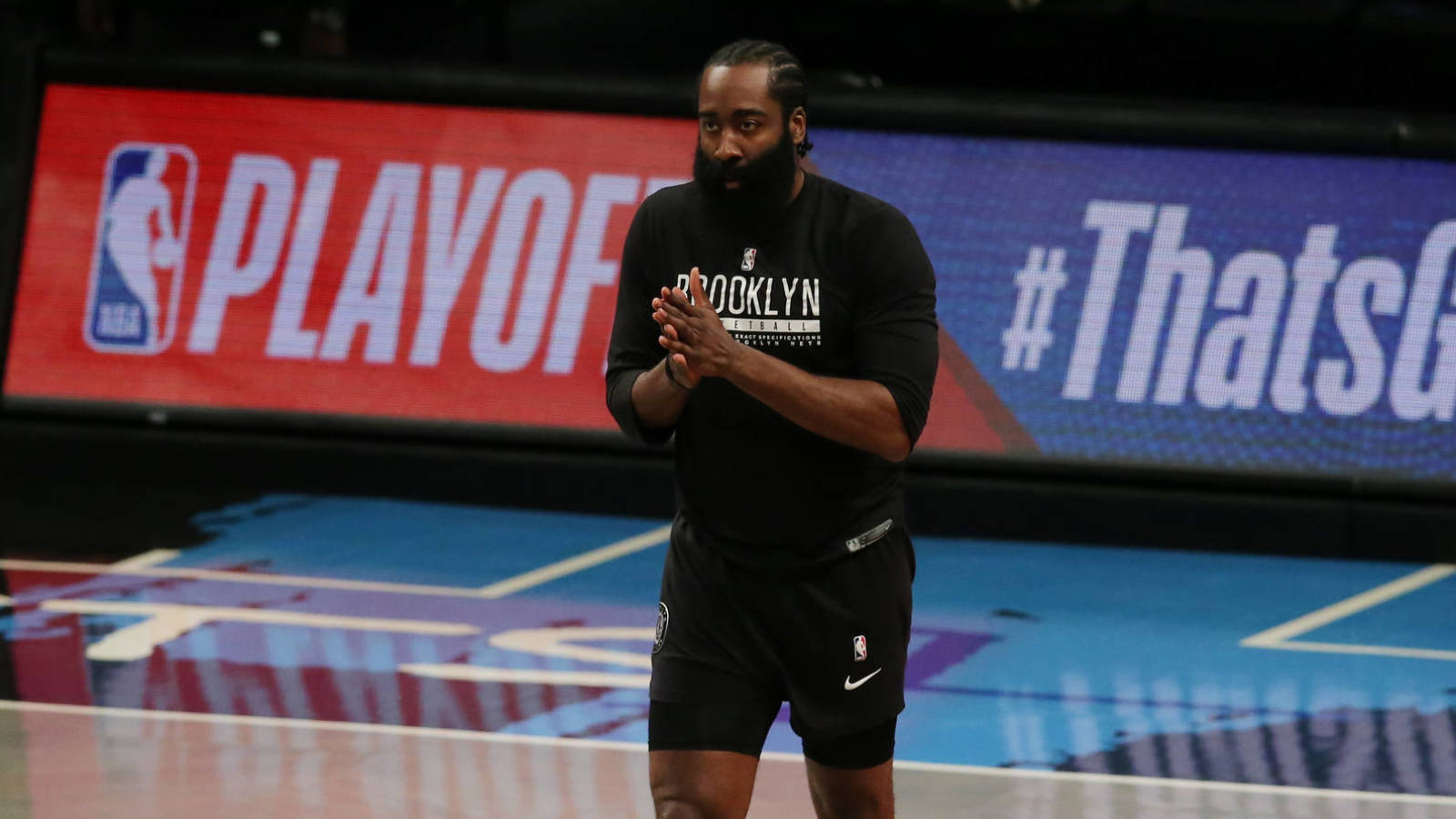 Brooklyn Nets star guard James Harden injured his right hamstring in March, suffered multiple setbacks during the spring, and then suffered a new injury during Game 1 of the second-round playoff series against the Milwaukee Bucks. .

Harden missed the next two contests due to the problem, and Mike chiari The Bleacher Report reported Friday that ESPN’s Brian Windhorst explained on the latest “Brian Windhorst & The Hoop Collective” podcast that the Nets are keeping the nature of Harden’s current injury “under wraps.”

According to Chiari, Windhorst said he doesn’t know when the 31-year-old will return to the Brooklyn rotation.

“James will miss Game 3, but he’s progressing well,” Nets coach Steve Nash said before Thursday’s game that the Bucks won 86-83 for their first series win, according to Peter botte from the New York Post. “So we are optimistic that we may have him back at some point, but we cannot set a time yet.”

In all, Harden missed more than a month during the second half of the regular season due to his hamstring, and these latest updates suggest he won’t be at 100% for the remainder of the postseason.

Game 4 between the Nets and Bucks is Sunday afternoon in Milwaukee.

Westminster Dog Show Prize Money: How Much Do Winners Make In 2021?