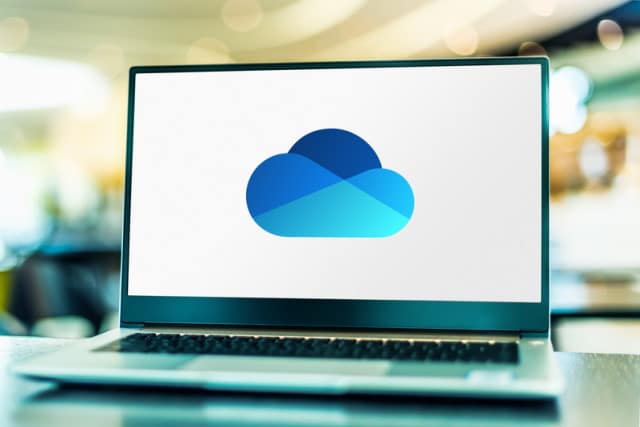 While there are many people who don’t feel the need to upgrade from Windows 10 to Windows 11, there are still a surprising number of people who have decided to stick to even older versions.

There are, of course, many implications associated with using Windows 7 or Windows 8, many of them related to security. But there’s also the matter of software support, and Microsoft is now trying to nudge followers to upgrade to the latest version of its operating system by eliminating Windows 7 and 8.x from using OneDrive.

Time is definitely running out for OneDrive users who still use Windows 7 and 8, and there are in fact two deadlines to keep in mind. Early next year – so in less than two months – Microsoft will stop offering desktop updates to the OneDrive customer. Two months later, in early March, it will no longer be possible to sync files.

In order to focus resources on new technologies and operating systems and to provide users with the most up-to-date and secure experience, starting January 1, 2022, updates for the OneDrive desktop application will no longer be provided on their personal Windows 7, 8 and 8.1 devices.

Personal OneDrive desktop applications running on these operating systems will no longer sync with the cloud on March 1, 2022.

After March 1, 2022, your personal files will no longer sync and should be uploaded / accessed directly to OneDrive for the web.

If you use the OneDrive desktop application for business, starting January 1, 2022, support for this application will be aligned with the Windows support lifecycle.