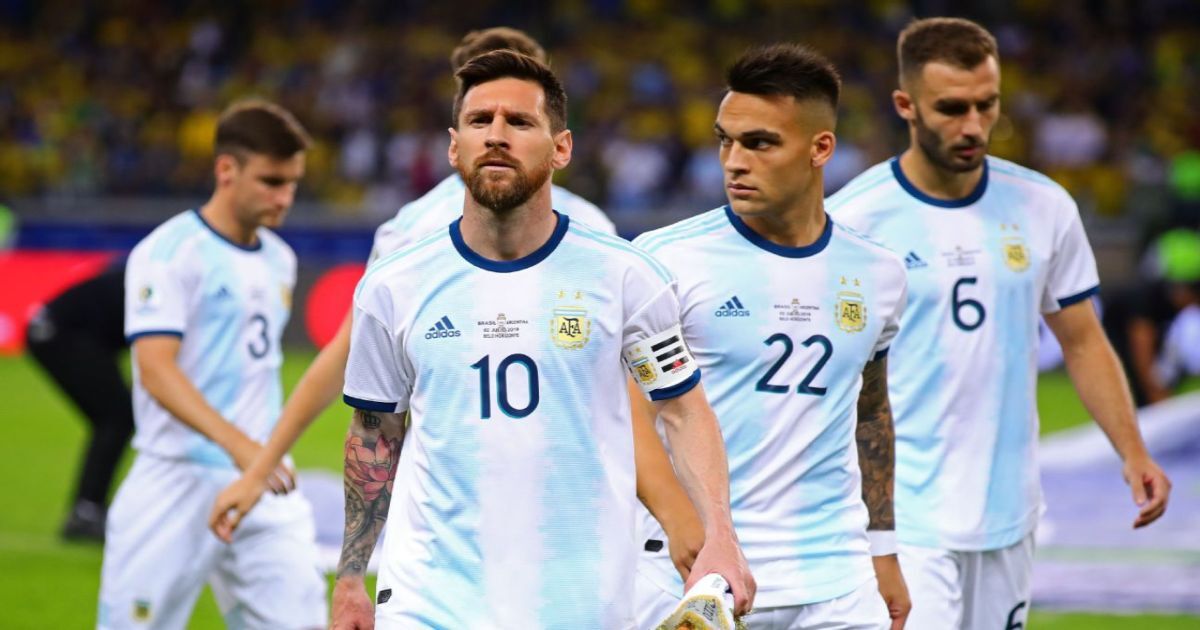 Argentina and Colombia were scheduled to host the 2020 Copa América, but the tournament was postponed for a year due to the pandemic. Since all the major tournaments are held around the world, America Cup It was also expected to take place this summer. However, the second wave in Argentina and instability in Colombia have raised doubts about the viability of the Copa América. The latest setback came this week when Argentina announced a shutdown until May 30.

The Copa América is only three weeks away and it seems that the future of the tournament is uncertain. This news comes just a day after CONMEBOL, which is South America’s governing body for soccer, removed Columbia as a co-host, as the country demanded to postpone the tournament until the end of the year.

The president of Argentina, Alberto Fernandes, revealed in a statement: “To accompany the health measures announced by President Alberto Fernández to combat the second wave of the Covid-19 pandemic that we are going through, the AFA has decided to suspend the programming of matches in all competitions… as of 8:00 pm today. until Sunday May 30, 2021, inclusive “.

Fernandes also announced a lockdown on Thursday for 9 days. This will start on Saturday and the country is going through absolute turmoil as 27,000 cases with 500 deaths were found. Argentina is scheduled to host South Zone games and this includes the game between Argentina and Chile on June 13, which will take place in Buenos Aires. The group stage matches of countries such as Argentina, Chile, Paraguay, Bolivia and Uruguay will be played in the country.

A semi-final and four quarter-finals are also scheduled to be played in the country. As it stands, Argentina has suspended all major sporting events until May 30 and this is sure to impact America Cup. The Copa América is scheduled to begin on June 13 and end on July 11. The first match will be played between Argentina and Chile at the Estadio Monumental in Buenos Aires, Argentina.