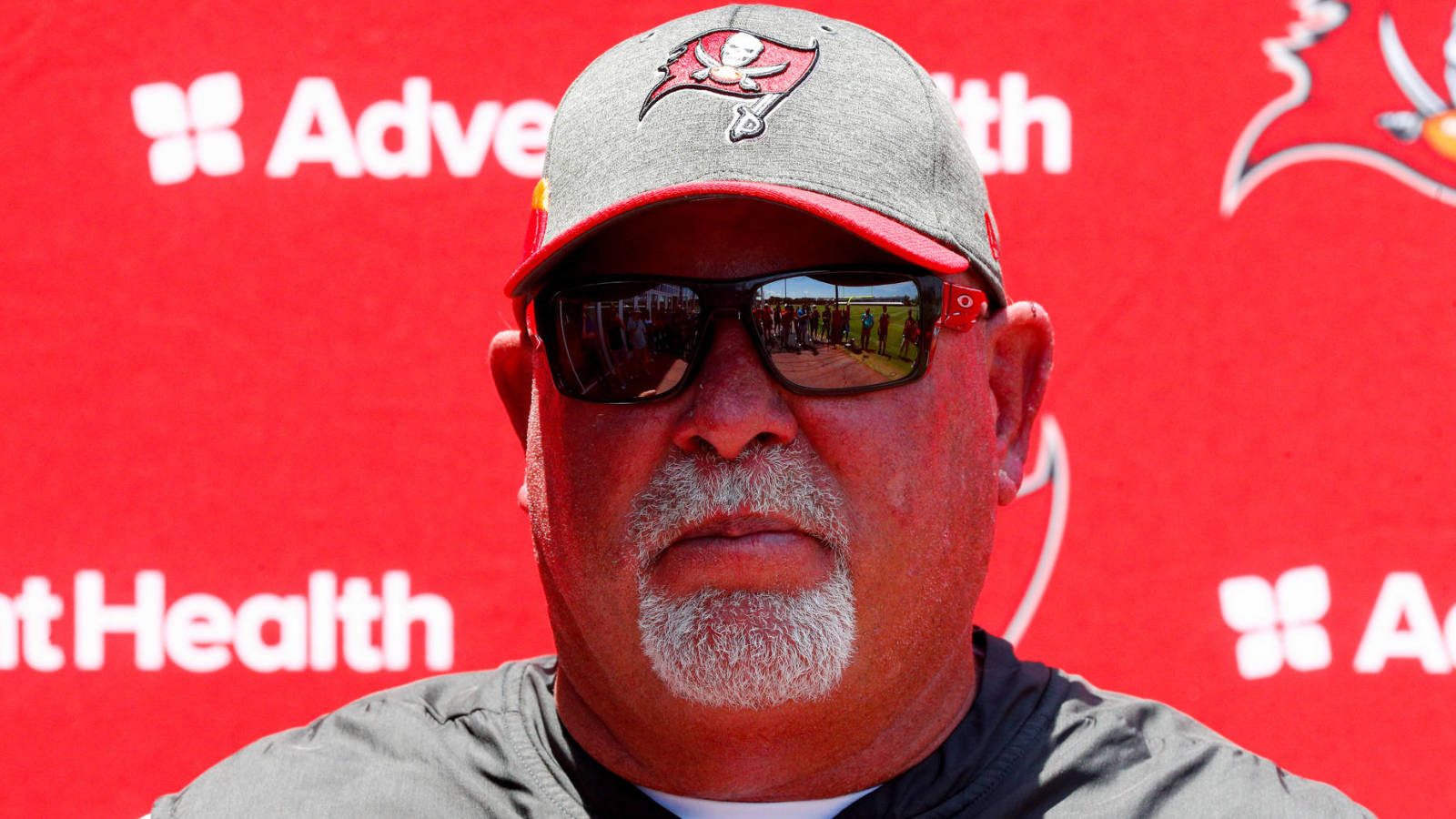 Bruce Arians said Rick Stroud of the Tampa Bay Times which will fine any unvaccinated player $ 14,000 for not wearing a mask when they are supposed to or for violating any of the NFL’s other COVID-19 protocols. The Bucs head coach added that players will not receive warnings, only fines on the spot.

While he’s ready to implement fines, Arians also said he believes the Buccaneers’ vaccination rate will be more than 85% for the final cuts.

Arians’ comments come after the The NFL sent a note Earlier this week, it was indicated that teams experiencing a COVID-19 outbreak among unvaccinated players will be forced to forfeit their postponed games if they cannot be rescheduled within the current 18-week schedule.

Various players expressed his disdain with the memo, including DeAndre Hopkins, Jalen Ramsey, and Matt Judon.

The Buccaneers have solid odds of repeating as Super Bowl champions this season, and Arians clearly doesn’t want any bumps in the road to affect their chances going forward.

What channel is the Olympic Channel? How to watch 2021 games on DirecTV, Dish, Spectrum and more