As the Olympics conclude, Labor must channel Team GB and invest in people - LabourList
Advertisement 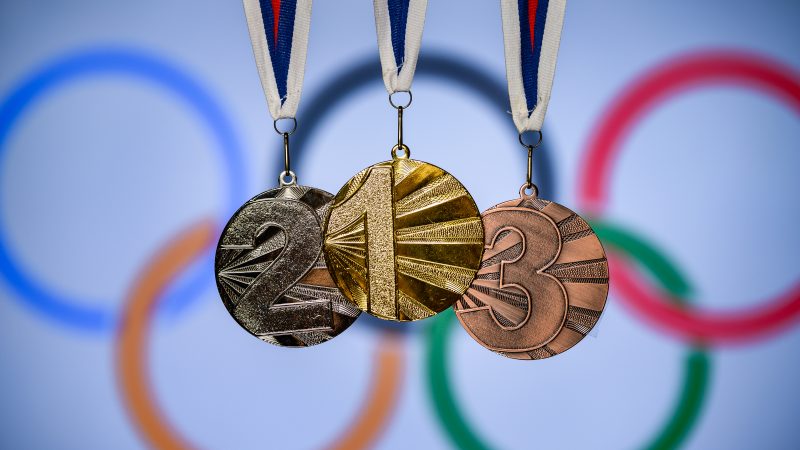 The 32 Olympics came to an end in Tokyo on Sunday. On the same day, Team GB won two more gold medals, bringing the country’s total to 65, the same number achieved in London nine years ago and just two less than in Rio in 2016. Team GB finished the Games fourth in the medal table, this has happened for the fourth time in a row since the 2008 Beijing Olympics.

There has been a lot of debate about how UK Sport and Team GB have been so successful. After all, most host nations tend to outperform their home Olympics, but back down in the Games that follow. Britain has done the exact opposite since London 2012, going from strength to strength in Rio and now in Tokyo. During this year’s Games, we witnessed a number of additional medals in boxing and swimming, even as we fell back in rowing and failed to meet our previous high standards in track cycling.

Labor leader Keir Starmer has barely missed a chance to celebrate a medal, and when the Games officially ended, many Labor MPs appeared to be tweeting a similar graph with team colors to congratulate athletes. But beyond the wellness factor that a sporting event is, there is a lesson Labor must learn, especially as its leader prepares to deliver possibly the most defining speech of his political career next month: the value of investing in the people.

For over a year now, the Labor Party has sought its own response to the government’s “leveling off” agenda which, while still lacking definition, can be broadly described as “more investment in infrastructure in the north of England”. Now the Labor Party has long supported such a policy – it proposed creating HS2 while it was still in government, for example – but given the conservative approach in this area, the Labor Party needs a separate offer that will appeal to voters.

This is where Team GB’s lessons come in. In 1996, after the disappointing Atlanta Olympics, where the country only won one gold medal and 15 in total, the John Major government decided to channel National Lottery funds to the newly created United Kingdom. Sports. Over the years, this has paid for a number of things, such as trainers, physical therapists, nutritionists, and structure.

As Sir Hugh Robertson, President of the British Olympic Association said, The Guardian in a recent interview: “To win a gold medal, you need four things: money, structure, training and athletes with the right preparation and mental toughness. The money allows sports to establish the right structure, find the right coaches and, most importantly, allows athletes to train full time. “

Labor should seize this lesson and seek to implement it in their own version of “leveling up”, giving each individual the tools to succeed. Fundamentally, like gyms and swimming pools, money should also go towards renovating people’s local areas and restoring pride in their communities.

In government, the Labor Party championed Sure Start and invested in new schools and more teachers. Now the party must refine its offering around skills and ensure that the right structures are put in place for young people to be successful, such as youth centers, public spaces and, yes, sports facilities.

If Labor wants to take advantage of Team GB’s wellness factor, it will need more than a few tweets. You should use the Olympics as a springboard to set your own “leveling” agenda, focused on people and skills, as well as infrastructure.