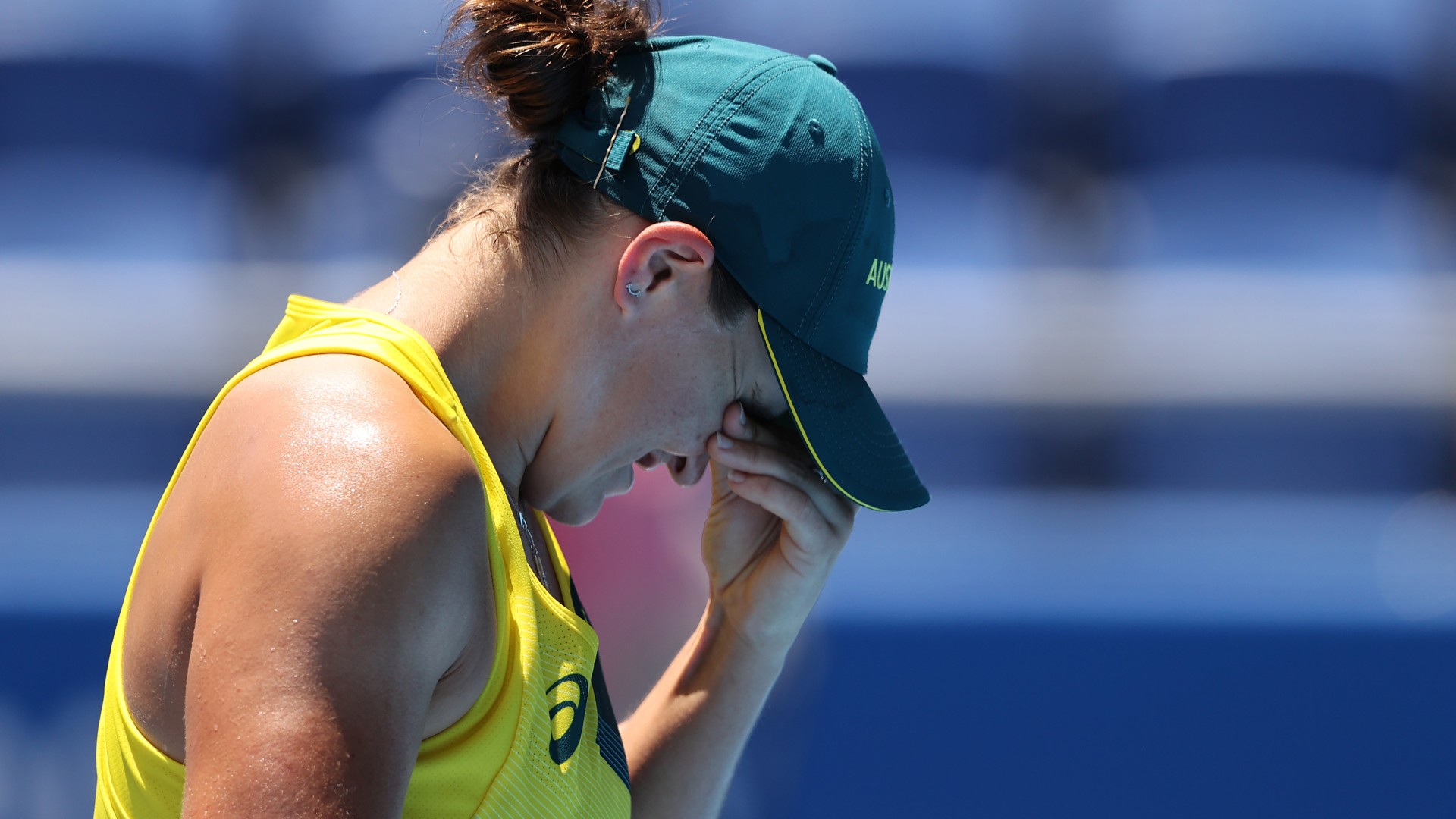 Ash Barty was eliminated from the Olympic Games women’s singles tournament in the first round on Sunday by No. 48 Sara Sorribes Tormo in Tokyo.

Barty entered the tournament as the No. 1 seed, having won a historic Wimbledon title just two weeks ago.

The Aussie broke early and was unable to counterattack, and Sorribes Tormo ultimately took the 6-4, 6-3 victory. Barty broke in her second service game of the first set, the Spaniard managing the early lead.

Sorribes Tormo, surprisingly, broke for the second time in the match for a 4-1 lead in the set.

Barty got a break, but was unable to save the set as he sought his timing and accuracy.

With a 3-2 serve in the second set, Barty had a chance to win his second break of the match and take a crucial lead in frame. She was thwarted by desperate defense and a fearless blow from Sorribes Tormo, who managed to keep serve.

Things went from bad to worse for Barty in his next service game, with Sorribes Tormo claiming another break point.

Trailing 5-3 and serving to stay in the Olympics, Barty saved two match points but couldn’t hold off a third when Sorribes Tormo broke down again for the biggest victory of his career.

Barty is still in the women’s doubles, having won 6-1, 6-2 alongside Storm Sanders in the first round on Saturday.

This story will be updated.

Tears of joy for the Japanese duo, nap time for the Chinese, after the victory in table tennis