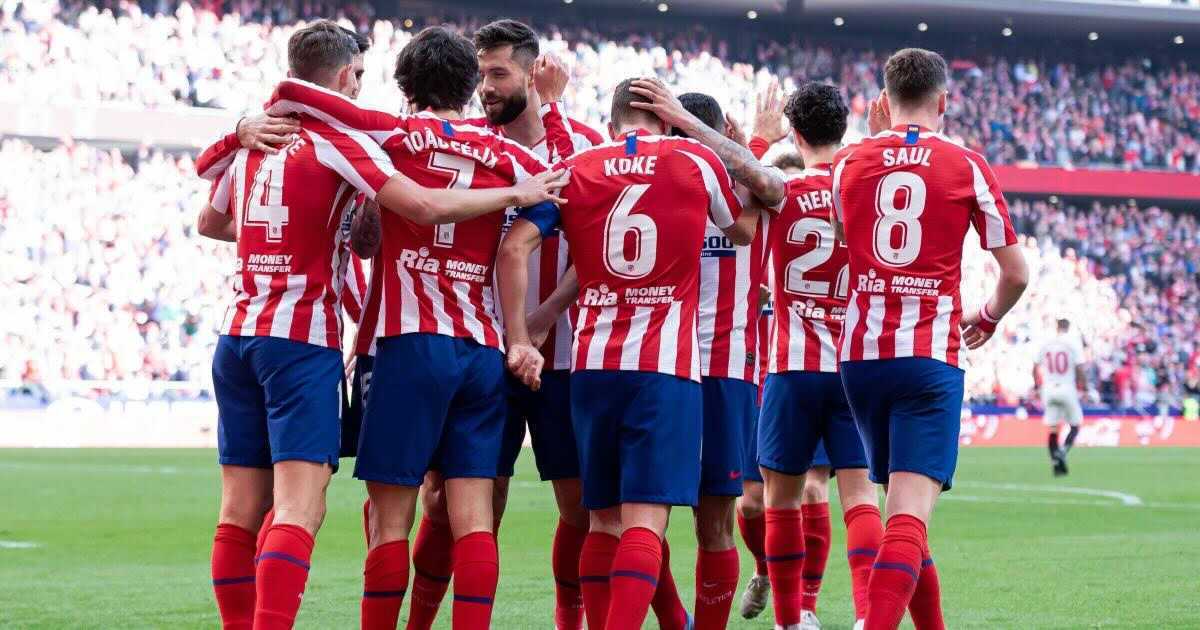 After seven years, Atlético de Madrid raised the the league title and ended the dominance of his rivals in FC Barcelona and Real Madrid. Along with the success in the field, there is good news. The Spanish club’s board of directors has announced a capital increase of 182 million euros.

The main reason for this capital increase is to alleviate the effect of COVID-19 that had put many clubs around the world in a financial crisis. The club’s statement also reveals that this cash injection aims to mitigate the adverse economic effects caused by the pandemic on the club’s income during this season, as well as reduce the level of indebtedness caused by both investment in the new stadium. . and the acquisition of players to maintain the level of competitiveness of the first team.

At present, Atlético’s share capital is 36.3 million euros and the increase represents five times this figure. As of June 30, 2020, the current shareholder is Miguel Ángel Gil Marin with 46.68% of the shares and 43.7% is indirectly owned through Holding de Inversiones Atleticas SA.

Of the 182 million euros, Gil Marin could cover just over 83 million euros to maintain the current share amount and the conditions under which the contract will be extended have not yet been disclosed in detail. The second shareholder is an Israeli mogul named Idan Ofer with 32% of the club’s capital through Quantum Pacific. It reached an agreement with the club in 2017 with an initial 15% and acquired 50 million euros after a capital increase. Its stake increased from 15% after taking over the 17% owned by Wanda, the Chinese conglomerate that also has the naming rights of the new stadium of Atletico Madrid. It decided to divest in February 2018, bringing Ofer to that 32%. Enrique Cerezo is the last shareholder with 15.2% of the capital, of which 12.6% is through Videomercury Films.

A good part of the debt or financial institutions is 183 million euros, which is a loan signed with Inbrusa, the financial entity of the Mexican magnate Carlos Slim.