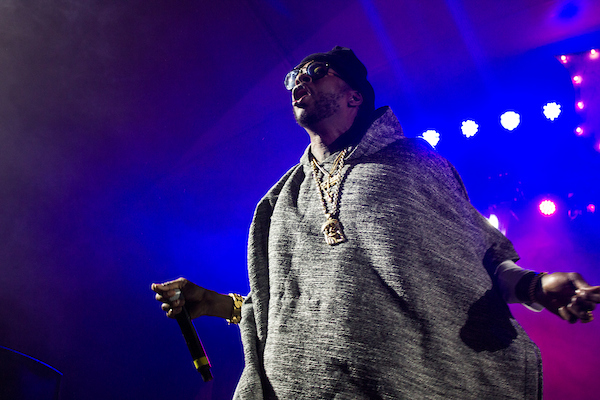 Each of the concerts in the four-part series will be a unique, multi-dimensional stage powered by AT & T’s latest extended reality (xR) and network technology.

All four performances will be featured on TNT and ESPN’s broadcast coverage of the NBA Conference Finals presented by AT&T (beginning on or about June 20). A portion of the presentations will be implemented individually throughout the games, and each full presentation will be released online after the live broadcast.

Druski will also appear in humorous promotional skits with each artist.

T&T THANKS will give AT&T customers the chance to win passes to virtual meetups and greetings with 2Chainz and Big Sean, as well as sending them a bundle of artist merchandise. AT&T THANKS will also give away “5G” – $ 5,000 – every day between June 14 and July 1 to celebrate the playoffs.

You can read more about this initiative. here.

Kawhi Leonard to miss game 5 and possibly beyond