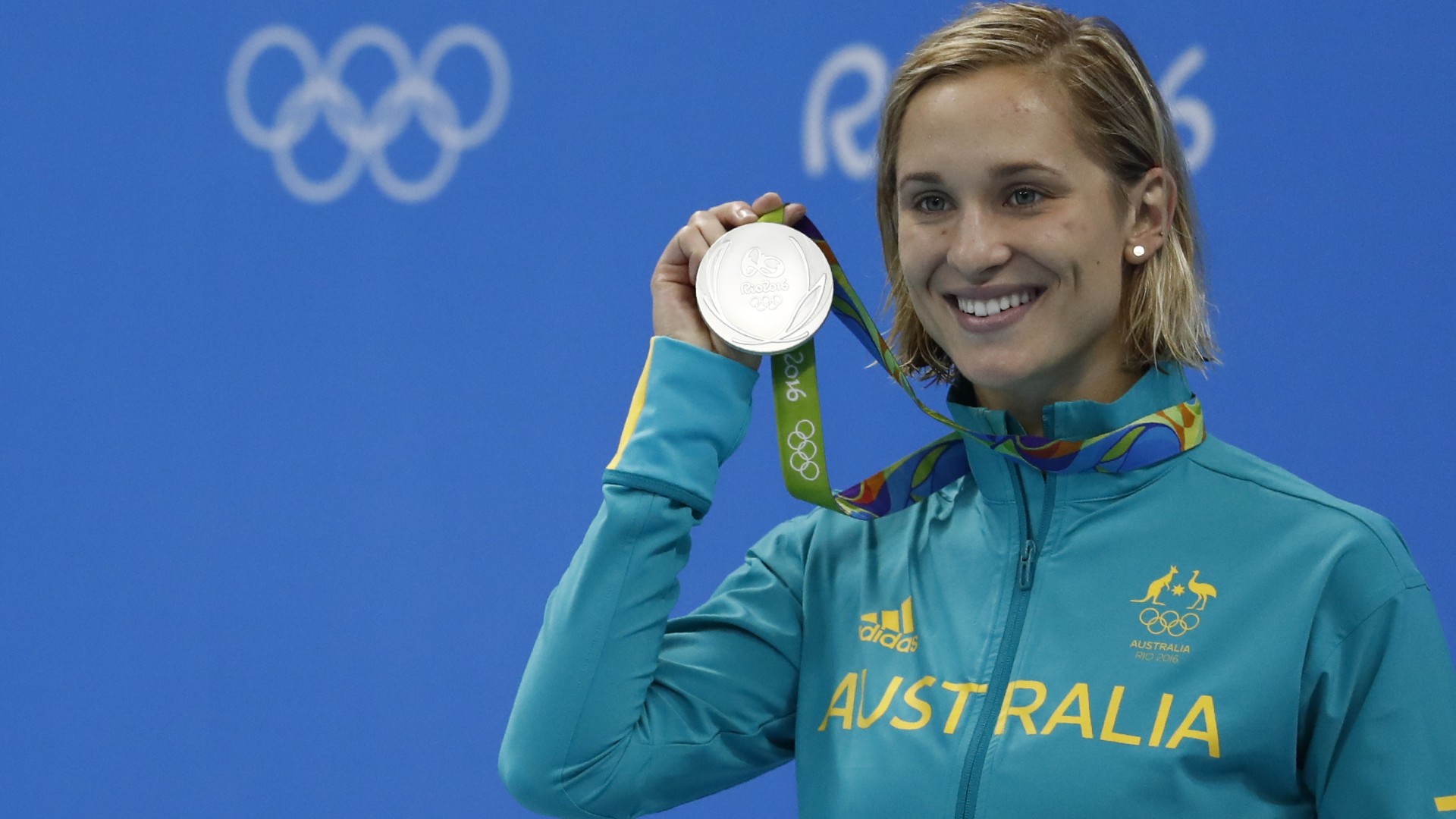 Swimmer Madeline Groves has decided that she has had enough and will not compete in the Olympic trials in Australia this summer.

Why? Apparently, it’s because she has dealt with “misogynistic perverts” in sport and doesn’t want to be exploited by them.

Groves originally made his announcement on Instagram, but took to Twitter to call out people who “embarrass the body or give medical problems” to young women and girls swimming.

Let this be a lesson to all the misogynistic perverts in sport and their boot licks: you can no longer exploit young women and girls, body shame, or gas lights medically and then expect them to represent you so you can win. your annual bonus. Time is over https://t.co/XMQCRPjNzK

Groves, a two-time silver medalist for Australia, has described complaints in recent months on Twitter. This included her discussion of promoting a person who made her “feel uncomfortable” by the way they looked at her in her bathing suit.

Can I just say that I definitely made a complaint a few years ago about a person who works in swimming making me uncomfortable because of the way he looks at me in my clothes, and I think he has possibly been given a promotion since then?

Around the same time, Groves mentioned a comment that a well-known coach made in a “creepy” voice.

Just remembering the time a well-known coach (not mine) asked me about college and I told him that one of my topics was ‘Love, relationships and sex’ and he said in that creepy voice: “Oh, you would know everything. . 🤪😝🤪 ”😳😳😳😳

Groves would go on to call the behavior he experienced “a disgusting open secret in swimming.”

Yes, the embarrassed and perverted body is a disgusting open secret in swimming

As such, the 26-year-old will not be participating in the games to make a statement. And it is understandable why.

That said, as she confirmed On InstagramHis career is not over yet and he plans to compete in events later in the year.

For Reuters, the governing body Swimming Australia reached out to Groves late last year after his initial comments on Twitter.

“Swimming Australia approached Maddie in December 2020 to ask her about a tweet sent by her that referred to possible abuse by someone related to swimming,” SA said in a statement. “Maddie declined to provide further information nor do we have any previous complaints recorded from Maddie.

“We consider the well-being, safety and well-being of children and young people paramount, and we have a duty to make inquiries to maintain the standards of our sport.”