AUTHORITARIANISM AND THE SINGLE NATIONS OF THE WEST
Advertisement 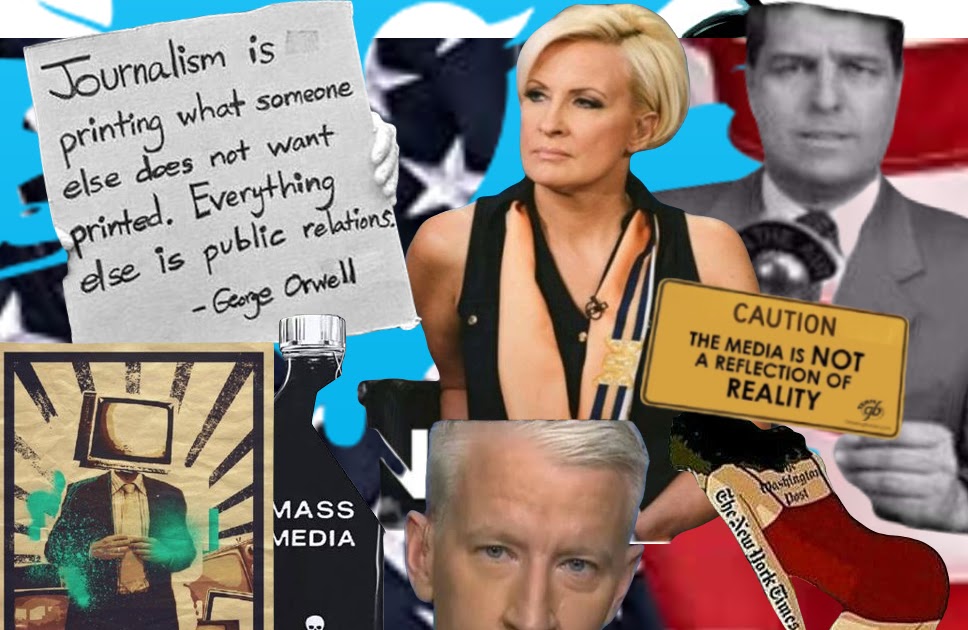 What countries are truly authoritarian?

Western elites tell us that the West is gloriously free. Why, then, is the trend in the West increasingly to ensure that only one side of any geopolitical history gains prominence and that those who claim to express another point of view are subject to attack?

Why is it also in the West where we find predominantly militarized police? Aren’t Russia and China supposed to repress the protesters in the most ruthless way? However, by now you will know how many are killed by the police in the US year after year. Yet China is relentlessly criticized for supposedly draconian methods in both Hong Kong and Xinjiang, where protests have been extremely violent … yet not a single person has been killed by police action in either case.

The attempt to suppress and denigrate alternative views to the official state narratives of Western nations is ongoing. The social media giants are coming under increasing pressure to eliminate so-called “fake news” and “misinformation.” The problem is that what is considered ‘fake news’ and / or ‘disinformation’ has increasingly been anything that does not reflect the official line, the agreed narrative of Western elites and their media stenographers.

In Syria, Russia, China, and on issues like Covid, where Western states have passed judgment, if you’re a prominent enough influencer, you’ll find yourself in trouble if you express yourself too much when expressing an alternative opinion.

A wide range of sympathetic pro-state supporters with a vested interest in maintaining the status quo at all costs are ready and willing to verbally attack anyone of any degree of popularity who displays an opinion that does not correspond to the “truth” as agreed. on the upper steps.

If you saw the shenanigans that took place during the 2020 U.S. presidential campaign, hopefully you’ve watched the destruction of Tulsi Gabbard. He was spectacularly methodical in his crushing power. I don’t know of anyone on the elite echelons of politics or the media who has come to his aid with some helpful words about free speech and everyone is entitled to a point of view. The consensus was clear. The narrative he was contradicting was believed in rock solid form. For those within the right echelon of state narrative believers there was no question and they were right and anyone who said otherwise must be … a ‘Russian Agent’, an ‘Apologist for Assad’, a ‘Helpful Idiot’ and so on.

When an entire elite superstructure has the power and intent to destroy anyone who deigns to contradict the accepted narrative, then there is a very real authoritarianism, not just from those at the highest level, but from those who are in the highest hierarchy. low among the ultra-powerful media. stations that have the ability to make or break you.

Tulsi Gabbard was not perfect. He made mistakes along the way. However, those who know something of the reality behind the facade of the Western elite’s narratives are aware that she spoke more truth than all those who oppose her combined. Therefore, the truth, being unwelcome at the party, had to be denigrated and slandered to the point that the propaganda would surely put enough doubts about it in the public mind to destroy its chances.

If we are to believe that this is how free speech and democracy work in the US, we will surely see how remote those aspects of American life have become. Clearly you have to walk the line and say what is expected, praise the foreign policy of the United States as totally correct and without fault, repeat the correct mantras and end with a “God bless America.” Anything less and you risk being attacked by the most powerful people who have the loudest megaphones available to the point where they either defeat you in submission or force you to withdraw from the fray.

How much more authoritarian is all this than the reports about Russia or China that routinely greet our eyes and ears? However, the same general facade of righteousness means that even a modicum of criticism that this is even vaguely authoritarian will see those who say so as the former target. It is a vicious circle in which blindness is rewarded and the actuality of intuition is punished.

As the saying goes, there is no one as blind as those who WILL NOT SEE.

And those who will see nothing but their own self-protective biases are the most blind of all and the most authoritarian. They belong to nations that would have acted out of this same blindness and prejudice, killing thousands without remorse because they only see what is right in their behavior. They belong to the damned, to the eternally free conscience killers who perpetually assert a single point of view and who forever sing the inviolable praises of all the nations from a single narrative that collectively make up the West.

Trump demands the release of the insurgents of January 6

People like Amazon more than any institution except the US military – Reason.com