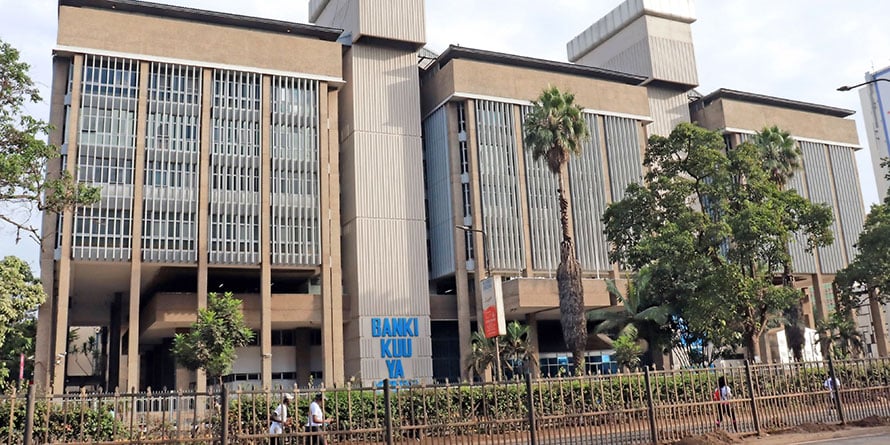 More than half of Kenya’s bank branches are located in Nairobi, Mombasa and Kiambu, reflecting the inequality of wealth and income across all 47 Kenyan counties.

Data from the Central Bank of Kenya (CBK) shows that the three counties have 794 branches or 53 percent of the 1,502 banking establishments in Kenya.

Nairobi accounted for 39.5 percent of Kenya’s bank branches, reflecting the capital city’s economic dominance over the other 46 delegated units created in 2013 to address the wealth imbalance.

The chief executives of the banks say that the spread of the banks is informed by cash flow and economic activity in the counties, which indicates that the points of sale are a benchmark of wealth in the transferred units.

The strong concentration of branches in Nairobi indicates inequality in the economic development of the country, which has in part been attributed to the previous centralized system of government that guided the exchange of resources since independence.

The decentralized system of government raised hopes of tackling the economic imbalance, but analysts say incentives need to be offered to attract private investors to counties.

The bottom 20 counties have fewer than 10 bank branches each, and some like Samburu, Tana River, and Mandera have three outlets each.

“Banks follow economic growth, as a result, branches are concentrated where the centers of the economy are,” said NCBA Managing Director John Gachora.

“As banks scrambled to find corporate clients in major cities and towns, this led to a concentration in areas where they would find those types of clients.”

Counties like Nakuru, Kakamega, Bungoma, Meru, Kilifi, Machako, and Kisii have fewer banks than Mombasa despite being more populated.

The CBK data on the distribution of bank branches matches the wealth data for previous counties from the Kenya National Bureau of Statistics (KNBS).

Nairobi had 597 bank branches at the end of last year, representing 39.8 percent of the country’s outlets.

The Africa Wealth report for 2019 report released this month by Mauritius-based AfrAsia Bank showed that Nairobi accounted for 73 percent of Kenya’s billionaires.

“We hope that Nairobi will soon rank in the top five richest cities in Africa, possibly replacing Lagos, which has been sliding down the list,” says AfrAsia Bank.

Bank branches have seen little change in the past four years, despite lenders deepening digital and mobile banking.

“The decline in physical bank branches was primarily attributed to the adoption of alternative delivery channels such as mobile phone banking, Internet banking and agency banking,” said the CBK.

The rise of mobile banking has allowed lenders to reach customers directly, reducing the need for physical locations in a move that has also led to massive job losses among administrative staff.

In the past five years, banks have cut 6,574 office jobs from a peak of 18,539 in 2014, as the shift to digital banking via mobile phones enabled them to employ technology to eliminate mundane tasks, manage costs, and increase efficiency.

Digital platforms not only provide money transfer, but also credit and savings, payments for goods and services, as well as electronic commerce through links with various financial and non-financial institutions.

Gachora, the head of the NCBA, said that digital banking was filling the gap left by physical and physical presence, taking advantage of the high level of mobile penetration.

“Financial inclusion has been a success in Kenya as the majority of people living in rural areas can access mobile banking services online. In the future, more branches will be opened and they will focus on sales rather than service, as most services are now available on digital platforms, ”he said.

Formal financial services penetration stood at 82.9 percent from 75.3 percent in 2016, according to the 2019 FinAccess Household Survey conducted jointly by CBK, KNBS, and FSD-Kenya.