Barcelona vs Juventus: Without Messi but with enthusiasm
Advertisement 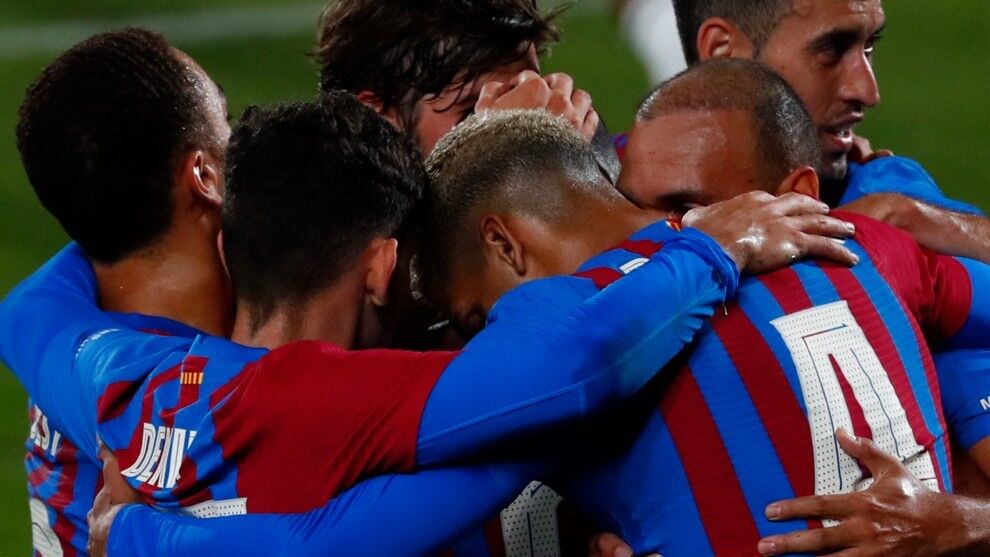 Barcelona have started their 2021/22 campaign in style by defeating comfortably Juventus 3-0 in his annual Joan Gamper Trophy match.

The match took place at the Estadi Johan Cruyff in front of 3,000 fans, and it was the club’s first outing since the departure of Lionel messi.

The night began with chants of MessiThe name and whistles of some members of the current team, but fans were quickly given something to cheer on.

Barcelona got off to a perfect start in three minutes as Memphis Depay, who has already scored three preseason goals for his new club, scored with a powerful shot that beat Wojciech Szczesny after a cross from Yusuf demir.

Barcelona came out with intention and there was a good bonding game between the three forwards of Demir, Antoine Griezmann and Depay.

Massimiliano AllegriThe side threatened at some points, however, such as Cristiano Ronaldo he tested Neto for goals in the 15th minute and again just before the break from a free kick. Mattia De Sciglio, Mattijs de Ligt and Alavaro Morata He also had goal attempts, but the Brazilian stood his ground.

Barcelona extended their lead in the second half despite being slightly under the cosh as Martin Braithwaite finished a Depay cross in 57 minutes.

Ronald Koeman classify the changes in the second period, causing Emerson Royal for his debut, as well as Samuel Umtiti, who was given a hostile reception.

Barcelona closed the victory with a good left-footed shot from Riqui Puig in the 92nd minute.

Griezmann was applauded as he left the field with five minutes to go, and could be an important player for Barça if he wants to stay, as he is connecting well with Depay going forward.

The post-Messi era has started well.