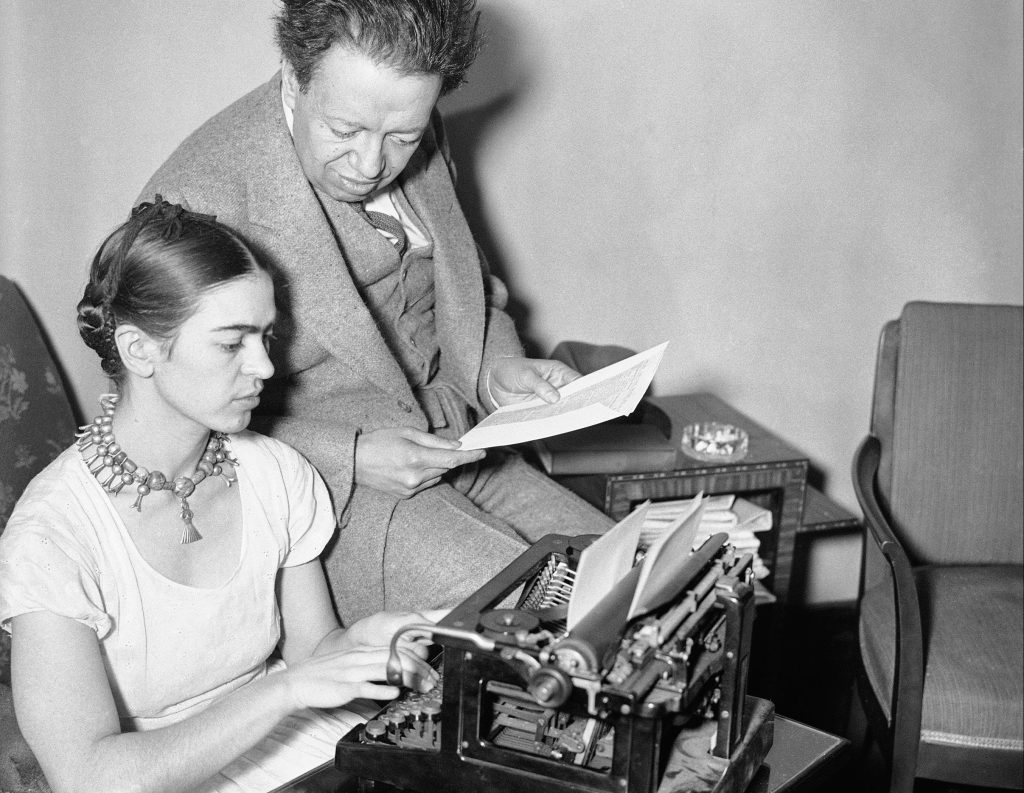 The BBC has ordered a number of factual and artistic programming, including the three-part BBC Two documentary series. Frida and diego, an exploration of the personal and political life of Mexican artist Frida Kahlo and her relationship with Diego Rivera.

The Rogan Films production will be directed by Louise Lockwood. The executive producers are James Rogan, Nancy Bornat and Mark Hedgecoe. The commissioner of the BBC is Emma Cahusac.

Four part series Black art matters You will examine how African American creativity has transformed popular culture. It is the first serial commission for the BBC Small Indie Fund company Milk And Honey Productions, whose previous work for the BBC includes The problem with Naipaul, Stacey Dooley investigates spy cameras other Sex criminals. The executive producer is Lucy Pilkington and the series will be made in association with Afua Hirsch and her producer, Born In Me.

Meanwhile, the new list also includes Union with David Olusoga, a five-part BBC Two documentary series about union and disunity in the UK. The historian will explore the current division along the borders between the ‘nations of origin’, but how social class and inequality remain ingrained in the United Kingdom, as does the north-south division of England and the historical dominance of London.

A new series of plays across the UK was also announced today; a new selection of monologues for BBC Four on the theme of poverty; and a feature film about British composer Michael Tippett by filmmaker John Bridcut.