Waverley Resources Ltd. Reports of the voting results of the Annual and Extraordinary Shareholders' Meeting 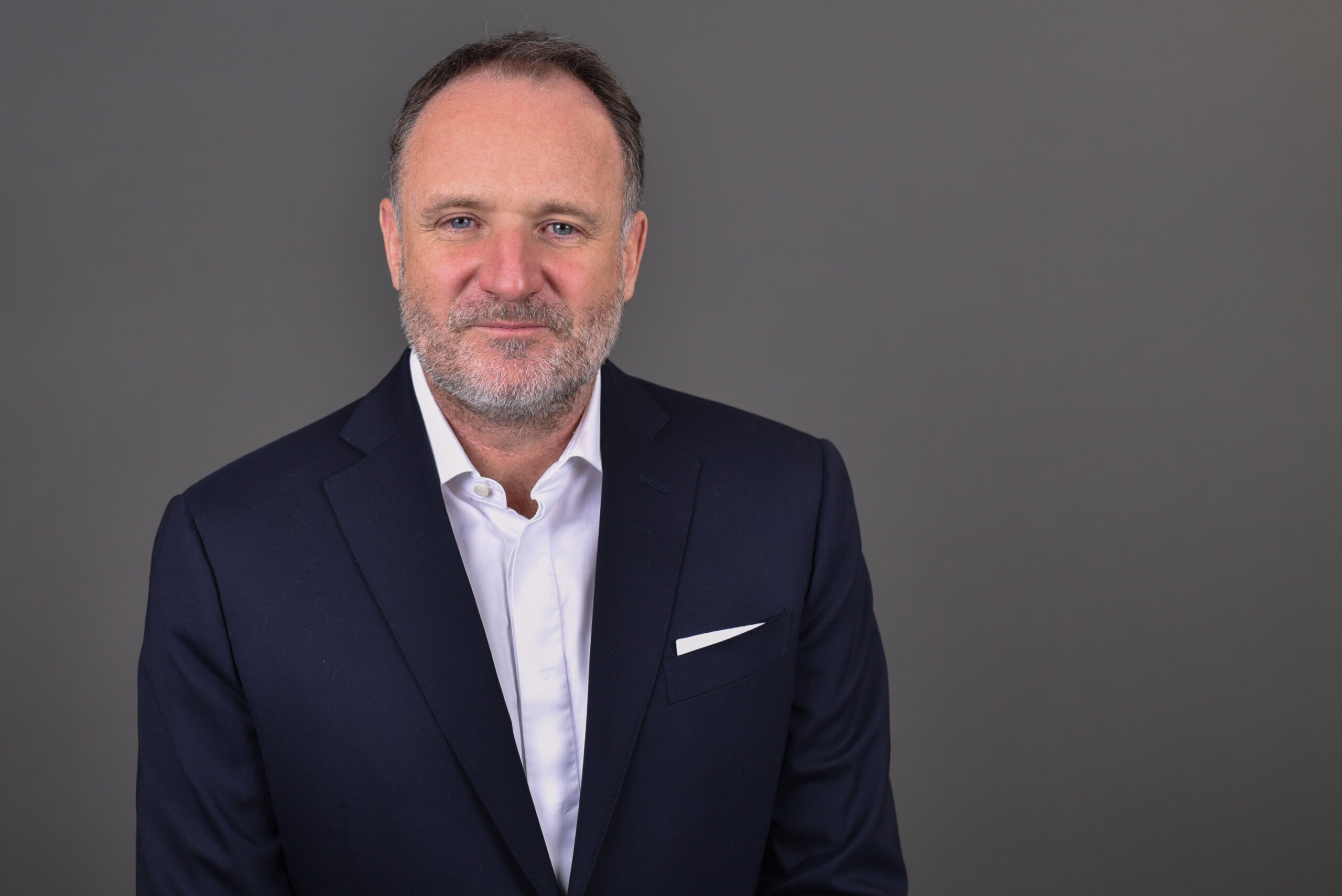 When Paris-based Believe announced on Tuesday (June 1) that it had launched its initial public offering in Paris, some were confused to see that it was only aiming to raise € 300 million, as opposed to € 500 million. which he initially suggested he might raise. beginnings of May.

Within hours of the IPO announcement, Believe CEO Denis Ladegaillerie explained the move: He told French media that Believe had made the decision to lower its raise target in part because would be “less diluting” for current shareholders.

The 300 million euros would be enough to finance the acquisition plans of the distribution and services company until the end of 2023, he said, after which there would be “more interesting options” to raise another 200 million euros or more.

What Ladegaillerie seemed to be getting at was that Believe, which currently has an approximate value of € 2 billion, had decided to float a smaller part of its company through the IPO (around 15%) than initially planned. because, by 2023, the company would be worth significantly more than it is today, and could rise again in a stronger position.

This was not, he told us, because Believe was concerned about the soft demand from potential shareholders.

He certainly did well. According to reports from Bloomberg and Reuters this morning (June 4), Believe has already attracted enough investor demand to cover the entire order book for the initial share issue of its 15,384,616 IPO. It did so in the space of just three business days following its announcement Tuesday morning.

Not only that, I think it has then it secured the maximum demand for a ‘green’ allocation of additional shares, worth 10% of its initial issue.

We already know who one of those shareholders will be: Believe announced on Tuesday that Fonds Stratégique de Participations (FSP) had committed to placing an order for shares worth € 60 million as part of the IPO.

Believe will set the final price of its public offering next Wednesday (June 9) and is expected to start trading on the Euronext in Paris the next day.

Believe’s consolidated revenue reached 124 million euros in the first quarter of 2021 (which Believe calls its most “prolific” quarter), an increase of 26% (+ 23% organic) in the same period of 2020.

Believe owns the DIY distribution platform TuneCore, as well as running its own offering of artist and label services.

Confirmed: 10% of Universal to be sold to Pershing Square SPAC in $ 4 billion ‘iconic transaction’ 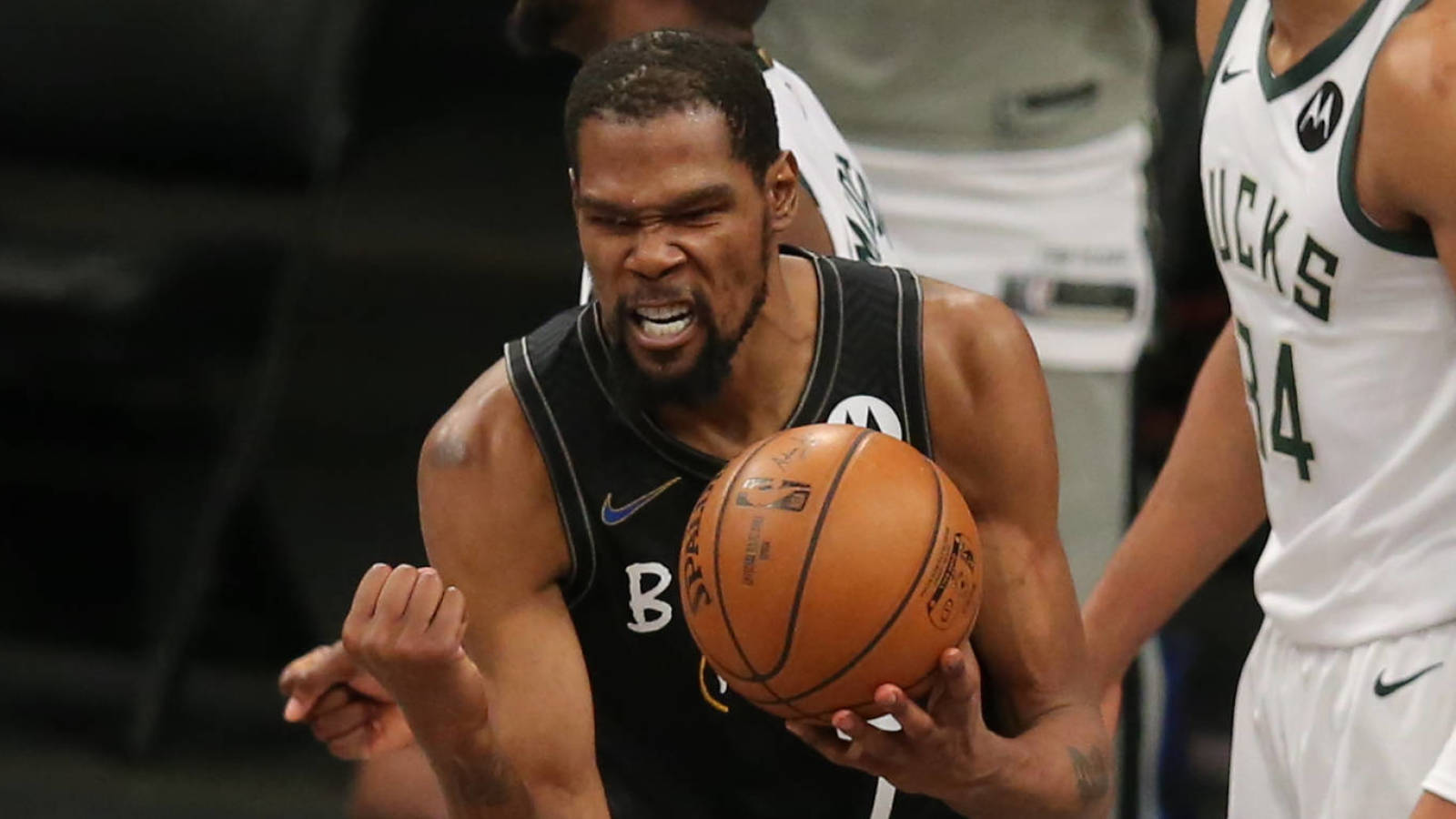