Ben Simmons arrived at Wimbledon with his new Bae
Advertisement 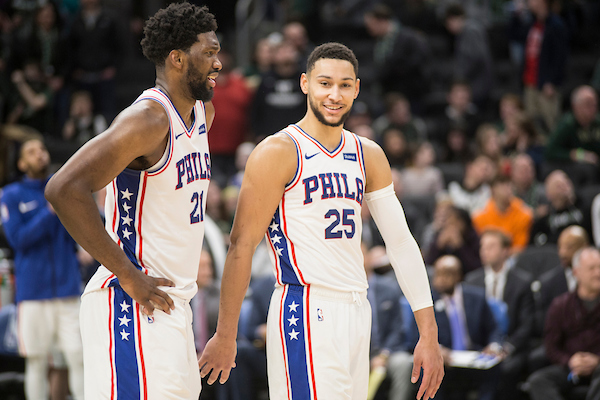 Ben Simmons has heard all the criticism for his shooting after being eliminated from the playoffs and said he is still going to enjoy his summer.

The Philadelphia 76ers star was on the Wimbledon tennis court, enjoying the company of his new girlfriend Maya Jama.

After an NBA Playoff disaster, Ben Simmons will not play for the Australian National Team at the Olympics, instead opting to take the summer to hone his skills.

According to ESPNAustralian coach Brian Goorjian said he and the team “understand and support the decision” in a statement.

“The best thing for everyone right now is that he goes on and builds that skill pack and improves in a couple of areas for his next NBA season, but the Boomers are always here for him. We wanted him to know that in his time of need, the culture and the guys here are behind him and support him, ”Goorjian said.

The news follows a report that the Minnesota Timberwolves are looking at Simmons’ services.

Bow Wow to Soulja Boy in VERZUZ Result: “We Can Run it Back”