Bitcoin recovers to its highest level since mid-May
Advertisement 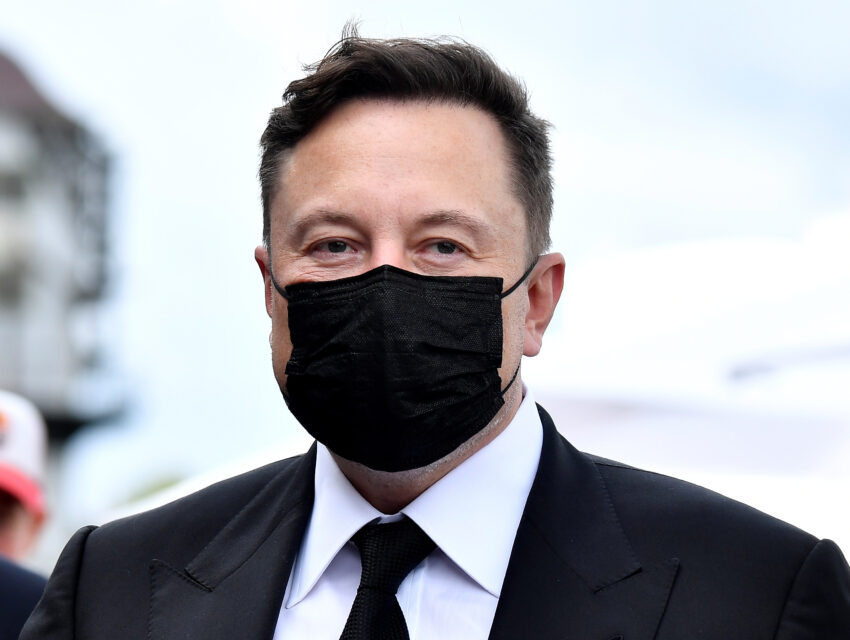 Bitcoin has again surpassed the $ 40,000 level as the world’s largest cryptocurrency recovers from the sell-off it suffered in recent months.

Investors in the digital asset have endured a roller coaster ride, with the price starting the year at less than $ 29,000 and then climbing above $ 64,000 in April only to fall back below $ 30,000.

It has been fueled by renewed hopes that it will achieve widespread adoption. A job advertisement from Amazon seeking a digital currency expert for its “payment acceptance” team filled with rumors that the American e-commerce giant was ready to start accepting crypto assets, though the company has since denied that this be the case.

Elon Musk, the mogul behind Tesla, also pushed bitcoin last month after he said the electric car maker was likely to resume acceptance of the coin. Musk has long been a vocal supporter of the cryptocurrency market, and Tesla revealed in February that it had invested $ 1.5 billion in bitcoin and would allow it to be used for vehicle payments.

Musk’s comments on digital assets regularly move prices and his views are closely followed by bitcoin enthusiasts. Thus, it shook the market when it announced in May that Tesla was suspending its crypto payment plans over concerns about the environmental impact of the amount of energy required for mining bitcoins, the intensive computer-driven process that creates more bitcoins. This sparked a sell off, as did Musk’s other cryptic social media posts on Twitter suggesting he was cooling off with Bitcoin.

Cryptocurrencies, including ethereum and dogecoin, are notoriously volatile, which means they are prone to large price swings. The Financial Conduct Authority, Britain’s financial services regulator, has warned people that they risk losing all their money if they invest in the fast-growing market. However, retail investors are increasingly drawn to digital assets in the hopes of making quick profits from price movements.

The industry is attracting the attention of watchdogs around the world, even though the market is largely unregulated. The FCA is among those who have turned to Binance, one of the largest crypto exchanges.

ConFBN® will triple the size of the R&D program on farms for biological companies: program now to include innovators in robotics, autonomy and other sustainable initiatives

Stylish DeFi? Here’s How Women Can Get In The Game By Cointelegraph