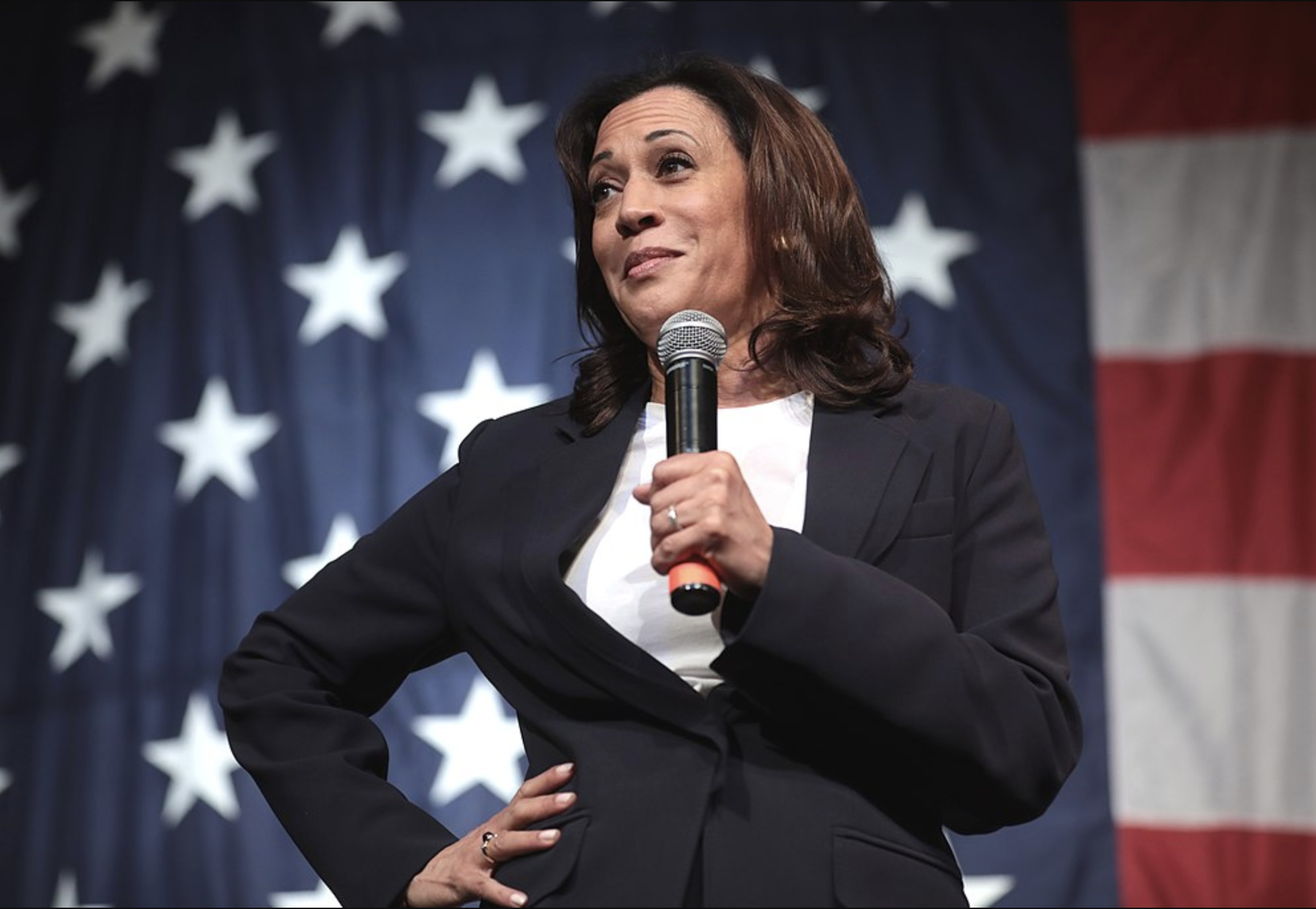 Today in mainstream media nonsense, Vice President Kamala Harris has emphasized the word “the” to make a point, and it’s NEWS.

No, I’m not kidding.

It is not a parody. Jennifer Jacobs is a senior White House reporter for Bloomberg News. He is tweeting about how the Vice President of the United States uttered one of the most common words in the English language.

It is true that some people including Sean HannityHarris allegedly attacked using a false French accent at another stop on his trip to France. This was false – he said “THE plan”, for emphasis – and he couldn’t stand repeating and validating outside the right-wing circles. Jacobs could perhaps argue that what she’s doing here is proving that Harris regularly uses that use of “the”. Instead, Jacobs elevated the partisan attacks and instead of explicitly discrediting them, he turned them into an inspection of Harris’ pronunciation more generally. It’s a kind of control that somehow continues to be applied disproportionately to women and people of color. So mysterious.

And Jennifer Jacobs absolutely made herself a part of that model. He may not have come up with the line of attack, but he treated it as worthy of repetition and consideration.

What Harris was doing will be familiar to anyone who has ever seen NFL player introductions. LA Ohio State University, anyone?

This is a false French accent:

This is … that’s not what Harris was doing, not even a little, not even at all. Using a long E to emphasize “the” is both completely normal and not what anyone would do to sound French, at least if you’ve ever heard of French.

But repeating the bad faith attacks of people dedicated to taking down a Democratic vice president – who is, most importantly, the first woman to be vice president and the first black vice president and first vice president of Asia – Jacobs, a prominent journalist for an organization of seemingly neutral news, suggested that not only was the news about the attacks news, but that Harris’ speech patterns bore attention for any clues that there might be some kind of pattern. The way the media operates is all too eloquent.

Jacobs was rightfully rationed and roasted:

Tell me you are trying to distract from Administrator Biden’s political victories without telling me.

If you want to write a piece of the process, compare the Biden administration’s approach – working with allies to formulate a substantive proposal, working to pass it – with Trump’s approach. https://t.co/6B69iCZLml

Speak out articles while black https://t.co/a0She5ddji

Excuse me what’s the remark here? American English speakers routinely insert “you” when trying to emphasize a specific point, whether it’s climate change, a restaurant order, or the Midwestern research university where they played football. https://t.co/hpRowRXY0b

This is so, so fun to me

a) Imagine emphasizing “the” but still pronouncing it “thu”. Do it out loud

b) ah yes the French accent, where the definite article has a long E sound, as in “Lee Monde” and “Lee Tour Eiffel” https://t.co/qaayvuScPw

Megan thee stallion is a subset of critical theory that began with Immanuel Kant in 1790. It was a response – and a rejection – of the principles of the Enlightenment and the age of reason on which the American republic was founded. https://t.co/UWQfFpNOL9

“Some critics”, in my opinion, should:
a) know that “tea” in French is pronounced “tay” – as in “whew, Tay has just quenched his bejesus from Jake Gyllenhaal”;
b) being told “nique tes mères” – where “tes” is also pronounced “tay”. https://t.co/pBh2hWR5si

Reprinted with permission from Kos. daily.