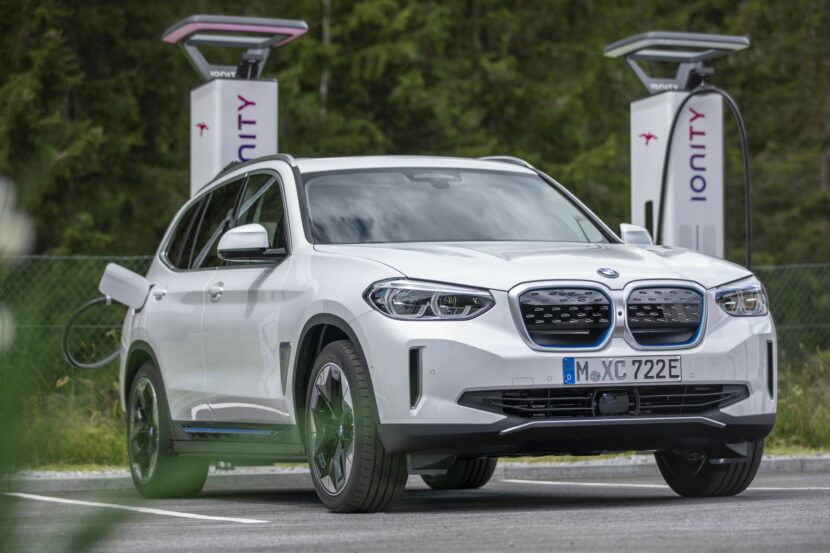 Earlier this month, during the 2021 COP26 (Conference of the Parties) which addressed sensitive issues regarding climate change, the BMW Group refused to sign a pledge to end sales of new cars with combustion engines by 2040. Also on that list were Stellantis, the Volkswagen Group, Nissan, Hyundai and Renault. We now have an explanation of why the Bavarian company is not fully engaging in electric vehicles in the near future.

Speaking with the architecture and design magazine Dezeen, BMW’s head of sustainability strategy Thomas Becker said that the charging infrastructure for electric vehicles has not been developed enough in some parts of the world: “The work has been done in the Netherlands and Norway, so these markets they will be fully electric and we will only sell electric cars here. But we will not decide today that we are sure that the kids in Italy will do their job well. “

He then pointed out that aside from the boot-shaped country, countries like the Czech Republic and Romania must heavily develop their EV infrastructure for BMW to completely forgo the sale of vehicles equipped with gasoline and diesel engines. Becker argues that the problem with the lack of necessary charging stations stems from a lack of “political leadership”, adding “these guys are just waiting for someone to dump money on them to get the job done.”

One solution to force countries where there are not enough charging stations for electric vehicles to build their own EV infrastructure is to set “binding targets, ensuring that even the poorest countries do their job.” Becker said the European Union should step in and provide financial support to bring these countries closer to the levels reached in the Netherlands and Norway, where there are seven to nine charging stations for every 1,000 cars. In Italy the ratio is significantly lower, just 0.4.

BMW has promised to achieve carbon neutrality by 2050 according to a statement released by CEO Oliver Zipse earlier this year at the IAA in Munich in Germany. Before that happens, the company aims to reduce CO2 emissions by at least 50% compared to 2019 levels and by a minimum of 40% over the entire life cycle of the vehicle (including production).

MINI and Rolls-Royce will only sell electric vehicles from the early 2030s and BMW is expected to gradually abandon combustion engines in markets where zero-emission mobility is feasible. The German luxury brand expects half of its annual sales to be pure electric cars by the end of the decade.