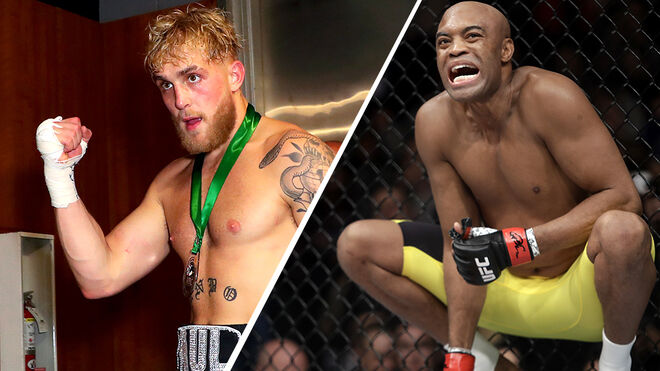 Logan paul is looking to return to the boxing ring after defending himself in an exhibition match with Floyd Mayweather in June.

He has reportedly lined up his next fight, which will be another exhibition fight against the UFC legend. Anderson Silva.

According to ESPN, negotiations have begun between both sides for the fight, which appears scheduled for December.

Paul He is 0-1 in his boxing career, and that loss came in his rematch against KSI in November 2019.

Meanwhile, Silva He has started his boxing career this year following his retirement from the UFC, where he holds the record for the longest title defense in UFC history at 2,457 days.

He achieved an impressive victory over Julio César Chávez Jr in an exhibition fight in Guadalajara, Mexico, and will look to make an equally impressive display against Logan paul later this year.