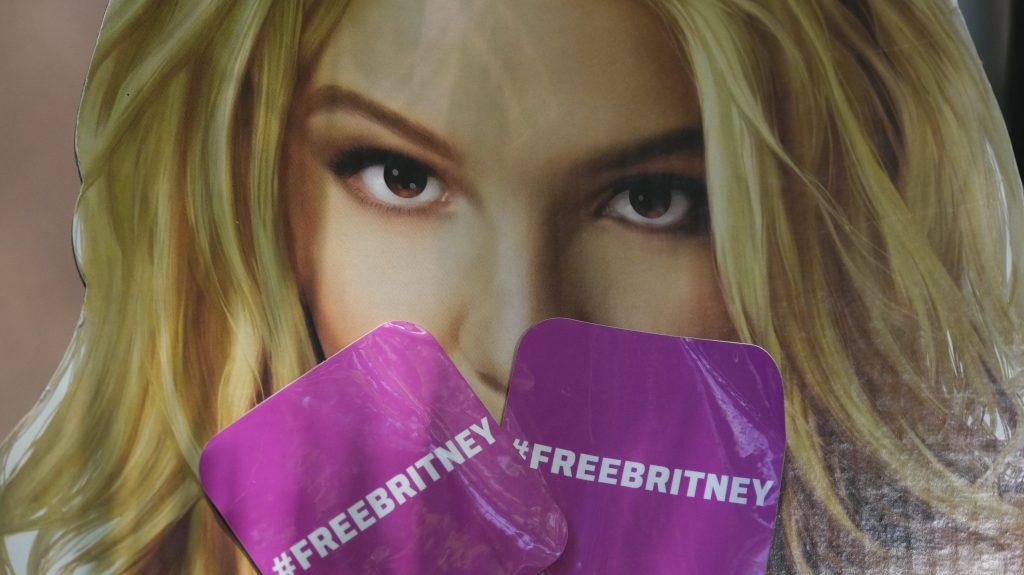 Britney Spears called 911 to report the abuse of guardianship one night before presenting her testimony in court, according to a New York exhibition Posted Saturday by Ronan Farrow and Jia Tolentino.

“Spears’ team members began texting frantically,” wrote Farrow and Tolentino, describing the events that followed. “They were concerned about what Spears might say the next day, and they discussed how to prepare in case she became dishonest.”

A source close to the Ventura County, CA-based pop star confirmed the news of his 911 call to investigative reporters. Law enforcement officials in the county also verified that it happened. But while emergency calls are generally made accessible to the public, the county has sealed Spears’ call, citing an ongoing investigation.

The 39-year-old pop star was first placed in a comprehensive conservatorship in 2008, following a series of public incidents and hospitalizations. On June 23, she telephoned a courtroom in downtown Los Angeles to speak publicly about the guardianship for the first time and express her wish that it be terminated.

Farrow and Tolentino’s report comes on the heels of a series of major developments in the battle for Spears’ guardianship. On July 1, wealth management firm Bessemer Trust requested to step down as Spears’ co-conservator. The day before, Judge Brenda Penny denied Spears’ request that her father, Jamie Spears, be removed from his position as co-conservator.

Can you guess who this rosy-cheeked child grew up to be?