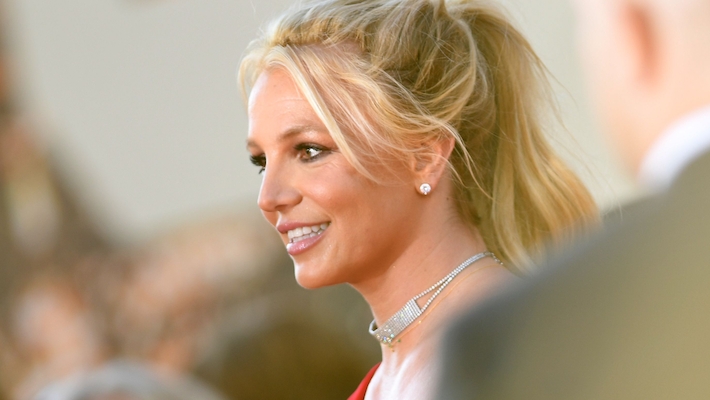 The soundtrack of the recent film by Baz Luhrmann elvis The biopic was star-studded as it included tracks from the likes of Eminem, Tame Impala, Doja Cat, and many others. One interesting note about that soundtrack, though, is that it doesn’t feature a song that was made for the movie and appears on it: a mix of Presley’s “Viva Las Vegas” and Britney Spears’ 2003 hit “Toxic.” ”

However, Luhrmann really wants to release the song, and if he does, it will be the second post-tenure release for Spears, following her and Elton John’s “Hold Me Closer.”

Luhrmann said Rolling Stone“There’s a lot of love, a lot of intense love for the Britney/Elvis track in the movie, and it’s my commitment to try [to release the song].” He added: “It is my passion and commitment to try to engage all parties to make it complete and available to fans as I know that Britney and Elvis are, in many ways, connected on their own journeys.”

It sounds like rights issues are holding up the song’s release, as he says the remix is ​​”completely done” but he’s “just trying to figure it out” in terms of dropping the tune.

He also drew a more specific connection between Spears and Presley, noting, “Just like Britney, who creates the quintessential ’90s pop music, you’re richer than God and you’re in the Hollywood bubble. That’s what happens to Elvis. He went from being this rebel, this punk, deeply steeped in his black music friends making radical music, to suddenly being isolated in Hollywood making pop.”

“This is the first time we have tried to move something in our solar system with the intention of preventing a natural disaster...
Read more
Load more

Rep. Peltola says her Alaskan heritage is woven into everything she does

Democrat Mary Peltola was sworn in this week, making her the first Alaskan native in Congress. Before taking office, she returned to rural...
Read more

Long lines are back this year, as people in some parts of the world waited all night to be among the first to get...
Read more