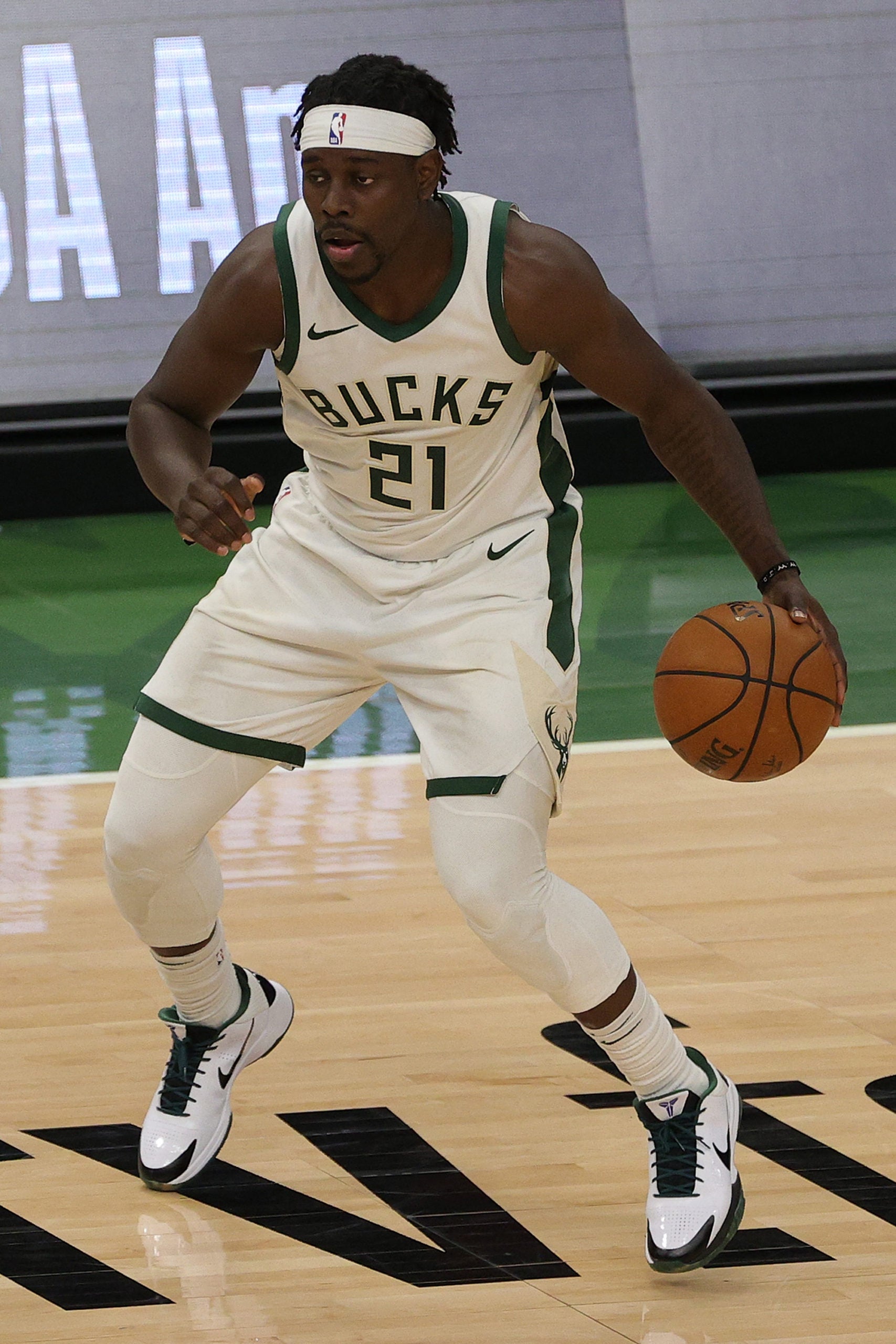 Jrue Holiday of the Milwaukee Bucks handles the ball during a game against the Brooklyn Nets at the Fiserv Forum on May 4, 2021 in Milwaukee, Wisconsin. (Getty Images via AFP)

The award is presented annually to the player who best represents the ideals of sportsmanship on the court as voted on by current NBA players.

NBA executives selected six finalists out of 30 nominees, one per club, and nearly 350 players voted in a weighted system with 11 points for first place and one point for sixth.

Holiday, a 12-year NBA veteran, won the NBA Teammate of the Year Award last year for leadership, selfless play and commitment to his club.

The 30-year-old American, included on the NBA Defensive Team in 2018 and 2019, averaged 17.7 points, 6.1 assists and 4.5 rebounds per game this season for the Bucks, who will face the Brooklyn Nets in the second. round of the NBA playoffs starting Saturday.

Milwaukee got Holiday from New Orleans as part of a four-team trade last November.

NHL still has no response from Canada on border crossing