Business and technology companies represent the majority of MSMEs
Advertisement 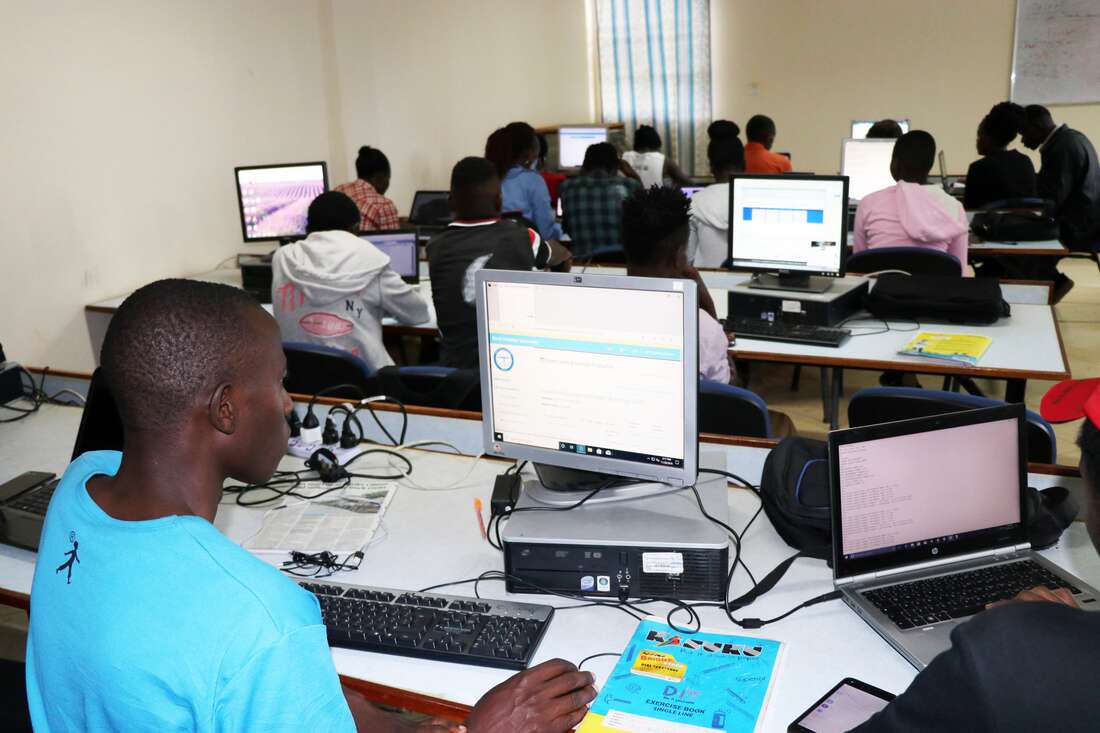 Most of the country’s medium, small and micro enterprises are now concentrated in the commerce and information and communication technology (ICT) sectors, a new report from the banking industry lobby showed.

The two sectors account for 58.9 percent of the MSMEs sector, which now leads in job creation, especially for young people, ahead of agriculture, which was previously the dominant hub for business.

The wholesale and retail trade sector has the highest concentration of companies, with 38.3 percent, followed by ICT with 20.6 percent, as shown by the survey by the Kenya Bankers Association (KBA) and the Japan International Cooperation Agency.

The agricultural sector accounts for 13.6 percent of businesses operating in Kenya, followed by manufacturing and construction with 13.1 percent and 14.5 percent, respectively.

While agriculture has been the backbone of Kenya’s economy, contributing 26 percent of gross domestic product (GDP), there have been concerns that it has not yet fully realized its potential to formalize and move away from the economy. subsistence model. The sector employs around 75 per cent of the Kenyan workforce, representing the majority of the rural population employed directly or indirectly in the sector.

The growth of ICT businesses and businesses, however, shows the changing preferences of young people who have migrated to urban areas in search of office opportunities.

High unemployment rates and a difficult economic environment have also meant that Kenyans are now moving into small business trading dealing with fast-moving goods such as household goods, electricity, vehicles, spare parts, exports and imports of clothing backed by access to regional and international markets. .

The report, however, showed that the majority of these small businesses, which are less than five years old, are in agriculture and ICT. This suggests that agribusiness could still return as the business segment with the highest employment.

Many companies are startups, and 53 percent have been in business for less than five years.

“This points to limited business management experience among business owners. The rest of the companies are distributed between the ages of six to 10 years (22.6 percent) and more than ten years (24.4 percent) in operation, ”said KBA CEO Habil Olaka.

“Aware of the fact that a strong and sustainable economic recovery in Kenya will be underpinned by a vibrant MSMEs sector, the need to characterize the environment in which MSMEs operate would be important to facilitate appropriate interventions, including improving credit to SMEs. MSMEs “.

The report also indicated that the majority of these companies are concentrated in Nairobi at 59.1 percent, while 13.3 percent are in the Rift Valley, central regions (9.7 percent), coastal (6 , 5 percent) and oriental (5.7 percent).

Businesses from Nyanza and western regions accounted for 4.7 percent and 1.1 percent of the proportion of MSMEs that responded, respectively.

About 48.6 percent of all companies started their businesses with a capital of more than Sh200,000, and the rest started with less than this amount.

“In terms of performance, it was observed that profitability differs considerably between companies, but is dominated by profit levels of more than Sh10,000-30,000 as reported by 21.0 percent of MSMEs,” the report said.

Since the companies are smaller, they have fewer than five suppliers each; most are local suppliers.

Only 34.2 percent of companies said they had predominantly local and international suppliers from Asia, accounting for 51.2 percent of foreign suppliers.

Most payments for supplies are punctual, which represents 50.5 percent of companies, while the rest use both punctual payments and commercial credit at 41.1 percent, since only 8.4 percent of companies exclusively use commercial credit. The report shows that about eight in 10 of the businesses that use business credit do not pay any interest on business credit whose repayment period is mostly within 30 days.

The report adds that 33.7 percent of companies use cash, bank money and mobile money to pay their suppliers.

A large portion, 24.2 percent, use bank and mobile payments, 18.9 percent use mobile money transfers: money from M-Pesa and Airtel, while only a small portion, 5.8 percent , use only cash.

The survey, conducted in May, aimed to reach 2,949 MSMEs in KBA’s Inuka Enterprise program.

The sector employs more than 15 million people in the country, contributing almost 30 percent of the country’s GDP.

“In addition, about two-thirds or 63 percent of business owners had been employed for more than six years before starting their businesses,” the report reads.

Despite this, the sector continues to face obstacles, notably the lack of access to finance that impede its growth and access to larger markets.

Businesses also face competition from imports, rising taxes and input costs, and a challenging business environment that affects their cash flows and the rising cost of doing business, even before the onset of the pandemic.