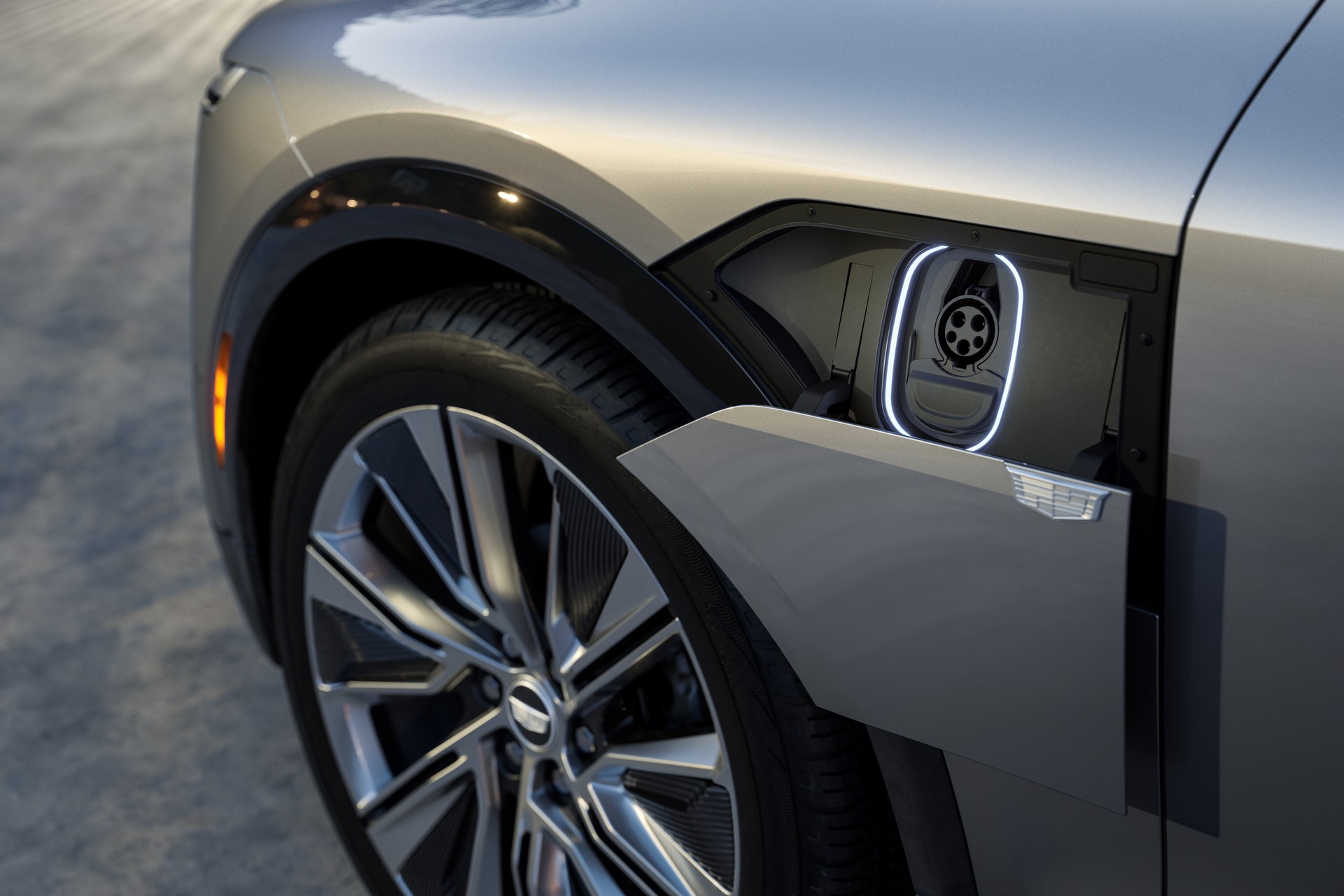 Cadillac is gearing up to take on Tesla and other competitors as it moves into the electric age by reducing the number of dealerships by nearly a third. The restructuring saw GM adopt an acquisition strategy with joining mostly low-volume stores. The move will see the American brand have around 560 dealerships from the 875 it had in early 2021 and over 920 just three years ago.

Even so, the local luxury brand continues to have more retailers in the United States than its German and Japanese rivals. According to Automotive News, Cadillac has a 60% larger retail network than that of BMW and over double that of Lexus.

Despite having an online showroom, “Cadillac Live,” the brand will continue to sell and service vehicles through its dealer network. talking with Automotive NewsGeneral Motors Vice President Rory Harvey said the acquisition was designed to ensure the dealer network was engaged in the sales and maintenance of electric vehicles. According to Reuters, General Motors incurred costs of $ 274 million as part of the restructuring. These dealers were unwilling to invest $ 200,000 to $ 500,000 per store in equipment and training to support the brand’s move to an expected full electric vehicle range by 2030.

The first of the Cadillac electric vehicles will be the 2023 Lyriq. The Debut Edition is equipped with a 100.4 kWh battery and an electric motor with 340 hp and 440 Nm of torque that drives the rear wheels. Cadillac received expressions of interest from 216,000 people for the Lyriq, with the Debut Edition sold out in just 10 minutes. However, the brand has not yet announced how many of these special editions they will build, while reservations aren’t even confirmed orders. 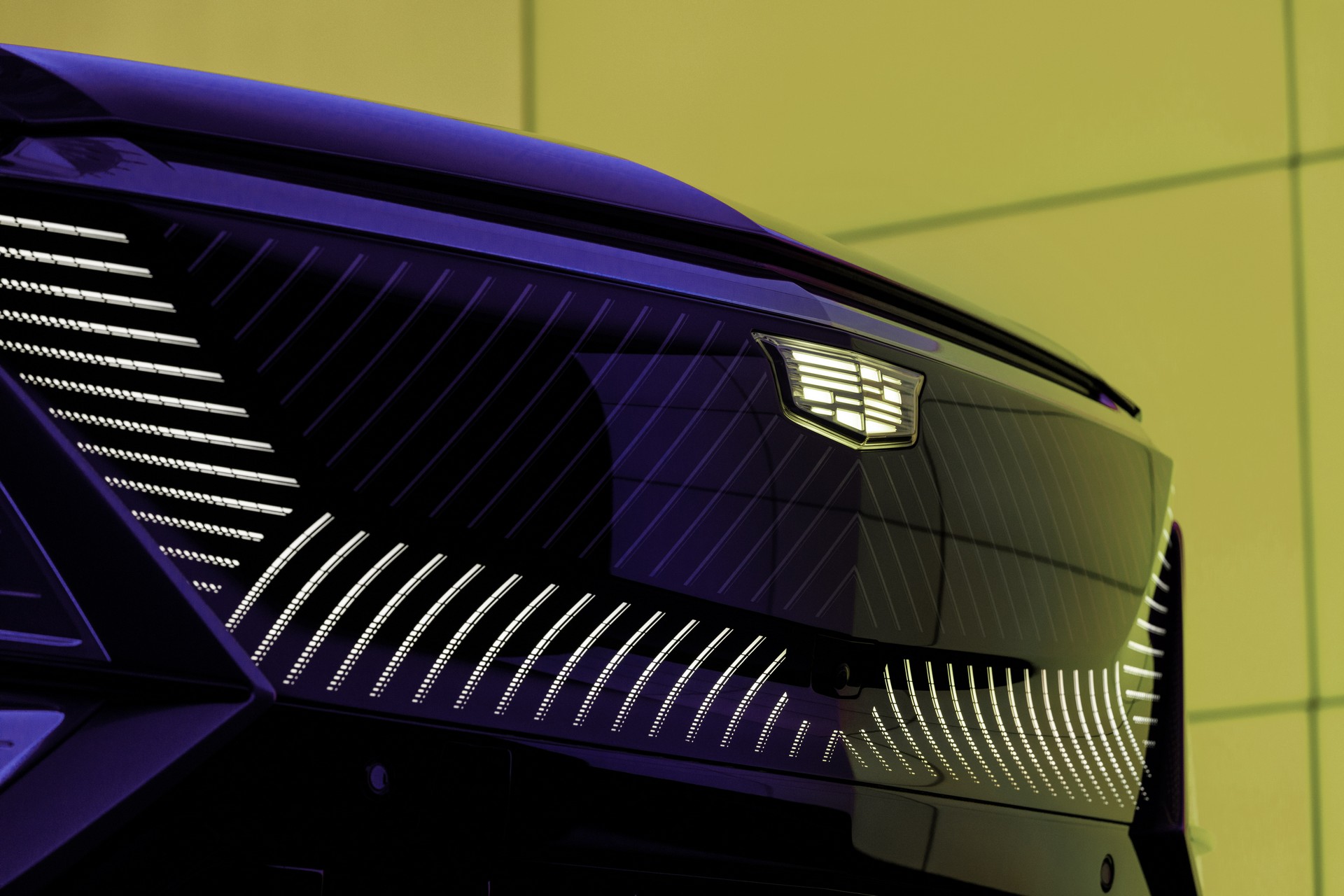