Can the left do something right? From immigration to energy, the answer is 'No'
Advertisement 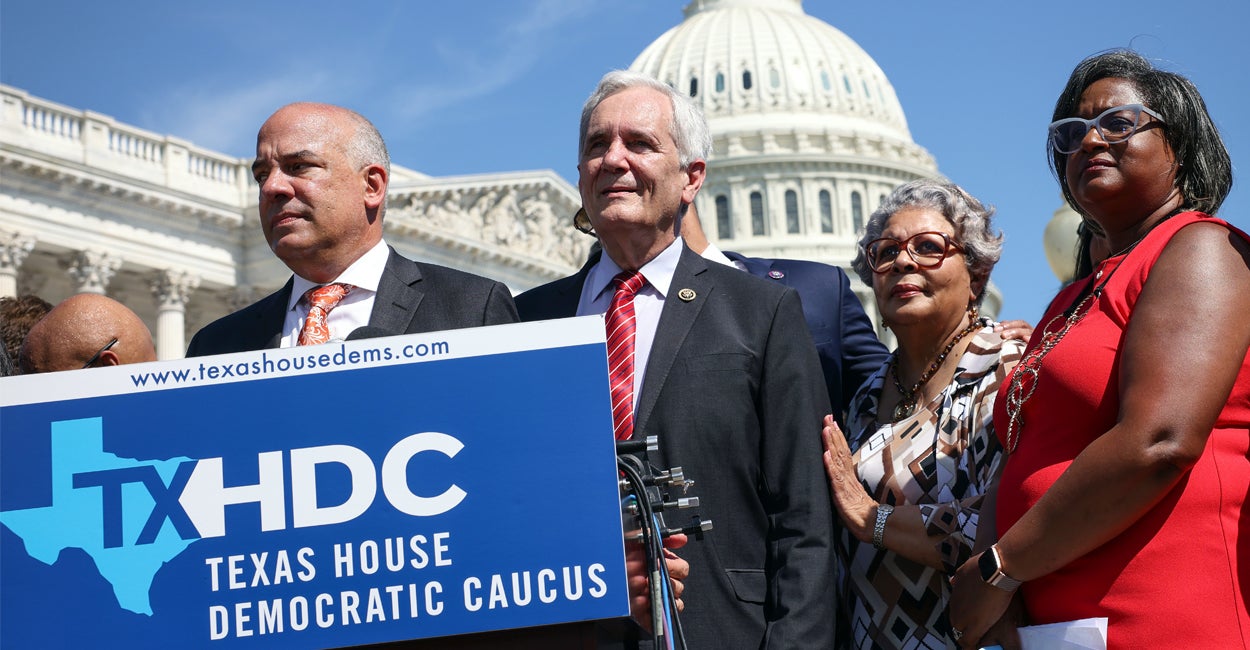 From immigration to crime to energy and more, Democrats have the Midas touch backwards – everything they handle turns to muck.

Can the left do something right?

The Secretary of National Security, Alejandro Mayorkas, has repeatedly stated that “the border is closed. “Regarding the increase in illegal immigrants in Mexico,” we have seen extreme progress in recent months, ”insisted Vice President Kamala Harris on June 25.

If “extreme progress” is an invading army of future America Democrats, then yes. Things are boffo.

Customs and Border Protection found 188,829 illegal aliens on the southern border in June, compared to 33,049 the previous year, 471.4% more since the term of President Donald Trump. Under the leadership of President Joe Biden, such apprehensions soared 469.2% between February and June 2021.

As Fox News worker Bill Melugin reported Monday from Del Rio, Texas, uninvited illegal aliens arrive at the border and demand admission. Some 300 or more banged on a steel door and slowly but surely entered the United States. Those patiently waiting around the world for visas, and others, already here, browsing Skinner’s box of federal naturalization, should be in rebellion.

Worse, as Melugin discovered, illegal aliens arrive from countries with poor to dismal COVID-19 vaccination rates. While the United States is 49.3% fully inoculated, according to ReutersMelugin interviewed newly admitted illegal aliens from Brazil, which is 17% vaccinated, Ghana (1.3%) and Haiti (less than 0.1%). In the first half of July, 135 illegal aliens in the border sector of the Rio Grande Valley tested positive for COVID-19. Compared to the previous 14 months, this number soared 900%.

As the delta variant blows new wind under the wings of COVID-19, is this how “the pandemic president” protects his fellow Americans?

The “Defeat the police!” From the left The battle cry of the summer of 2020 has produced an endless winter of chaos and bloodshed. Rampant shoplifting, robberies, shootings and homicides plague cities mismanaged by Democrats. The “bail reform” catapults criminals onto the streets at breakneck speed. Instead of jailing criminals, the far-left PINOs, funded by George Soros prosecutors in name only—Like Kim Foxx of Chicago, Chesa Boudin of San Francisco, and George Gascon of Los Angeles wave their social justice pompoms on behalf of “downtrodden” criminals.

Trump’s hard-won energy independence is fading. Biden’s brutal cancellation of the Keystone XL pipeline, his dire green light for the Nord Stream 2 natural gas pipeline from Russia to Germany, and his strangulation of domestic oil production have left the United States and Europe more dependent on energy providers. foreigners, some of whom hate us. It has also helped to walk Midwest Texas Oil from $ 53 to $ 72 a barrel under the Biden-Democrat left: a 36% increase.

Inflation, in the 1970s as Studio 54, is back on the dance floor. Fear not! Biden proposes fighting higher prices with… even more robust federal outlays. Biden says this will “take the pressure off inflation, ”Which reached 5.4% in June, year after year.

These jerks from Texas then created a COVID-19 super differentiator event on the national stage. After criticizing the GOP’s efforts to combat Democrats’ voter fraud, at least six Texas Democrats, a staff member of House Speaker Nancy Pelosi, and a White House aide tested positive for COVID- 19. This pathetic trick couldn’t have been worse.

Furthermore, if Republicans must leave the United States Senate floor to deny Democrats a quorum and condemn HR 1 / S 1 that allows election fraud, the dinosaur media will roar: “The Republican Party killed! to democracy! ” So Republicans should play non-stop video of the COVID-19-tainted catastrophe from Texas Democrats and ask, “Who do you think gave us this idea?”

These and countless other public policy failures demonstrate that the left cannot be trusted with anything but Broadway, if at all.

The Daily Signal publishes a variety of perspectives. Nothing written here should be construed to represent the views of The Heritage Foundation.