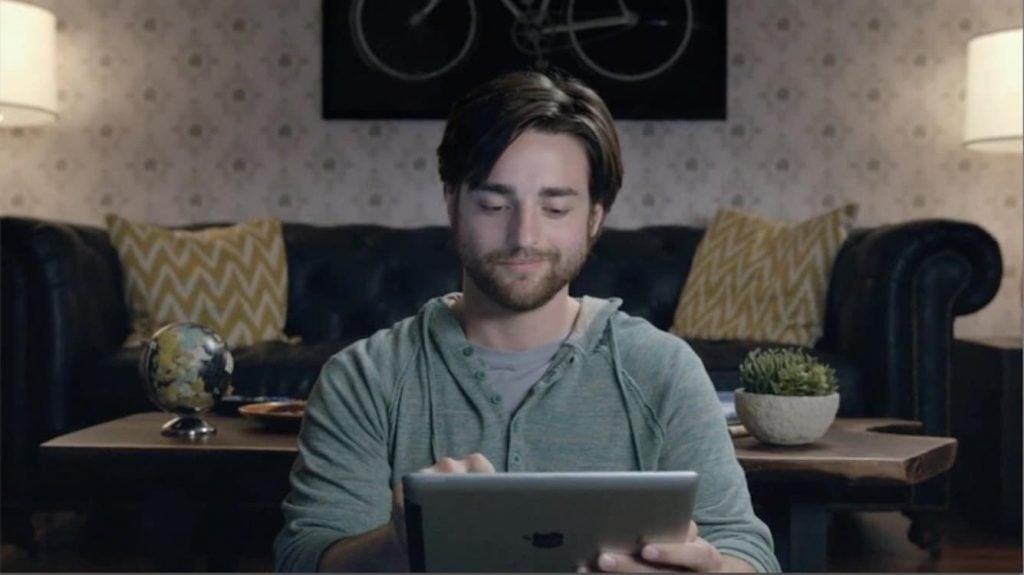 The internet is full of stories about retailers charging thousands of dollars in surcharges for shoppers looking for the hottest new designs now that inventory is at an all-time low. But that had no real impact on overall customer satisfaction, according to a new study from JD Power.

One of the main reasons appears to be the extra money buyers receive when they trade their old vehicles, reports Power in the 2021 Sales Satisfaction Index.

“Despite the lack of inventory, dealerships have overcome what could be considered a challenging retail environment for buyers,” said Chris Sutton, vice president of automotive retail at JD Power.

Automakers have been hit by shortages of parts, components and raw materials last year, especially semiconductor chips that have become a crucial part of today’s high-tech vehicles. Power and other analysts report that reseller inventory is, on average, just one-third of the industry’s normal 60- to 70-day supply. Some manufacturers, including Toyota and Subaru, report that dealers have less than 10 days of inventory.

This has led to numerous reports of abuse by dealers. Some dealerships have applied surcharges of thousands of dollars on hot products like the Chevrolet Corvette and Ford Bronco. While automakers say these reports are the exception rather than the norm, they also acknowledge that prices are rising.

With factory incentives falling, the average transaction price for a new vehicle sold in the United States last month hit a record high of more than $ 45,000, according to industry data. And that’s if a customer can find what they’re looking for.

“Right now, it’s hard to see the light at the end of the supply chain tunnel, so dealerships have to keep selling vehicles through their inbound pipeline and help customers with special orders,” Sutton said. “However, the positive side for customers is that trade-in values ​​remain high and this has had a positive effect on customer sales satisfaction.”

Satisfaction depends on who you bought from

A closer look at the SSI data shows that car buyers have actually reported a slight year-over-year increase in the satisfaction of the dealerships they bought from. This reflects the higher payments on trade-ins they received, Power found.

Satisfaction, on the other hand, dropped sharply with “rejected” dealers. This could be due to a number of reasons, from lack of inventory to excess surcharges.

Lack of inventory is hurting both retailers and manufacturers in several ways. Monthly sales have declined by up to a third since the beginning of this year due to the exhaustion of retailers’ stocks. And this is reflected in the sharp decline in earnings reported by automakers like General Motors and Ford.

But there is a long-term impact on customer loyalty, Power said in an SSI summary that notes, “Manufacturers who struggle most with inventory shortages are losing buyers to the competition.” The question is whether buyers will come back next time they trade. Domestic brands Chevrolet, Ram, GMC and Dodge were the hardest hit here.

Among the individual brands, Porsche achieved the highest SSI score ever, with 833, followed by Infiniti, Lexus, Cadillac and Lincoln, among the luxury brands. GMC was the leading brand in the rankings, followed by Buick, Chevrolet, Dodge and Nissan.

Tesla would have ranked in the top 10, Power noted, but the automaker refuses to release information about buyers in a number of states, so its data is incomplete.

Unfortunately, the 2021 Sales Satisfaction Index reveals a large gap, overall, between buyers of conventional gas and diesel products and those that run on batteries. “There is a large disparity in satisfaction between buyers of battery electric vehicles (BEVs) and buyers of internal combustion engine (ICE) vehicles,” says Power’s summary, accusing the lack of knowledge and expertise between the dealer sales staff.

“Buyers of BEVs are a unique challenge for dealers,” said Sutton, who stressed that automakers and dealers need to “strengthen training and knowledge” so that potential customers can get answers on topics like autonomy and charging times.

Separately, SSI found that among shoppers who have completed the online shopping experience, “satisfaction is much higher … than those shoppers who go to dealerships.”