Carrasco now in doubt to debut season in July?
Advertisement 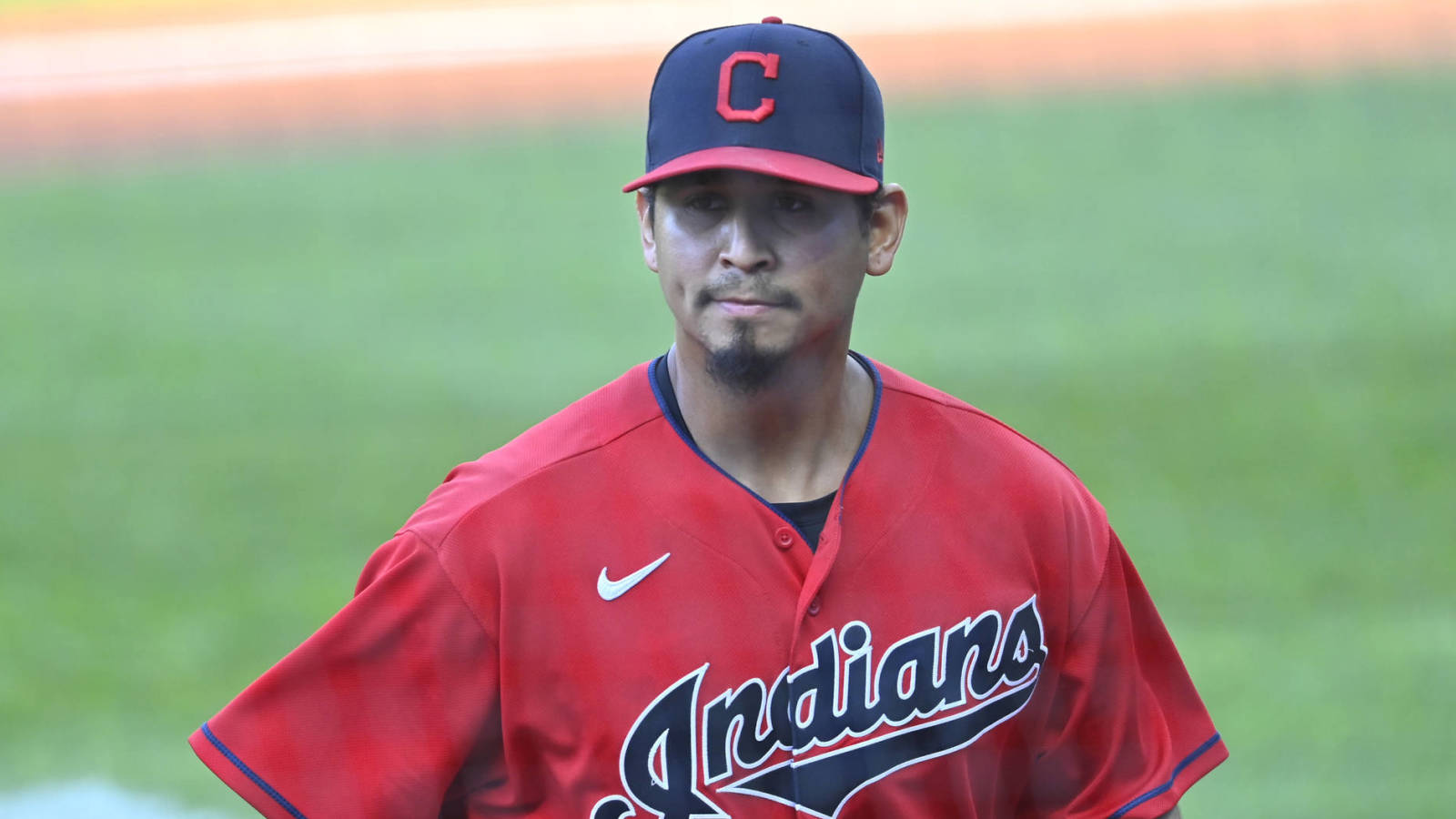 If no news is really good news, then any news appears to be bad news when it comes to the health of New York Mets starter Carlos Carrasco.

As noted by the Mets broadcast partner SNY, team president Sandy Alderson explained during an appearance Thursday on MLB Network that he is “hopeful” that Carrasco will be able to make his official debut with the club “between early and late July.”

Alderson’s update comes after Mets manager Luis Rojas told reporters Wednesday that the 34-year-old was no longer pulling the slope mound as you work to strengthen the torn hamstrings he first suffered in March that has kept him out of the majors since before the start of the regular season. He joined the team through the January trade that included the Mets acquiring All-Star shortstop Francisco Lindor from the Cleveland Indians.

Carrasco was the first on the way to enter the rotation in late May, but that timeline was delayed between mid-June and early July. At the very least, it now looks like it won’t be available at any point this month, and worst-case scenario could stay off the active listing until the end of July and the trade deadline.

The Mets begin their weekend series at home against the San Diego Padres at 30-24 overall and in first place in the NL East standings, but may have to buy a pitcher for the next few six weeks depending on the state of Carrasco within a month.

With window to compete in the reopening, the Jets face a bumpy offseason

French Open: Tsitsipas finds ‘a breath of fresh air’ to push through and achieve victory