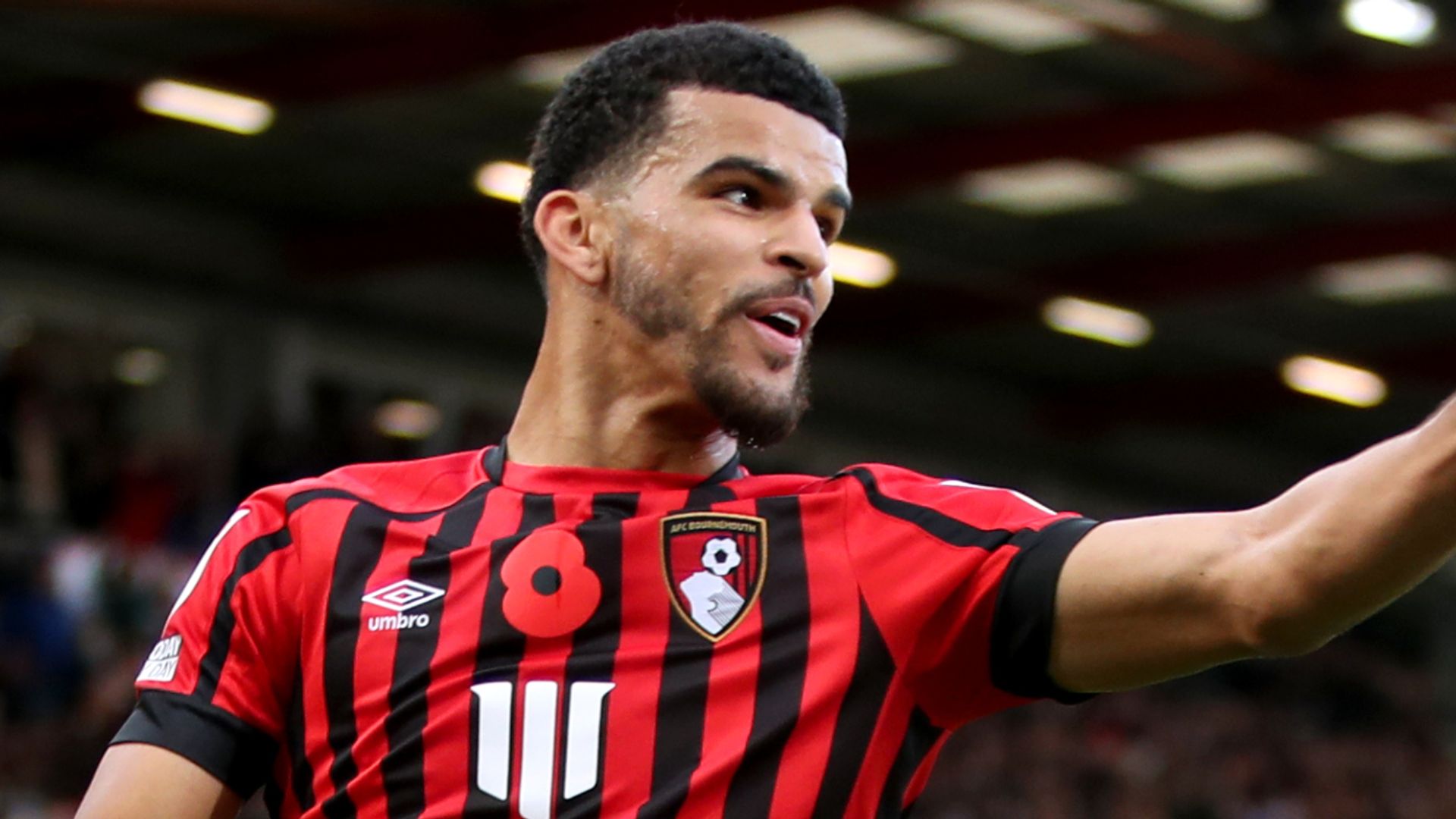 Doubles from Dominic Solanke and Jaidon Anthony kept Bournemouth at the top of the Sky Bet Championship ahead of the international break thanks to a 4-0 win over Swansea.

Solanke opened the scoring midway through the first half before getting his second of the afternoon when he acrobatically aimed at flying off Leif Davis’ cross.

Anthony was on hand to go home on a rebound before wrapping things up with a fourth injury time.

Runner up Fulham scored six straight wins thanks to Aleksandr Mitrovic’s 20th goal of the season by beating Peterborough 1-0.

The Cottagers, with the best offensive record in the league, had to wait until the 74th minute to break the deadlock when Neeskens Kebano spotted Mitrovic’s head who nodded home to break Posh’s resistance.

West Brom were held 1-1 at the Hawthorns from Middlesbrough, whose manager Neil Warnock left his post by mutual agreement after the game.

Guests Boro made the leap in quality about seven minutes before half-time when Isaiah Jones equalized for Josh Coburn who dunked at home, but Valerien Ismael’s side equalized in the 65th minute when a Grady Diangana shot hit the pole.

Blackburn came from a goal behind to beat Sheffield United 3-1 at Ewood Park.

Rhian Brewster’s second-minute goal put the visitors ahead, but Reda Khadra ensured both sides would go 1-1 at half-time. Second-half goals from Ben Brereton Diaz and Ian Poveda secured all three points for the Rovers, who bounced back from 7-0 to defeat to Fulham.

The 10 men of Coventry twice came from behind to defeat Bristol City 3-2 and remains fourth.

On the stroke of half-time, Ian Maatsen landed Callum O’Dowda in the box and was sent off, Chris Martin converted the penalty to score 1-0 for the visitors.

The Sky Blues equalized when Matty Godden scored at home a penalty on their own and although they went behind again with Andy Weimann, Callum O’Hare equalized with 15 minutes left and Godden turned things around spectacularly. with a cooldown winner.

Stoke climbed to fifth place thanks to consecutive away wins and goalless goals with a 1-0 win Luton at Kenilworth Road.

Nathan Jones welcomed his former team to Luton, but Romaine Sawyers framed Jacob Brown to celebrate his first call-up for Scotland with a goal.

Hull he collected three vital points in the relegation battle by beating his comrades Barnsley 2-0 at Oakwell. George Honeyman’s first goal was the visitors’ first goal in eight away games and Keane Lewis-Potter made the match safe.

Cardiff ended a 10-game streak without a win by beating Huddersfield 2-1 thanks to Kieffer Moore’s recovery winner.

The Terriers took the lead in the 12th minute with Daniel Sinani, but Moore equalized 15 minutes from time before stealing all three points in the recovery with a header from Isaak Davies’ cross.

Millwall had to settle for a 1-1 draw against 10 men Derby. Festy Ebosele broke the deadlock just before half-time, but Scott Malone quickly responded against his old club. The Derby resists despite Nathan Byrne being sent off with 25 minutes left.

Reading it came from one goal less to earn points in a 2-1 win Birmingham. Scott Hogan put the hosts ahead, but a second-half brace from Jahmari Clarke sent the Royals home with their first win in five games.