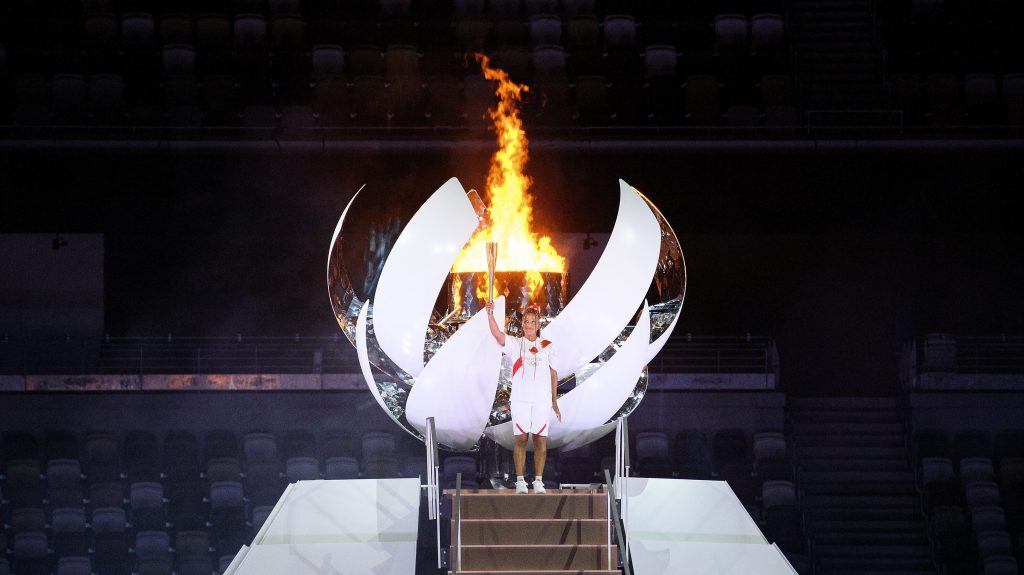 China criticized Olympics broadcaster NBCUniversal on Saturday for a segment with a map of the country, which they called “incomplete.”

The map in question did not represent either the island of Taiwan or the South China Sea. It was featured on television on Friday, when Chinese athletes arrived for the opening ceremony of the Tokyo Olympics.

The Chinese consulate in New York made its statement on the matter on the social media platform Weibo, saying that the map presented “damages the dignity and emotions of the Chinese people.”

The consulate did not offer details, in terms of why they took offense at the map displayed by NBC, owned by Comcast. But they added in their Weibo statement that they “urge NBC to acknowledge the seriousness of this problem and take steps to correct the error.”

The map of China depicted during the opening ceremony of the Olympics was also criticized by the Chinese state-controlled newspaper. The Global Times.

NBC declined to comment on the dispute with the People’s Republic when contacted by News Block.

The 2020 Summer Olympics will continue to take place in Tokyo until Sunday, August 8.