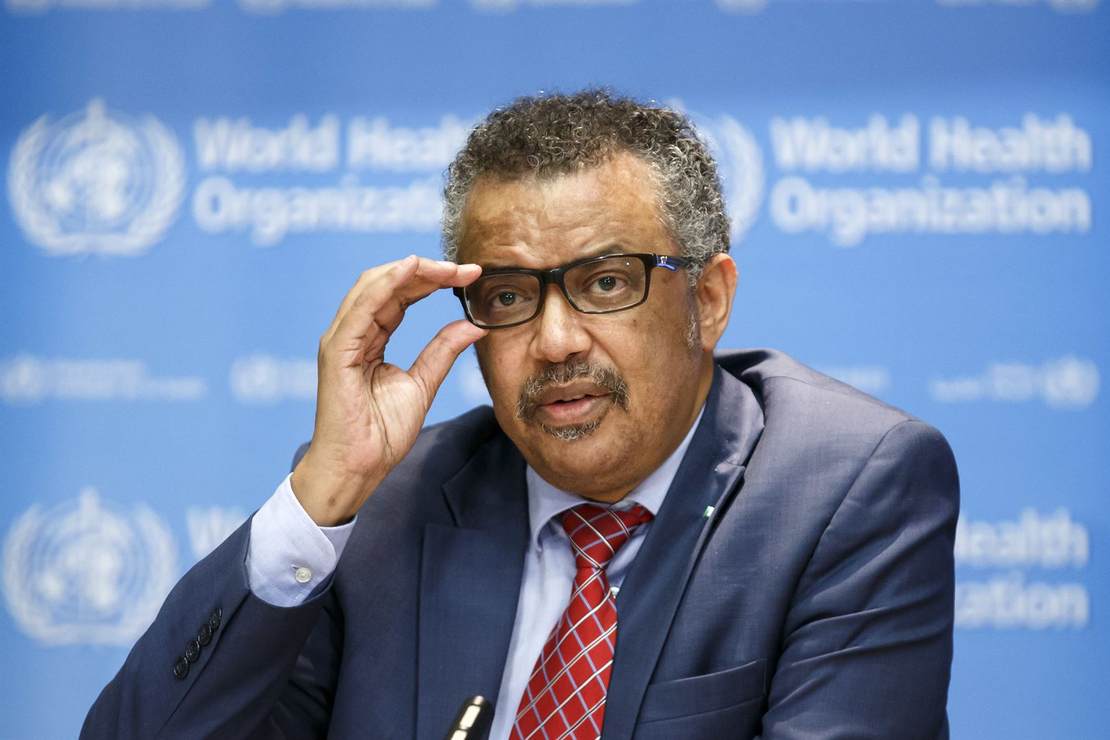 Last week, WHO Director General Tedros Ghebreyesus said his organization had been “premature” when it dismissed the laboratory leak theory of the origin of the virus. He went a little further and said that, having worked in a laboratory himself, he was well aware that “accidents happen.” “We need information, direct information on what was the situation of this laboratory before and at the beginning of the pandemic,” he said. Research in the laboratory would be included in phase 2 of WHO’s efforts to identify the origin of the virus.

China’s response was exactly what you would expect if you had paid attention to your public statements over the past 18 months. “It is impossible for us to accept such an origin tracing plan,” said the deputy minister of the National Health Commission.

Why is it exactly impossible? They never really say it. The only thing that is clear is that they are not going to cooperate at all. As I said before, China got the answer it wanted from the first WHO investigation, so it will not risk a second one.

On Friday, the Washington Post’s editorial board noted that China’s outright rejection of any further investigation was “so outright it’s unbelievable.” That’s especially true given what we already know:

The institute was conducting experiments using chimeric viruses with modified spike proteins, tested in mice with respiratory cells genetically altered to resemble those of humans. The goal was to see which ones were most infectious. thesis experiments they were included in grant applications, including for US funds; the research It started in 2014-2015 and was ongoing at the institute until 2019. The work was not performed in the highest level biosafety laboratory. The institute had collected bat coronavirus samples from a mine in southern China and stored genomic sequences from several of them. The outgoing Trump administration alleged in a statement on Jan. 15 that workers at the Wuhan institute had fallen ill “with symptoms consistent with both COVID-19 and common seasonal illnesses.” China has refused to allow further research on these and other unresolved issues, while pointing to the possible origins of the virus beyond its borders and spreading misinformation that it came from a US military laboratory.

Suspiciously, wherever China looks, it appears with empty hands. China informed the WHO that more than 80,000 samples from wildlife, livestock and poultry were tested for the virus before and after the outbreak, and none tested positive. In search of human health records, China verified 233 institutions with 76,253 records of respiratory conditions between October and November 2019 and identified 92 that could be SARS-CoV-2, but then said neither They were.

The editorial concludes that China’s behavior constitutes “a pattern of denial, deviation and deception.”

I don’t see how anyone could argue with that. Of course, none of that means a lab leak was responsible. We don’t know yet and we may never know for sure. But the outright refusal to even provide data on what the lab was doing and the people working there who got sick is quite remarkable under the circumstances.

I understand that no country is in the habit of allowing foreign investigators to enter and kick their territory, but this is quite an extreme circumstance. More than 4 million people around the world have died from this virus, yet 18 months later, we do not know how it happened. The idea that China could just tell the whole world to walk away is quite staggering. What else could it take for the world to come together and tell China that that’s not good enough? Where is President Biden’s leadership on this? Are we really going to leave this up to Dr. Will Tedros work with the CCP? At the moment that’s what it looks like.

Caucus Fascist Freedom Demands a Coup in the House of Representatives

Biden’s tax plan is a loss / loss for American families