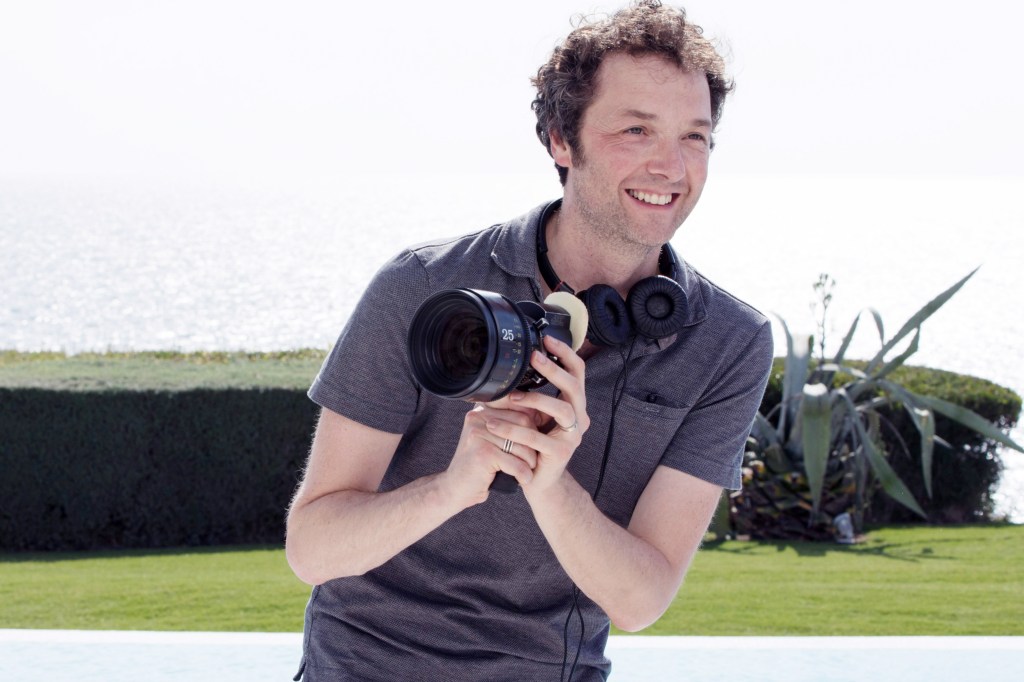 EXCLUSIVE: Chris Addison, who starred in the HBO series Veep and is one of the creators of FX and BBC’s Breeders, is to adapt Caimh McDonnell’s The Dublin Trilogy series of novels for television.

Addison, who also directed the Anne Hathaway comedy. Hustle, teams up again with Avalon, the production company behind Breeders as well as HBO Last week tonight with John Oliver and Showtime’s Flatbush Misdemeanors, which acquired the rights to the books.

The series, which is published by McFori Ink and has sold more than 500,000 copies, consists of five books: A man with one of those faces, the day that never comes other Last orders, prequel Angels in the moonlight and its sequel The sins of the dead man, to be published on June 15.

The books, set in Dublin, follow the adventures of an unusual crime solving trio.

A man with one of those faces tells the story of what happens to Paul Mulchrone when a simple case of mistaken identity leads him into a complicated web of intrigue in which people keep trying to kill him. The only people willing to help him are Brigit Conroy, the crime-obsessed nurse who got him into trouble in the first place, and Bunny McGarry, an unconventional old-school cop with whom he has a ‘complicated’ personal history.

The deal was struck by Caimh’s agents Ed Wilson of Johnson & Alcock and Emily Hayward-Whitlock of The Artists Partnership.

Caimh McDonnell said: “I am delighted to be working with Avalon and Chris. Breeders, which they did for Sky, is one of my favorite shows in recent years and Homework master helped me get through at least one of the closures. I am particularly delighted to be working with Chris as we are both grizzled veterans of the comedy circuit and have long been a huge fan of his brilliant live shows. I know that Bunny and the rest of the gang are in very good hands. “