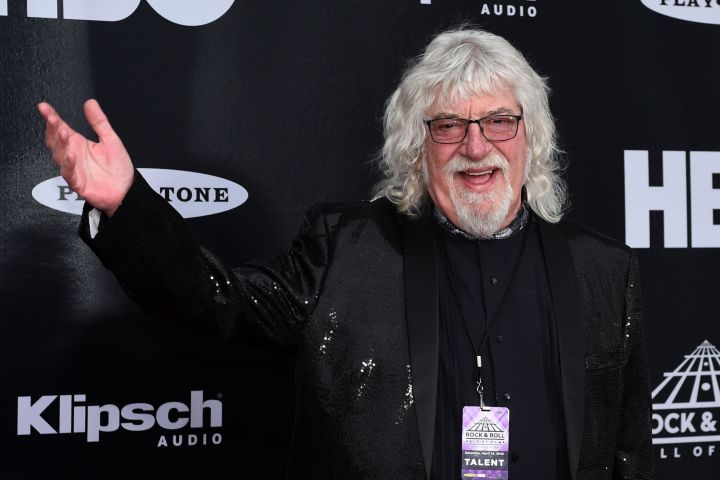 Chris Daughtry has postponed his upcoming tour dates following the death of daughter Hannah at the age of 25.

Like People The daughter of the former “American Idol” contestant was reportedly found dead by police at her Nashville home on Friday.

“Due to the unexpected death of Chris and Deanna Daughtry’s daughter Hannah, all of the shows currently scheduled for next week for Daughtry have been postponed,” the singer’s spokesperson said in a statement.

TO KNOW MORE:
Chris Daughtry’s wife Deanna declares herself bisexual in their new single “As You Are”

“The Daughtry family thanks you for your understanding and respectfully asks for privacy at this very difficult time. Further details will be made available at a later time “, the statement continued.” Investigations into this tragic death are still ongoing “.

Daughtry took to Instagram to address his loss, admitting he was “absolutely devastated and heartbroken” adding, “We never got to say goodbye to our precious Hannah …”

Hannah and brother Griffin, 23, are the children of his wife, Deanna, from a previous relationship. The couple also have 10-year-old twins, Adalynn Rose and Noah James.

The singer was in the middle of a tour with his band, Daughtry; No announcement has yet been made as to when the tour will resume.