Chris Paul doesn't care about turnovers against the Bucks
Advertisement 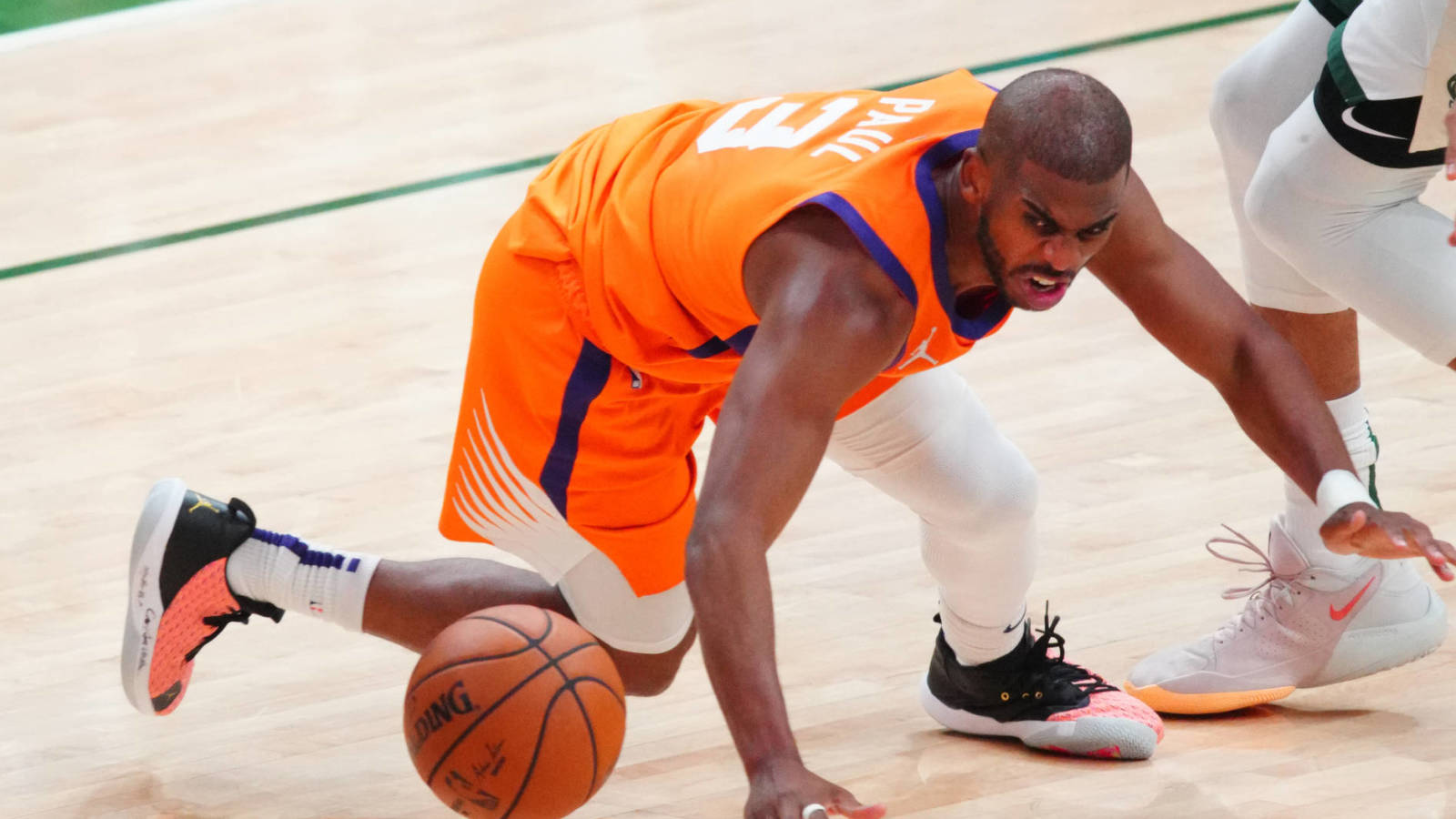 Phoenix Suns guard Chris Paul has already overcome his turnover problems against the Milwaukee Bucks in the NBA Finals.

“It’s something I don’t dwell on,” Paul said Friday, according to ESPN’s Dave McMenamin. “Even though it may be an anomaly, it happens. I turned the ball over many times before.

“At the end of the day, we have to win the game. Turning the ball over doesn’t give us enough shots at the basket. I’ll figure it out.”

Paul added that his game has not been affected by the partially torn ligaments he suffered in his hand against the Los Angeles Clippers in the Western Conference Finals. He said earlier this month that the extra rest before the NBA Finals was beneficial to his hand and that he handled the injury well during WCF.

With the help of Paul’s struggles, Milwaukee won Games 3 and 4 to tie the series 2-2 heading into Game 5 on Saturday.

Paul is averaging 21 points, three rebounds and 8.3 assists per game against the Bucks while shooting 53% from the field and 44.4% from deep. However, if Phoenix wants to win its first NBA title, the eleven-time All-Star needs to limit his turnovers in the next few games.